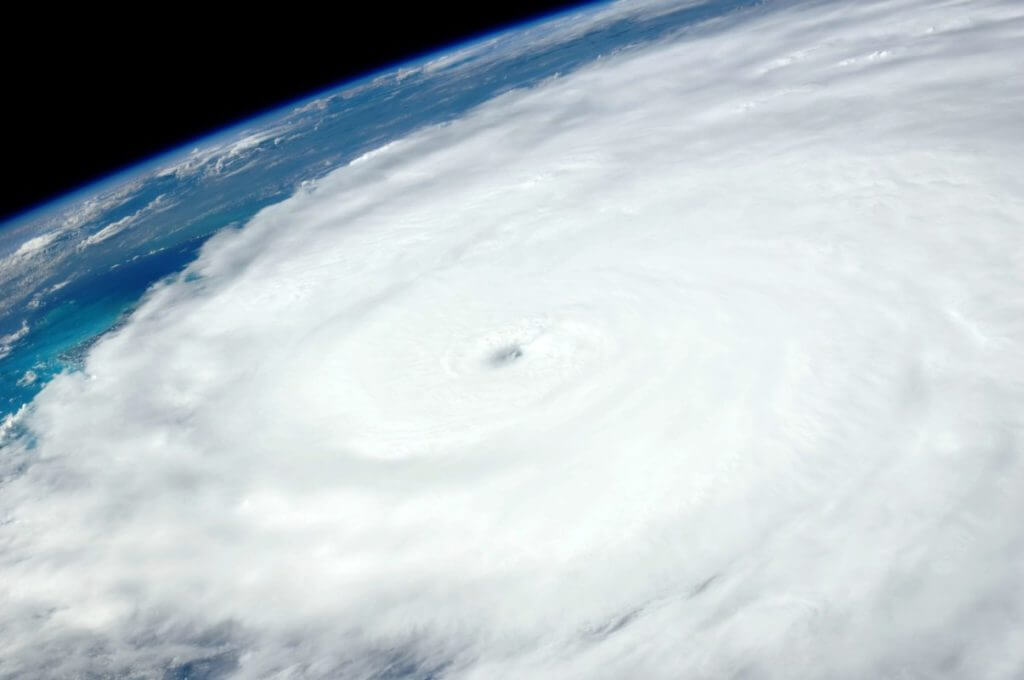 Puerto Rico Lost Nearly 4% Of Its Population After Hurricane Maria

In 2017, less than two weeks after Hurricane Irma and a month after Hurricane Harvey, Hurricane Maria hit numerous islands in the Caribbean. Maria directly hit Puerto Rico as a Category 4 storm, with 155-mph winds, making it the third-strongest storm to make landfall in the U.S.

Data from the Census Bureau revealed that Puerto Rico lost 4% of its population, mostly from metropolitan areas, after Hurricane Maria. According to at least one demographer, Raúl Figueroa, this is the greatest population drop in the recorded history of the island.

Most of the loss was due to residents moving out of the area and emigration elsewhere, but at least part of this population decrease was due to Hurricane Maria deaths. Many left for Florida and New York, both home to long-established Puerto Rican communities. This massive population loss has had serious economic impacts on the island.

Maria caused $90 billion in damage and was the third-costliest tropical cyclone in the United States since 1900. Residents have lived through food and water shortages, water-related disease outbreaks, generators running out of fuel, hospitals and schools closing, and a lack of access to funds due to financial sector issues. Late last year, physical damage from the hurricane remained visible in San Juan, and that area is one of the least affected regions on the island.

The island has been particularly slow to recover after Hurricane Maria struck, due in part to a persistent lack of water, a faltering power grid, and a lack of essential services. More than 44% of the population of Puerto Rico lives in poverty, compared to the national US average of approximately 12%. One study found the highest number of deaths occurred in the poorest communities, especially among the elderly. According to the New England Journal of Medicine, approximately 4,645 deaths can be linked to the hurricane and its immediate aftermath, making the storm very deadly.

If your insurance company has delayed, underpaid, or outright denied your Hurricane Maria claim, contact Raizner Law today. We are helping Hurricane Maria victims get the compensation they deserve. Call us today for a free consultation to discuss your case. 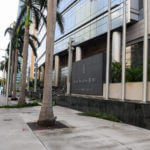 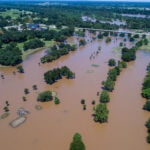