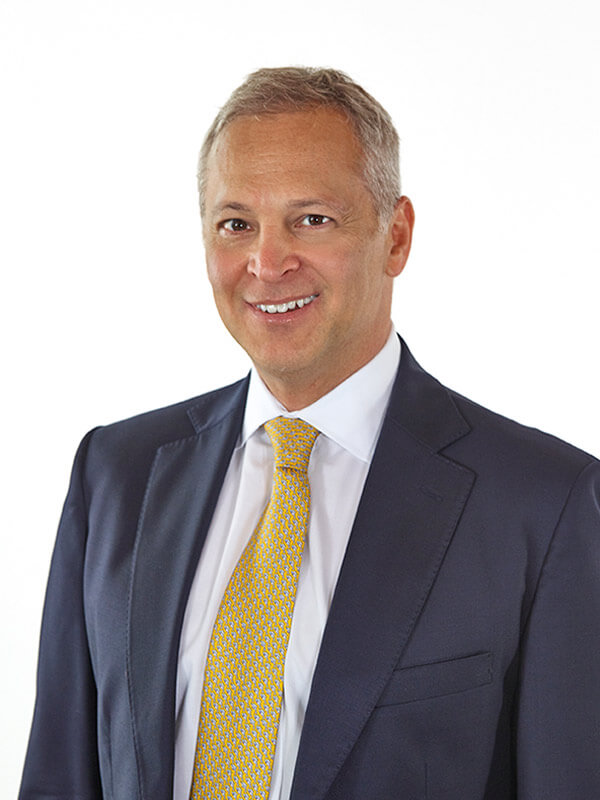 Jeff Raizner is a partner at Raizner Slania and an extremely successful trial lawyer and negotiator. He has been recognized in the Texas Super Lawyers list by Thomson Reuters every year since 2007 for his continued success in representing clients in claims against major insurers for both commercial and residential losses, and against large corporations for compensation in pharmaceutical and other mass tort claims as well as maritime personal injury disputes. Recently, Jeff has filed a class action lawsuit on behalf of flood victims from the Addicks and Barker Reservoir releases by the U.S. Army Corps of Engineers in the aftermath of Hurricane Harvey.

Mr. Raizner is a member and former director and Executive Committee member of Texas Trial Lawyers Association, a past president of Houston Trial Lawyers Association and a member of the American Association for Justice. As a partner at Raizner Slania, his practice includes nationwide representation in complex insurance disputes as well as serious personal injury and mass tort litigation. In addition to his inclusion in the Texas Super Lawyers list by Thomson Reuters (2007-2021), he has been recognized in the Texas Super Lawyers Rising Stars list by Thomson Reuters and has been selected by his peers for inclusion in The Best Lawyers in America® since 2010. Mr. Raizner has been selected by courts and his co-counsel to serve on a number of steering committees established to manage and guide litigation involving insurance and other disputes, and is a recognized leader nationwide in complex commercial property insurance litigation. Mr. Raizner is also a member of the Texas Association of Public Insurance Adjusters as well as the National Association of Public Insurance Adjusters. Mr. Raizner regularly writes and speaks on insurance and other matters within his areas of practice.

Mr. Raizner began his legal career at Vinson & Elkins in 1992. He is a founding partner of Doyle Raizner LLP. In 2015, Mr. Raizner decided to refocus his practice in forming Raizner Slania LLP. During his career, he has aggressively pursued insurance providers on behalf of clients in bad faith insurance actions for claims ranging from the denial or delay of workers’ compensation to liability in large commercial and even transnational claims. He has also fearlessly pursued pharmaceutical companies, medical device manufacturers and major oil and gas companies and suppliers, holding them responsible for serious injuries. Mr. Raizner has established a relationship with attorneys across the country and in the United Kingdom so that he is able to address his clients’ needs and resolve their disputes no matter where the claim arises or the responsible party resides. 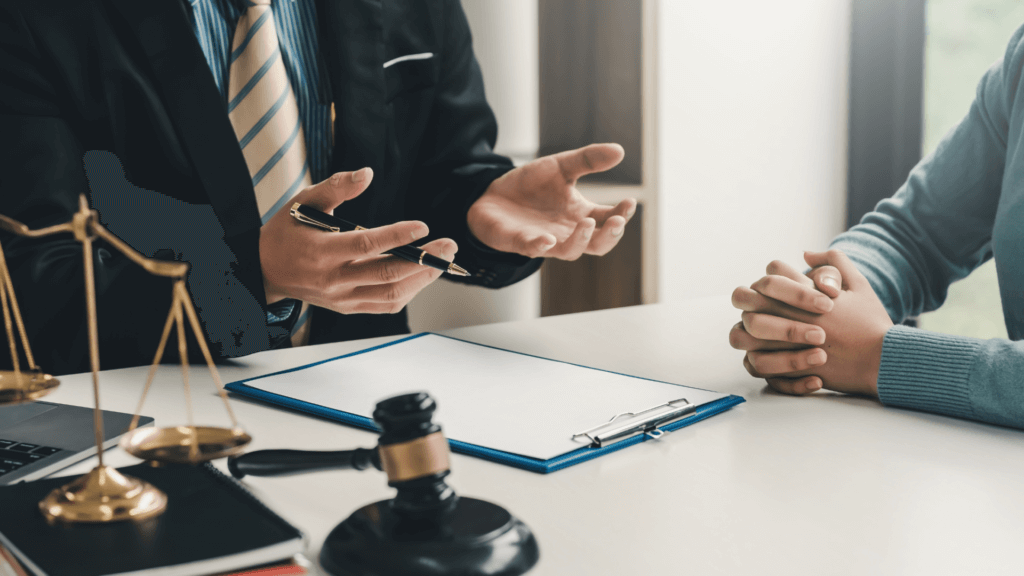 When To Hire A Bad Faith Insurance Attorney 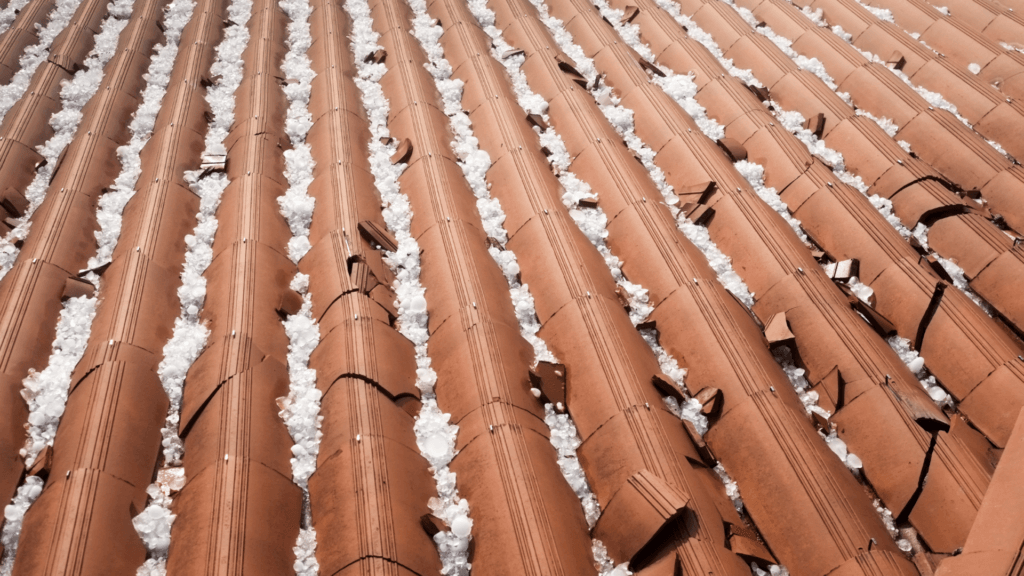 LET OUR TEAM HELP YOU