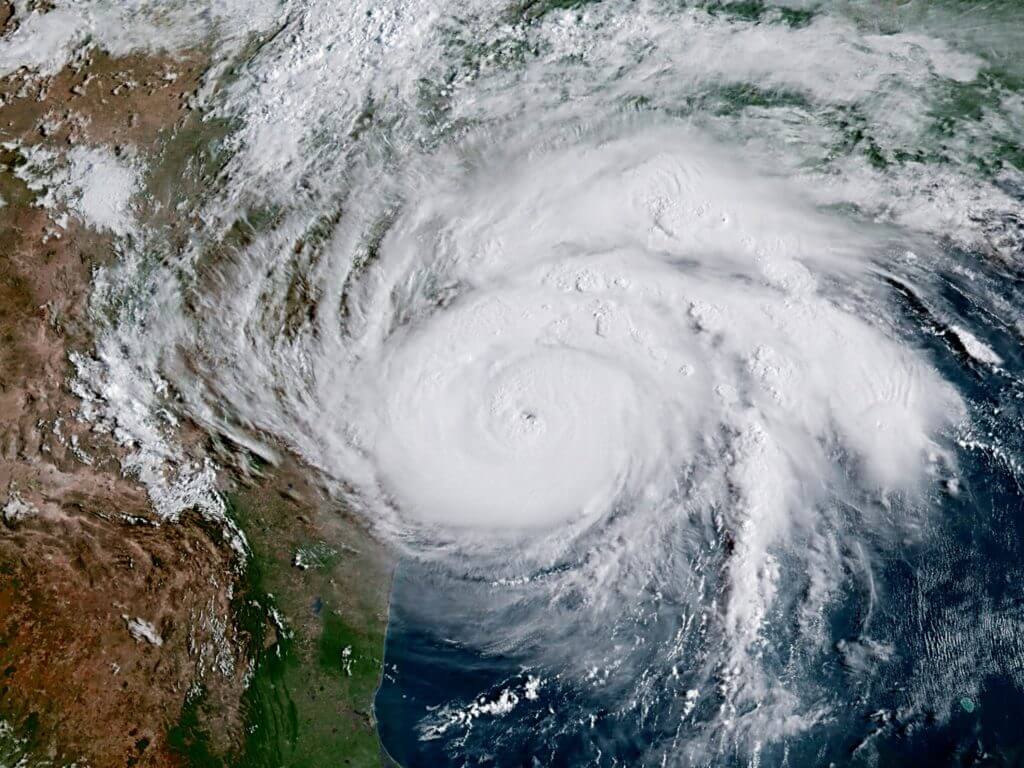 When Hurricane Harvey made landfall on Friday, August 25th, very few anticipated the widespread devastation it would cause. Coming ashore just 30 miles northeast of Corpus Christi, Harvey was declared a Category 4 hurricane with winds up to 130 miles per hour.

The National Weather Service (NWS) is responsible for monitoring and issuing warnings to citizens during natural disasters. In the early morning of Saturday, August 26th, the NWS issued a warning the agency has never used before. At 1:45 a.m., the NWS issued a Flood Emergency For Catastrophic Life Threatening Flooding across Harris, Brazoria, and Galveston Counties.

Devastation Along The Texas Coast

With such high winds, there wasn’t much along the Texas coast that could withstand Harvey’s destruction. The hurricane also caused storm surges that buried homes and businesses in numerous feet of water. With mandatory evacuations ordered prior to the storm along the Texas coast, many home and business owners didn’t learn how their properties fared until days after the dangerous floodwaters receded.

It wasn’t just the Texas coast that suffered Harvey’s wrath. Numerous cities father inland, including Houston, saw record breaking flooding. Parts of the Houston area received over 50 inches of rain, more than has ever been recorded in the state’s history. Other areas of Houston received between 20 and 35 inches of rain.

The amount of rain created a devastating problem in the Barker Reservoir and Addicks Reservoir on the west side of Houston. The 70 year old earthen structures could not handle the amount of rain dropped by Hurricane Harvey. This prompted the U.S. Army Corps of Engineers to begin controlled releases of water out of the reservoirs and into Buffalo Bayou. Unfortunately, Buffalo Bayou was already at capacity and the controlled release caused extensive flooding for residents downstream from the dams along the bayou.

The U.S. Army Corps of Engineers knew that a controlled release from the reservoirs would cause downstream areas to be inundated for an extended period of time. This has proven devastating for home and business owners who live and work near the reservoirs.

Unfortunately, the Addicks and Barker reservoirs were not the only bodies of water at risk of a breach. On Tuesday, August 28th, authorities in Brazoria County announced that a levee breached at Columbia Lakes. Residents were warned to leave the area immediately or to seek the highest ground possible.

For nearly a week, Texans suffered torrential flooding from the storm, but unfortunately it’s still hurricane season; and, just as soon as things start drying up, it rains again.

Picking Up The Pieces After Harvey

Recovering from Hurricane Harvey will take a long time. The widespread flooding will make repairs to property costly and time consuming. Once property and business owners have filed insurance claims, it could take months for repairs to be complete. However, policyholders need to know they have rights, and if an insurance company is unfairly delaying or denying a claim, they can hold the company responsible. The Texas insurance lawyers at Raizner Slania know how devastating natural disasters can be on your business because we have handled thousands of these claims for property owners across the state. If you feel like your claim is being delayed, or if your claim is outright denied or underpaid, contact us immediately. 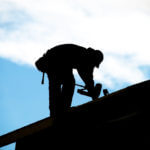 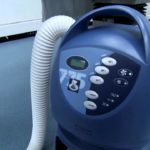