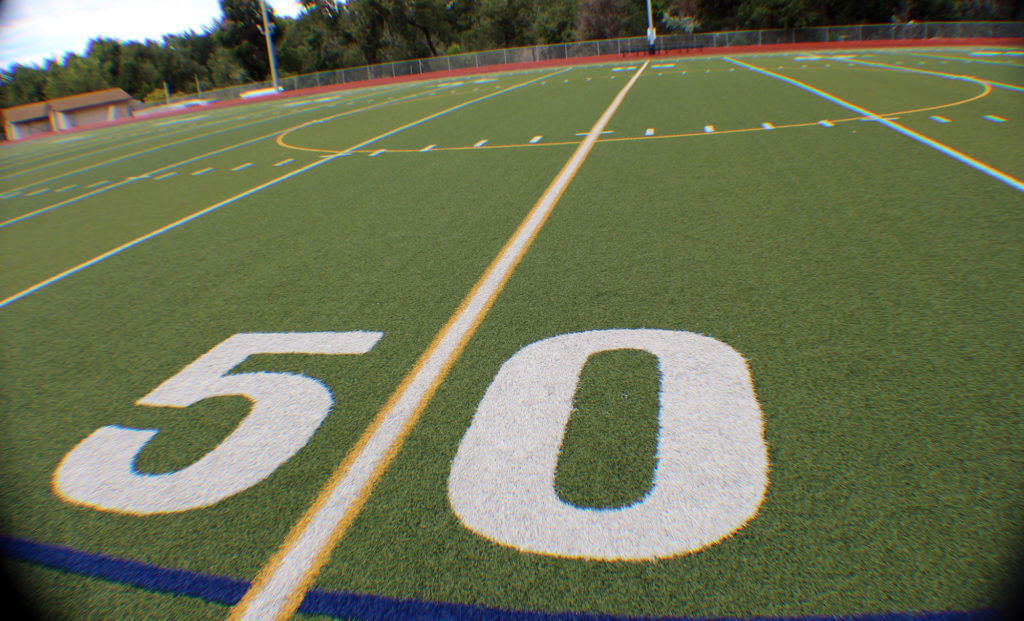 Raizner Slania filed a concussion injury lawsuit on behalf of a former Texas A&M football player against the National Collegiate Athletic Association (NCAA) for its reckless disregard for the health and wellbeing of its student athletes.

The plaintiff played college football for Texas A&M University from 1968 to 1970 as a wide receiver, defensive back, cornerback, punt returner, and kick off returner. He recalls suffering from a number of concussions in practices and games during his time on the Texas A&M football team. Specifically, he recalls an instance during a game against The University of Texas where his helmet collided with opponents during a tackle. Immediately after the hit, he saw “white” for a short period of time.

Unfortunately, instead of sitting the plaintiff on the sidelines or performing any medical examinations, he was put back into the game. After the game, he still did not receive a medical evaluation, but was given pain and sleeping medication. After this incident, the plaintiff began suffering from headaches on a weekly basis.

As a result of his time playing college football for Texas A&M, the plaintiff now suffers from severe headaches, dizziness, loss of memory, depression, fatigue, cognitive dysfunction, including memory loss, and other debilitating issues.

Since the inception of Texas A&M’s football program, through at least 2010 and beyond, there were no adequate concussion management protocols or policies in place to address and treat concussions sustained by student-athletes during practice and in games. Each time the plaintiff suffered a concussive or sub-concussive hit, the NCAA deprived him of the appropriate medical attention and treatment necessary to monitor, manage, and mitigate risks associated with traumatic brain injuries (TBIs).

The NCAA has a responsibility to its student athletes to look after their wellbeing both on and off the field. However, the NCAA put profits before players to the detriment of generations of athletes.

The NCAA needs to be held responsible for recklessly endangering the lives of student athletes. If you or someone you love sustained a concussion while playing college sports for an NCAA regulated team, contact the concussion injury lawsuit attorneys at Raizner Slania. Our consultations are free and you won’t owe us anything unless we help you recover compensation. 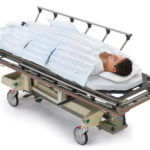 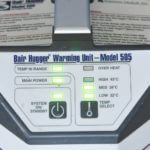