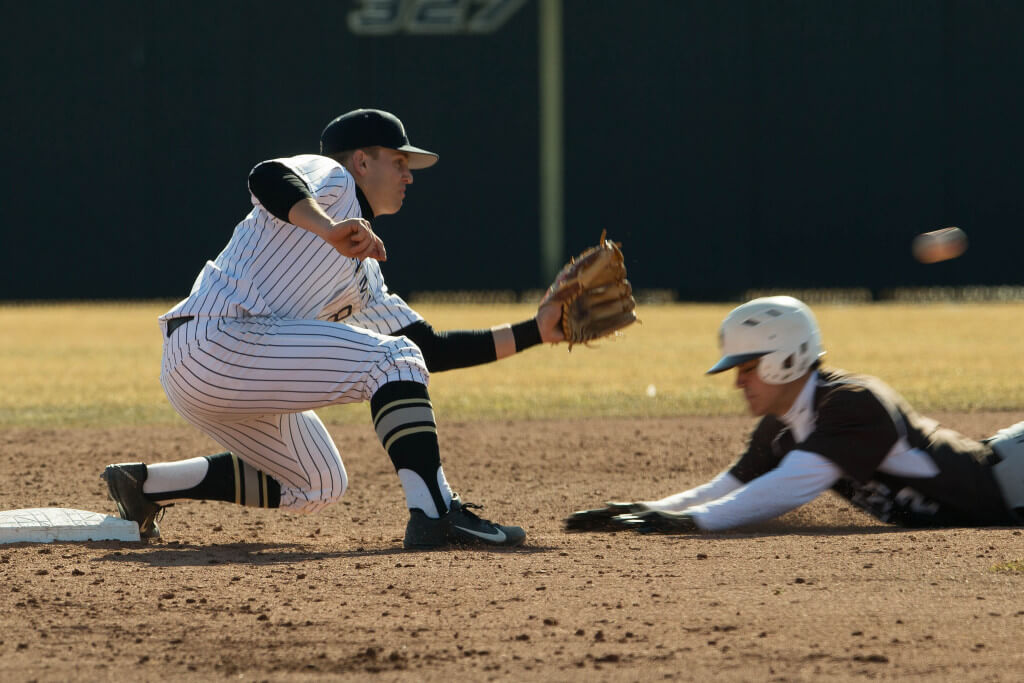 A year after the suicide of Ryan Freel, tests performed postmortem reveal he was suffering from Stage 2 CTE. Stage 2 is most commonly associated with erratic behavior, depression, and short-term memory impairment.

The diagnosis shifts the perception that only high impact sports such as football and boxing can place the participants at risk of long-term brain injury effects. Freel suffered more than ten concussions while playing in the MLB; concussions sustained while diving after balls and crashing into outfield walls. The brain tissue of people who have CTE displays an abnormal amount of protein called tau. This protein builds up and strangles brain cells in areas that control memory, emotion, and other functions. The first stage of CTE symptoms include headaches and issues related to attention and concentration. Symptoms progress to cognitive impairment and full-blown dementia.

Each year brings a set of players placed on the disabled list after concussions; currently 18 players are on the list for this season. Freel’s family hopes this prompts changes in the sport to prevent future tragedies. They also feel the diagnosis brings closure and explanation of the former player’s actions.

The effects of long-term brain injuries have become a focal point for the NFL and NCAA. Although many sports have been known for their brutality and the injuries a player risks, the crippling, life-altering effects have only been publicized in the past five years or so. Unlike their counterparts in the NFL, NCAA players do not negotiate any labor contracts or qualify for a workers compensation type program. The NCAA’s lack of initiative and protocol has caused damage to thousands of players who left their programs to return to seemingly normal lives, not the million dollar paydays of the NFL.

If you or someone you love experienced head injuries while playing a NCAA sport, please contact the attorneys at Raizner Slania. 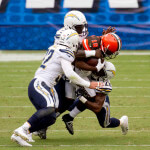