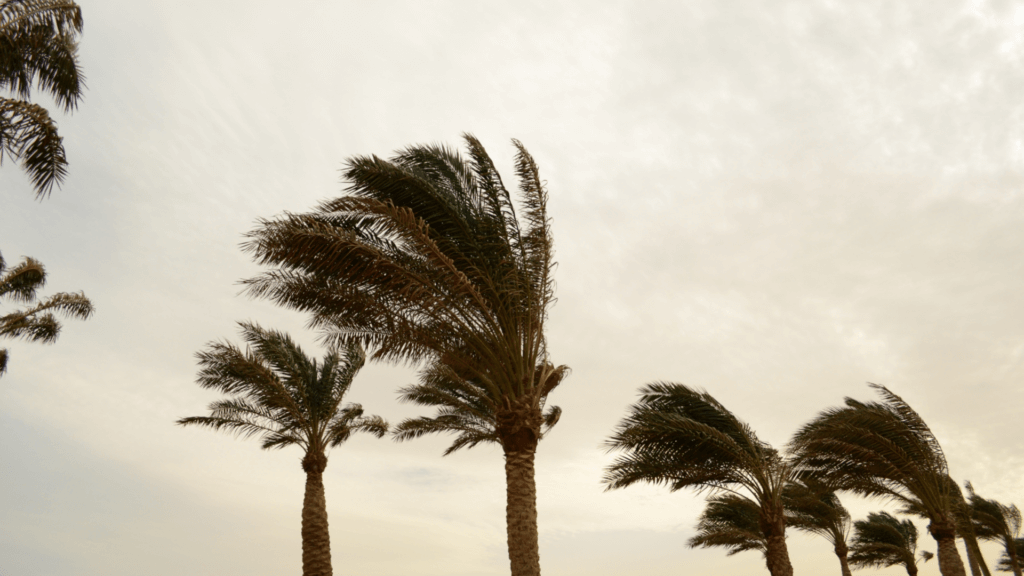 Residents in Lake Charles, Louisiana are still reeling from the impact of Hurricane Laura months after the storm made landfall last August. While recovery efforts are well underway, many have been concerned about the overall cost of the storm and whether or not taxpayers will be the ones that bear the cleanup costs. However, the announcement of an approved increased federal cost-share between the Federal Emergency Management Agency (FEMA) and local Louisiana governments have eased some of these fears.

As a powerful Category 4 hurricane, Laura’s 150 mph winds and massive storm surge caused $19 billion in damages—making it one of the costliest weather events in 2020. As several concerns quickly arose as to just how the affected areas would recover, many are now relieved that the Biden administration approved an increased federal cost-share between FEMA and local governments.

A cost-share refers to a portion of the costs for a federally sponsored project or program that is not paid for by the federal government unless authorized and then must be covered by another source. For reference, Louisiana typically qualifies for a 75/25 federal-state cost-share for disaster relief. This means the federal government would reimburse the state for 75% of the cost of repairing public buildings, roads, or other infrastructure. The state of Louisiana, along with Calcasieu Parish would then have to split the remaining 25% of recovery costs.

The new federal cost-share will cover 90% of disaster recovery costs, which should save taxpayers millions of dollars in debris removal and other recovery and cleanup costs. So far, Louisiana has spent at least $43 million on Hurricane Laura recovery alone, with billions more that will be spent over the next several years. The new federal cost-share increase is anticipated to save the state around $11 million on debris removal alone.

How to Ensure Commercial Property Owners Have Hurricane Coverage

While the 2021 hurricane season has yet to begin, it’s never too early for commercial property owners to ensure they have adequate hurricane insurance coverage before the next storm forms, such as:

When purchasing commercial property coverage, it’s important to fully assess the risk your business faces when it comes to hurricane damage and to have a clear understanding of the coverage needed in the event of a natural disaster. Most commercial property policies are written on an “all-risk” basis, meaning they provide full coverage for all perils and types of damage unless they are specifically excluded. On the other hand, even when an event is not excluded, the policyholder must be cognizant of whether or not the peril will be subject to a sublimit. Sublimits provide less coverage than full policy limits, which can heavily impact a policyholder should the full amount of coverage not be available when they need it most.

Ensuring a commercial property is covered in the event of a hurricane means reviewing policy language pertaining to water and windstorms. For instance, when a policy provides coverage for a named windstorm or named storm and defines it so that it includes associated water damage, the policy’s limitation on flood damage may not limit the available coverage for damage caused by a storm surge associated with the named storm or hurricane. This is true even if the commercial property could be considered flooded. However, when commercial policies do not contain such language and flood damage is not a separate peril from named windstorm, flood sublimits can apply to water damage.

Understanding the Application of Deductibles

Many commercial property policies contain high deductibles for named storm damages, often making it difficult for coverage to be triggered. For instance, if a policy insures $50 million worth of real property, it may have a relatively low deductible for most other losses, but it can contain a separate deductible for damages from a named storm based on a percentage of the total insured value. In this case, a 5% deductible would result in a $2.5 million deductible that must be paid before the policyholder can access any coverage.

Understanding the ins and outs of a commercial property insurance policy can be an incredibly complex process. It is rare that any two losses are the same with identical language, and each claim often has its own unique issues governed by the loss event and specific policy language. With this in mind, it’s incredibly important commercial property owners have an experienced hurricane insurance coverage attorney review their policy to ensure their coverage needs are met before disaster strikes.

Hurricanes can cause huge amounts of damage to commercial properties and leave business owners unsure of how they can effectively recover. While insurance companies may claim to provide full or partial coverage for the damage sustained, they often wrongfully deny or delay coverage to policyholders. At Raizner Law, our team of insurance coverage attorneys understands the tactics insurers use to deny or delay claims payments to those who need them most. If you need assistance with a hurricane insurance claim that has been denied, delayed, or underpaid, we can help. Contact us today for more information. 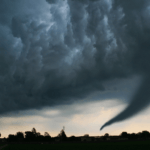 Why This Year’s Tornado Season Could Cause More Damage 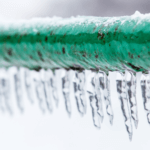