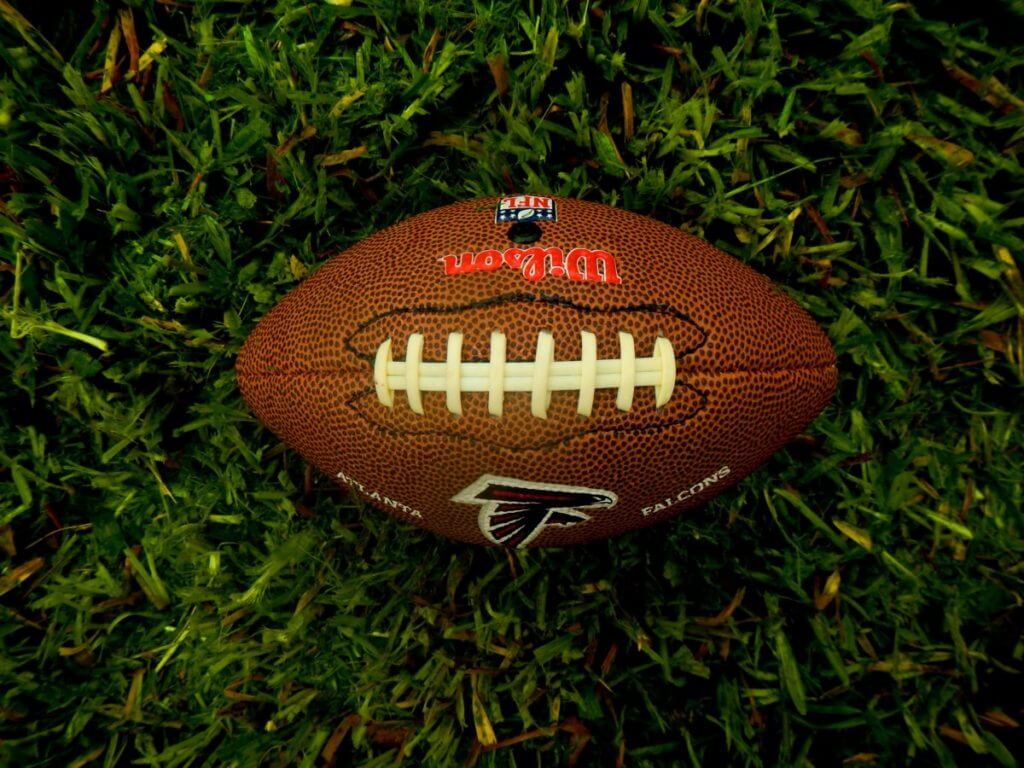 Repeated impacts to the brain have extremely detrimental effects. For most people, concussive or sub-concussive events are few and far in between, but for athletes, and particularly football players, impacts to the head occur constantly. Studies illustrating the harmful effects of head impacts on the brain have existed for decades, but athletic organizations like the NCAA ignored them for years and players paid the price. Now, family member of four deceased football players are seeking to hold the NCAA accountable.

The widow of a former Grand Valley State University quarterback who played for the university from 2003 to 2006 filed the first lawsuit. Unfortunately, her late husband experienced bouts of paranoia, anxiety, and erratic behavior for years leading up to his death in 2013. In a fit of paranoia during a fishing trip, her husband went missing and was found deceased in the woods several days later. An autopsy determined he died of pneumonia caused by inhaling his vomit after he became disoriented. His brain was sent to Boston University’s Center for the Study of Traumatic Encephalopathy. Researchers determined he suffered from Chronic Traumatic Encephalopathy (CTE).

The widow of a former San Diego State linebacker, the widow of a former UCLA and Long Beach State running back, and the mother of a former USC fullback also filed lawsuits. All of the deceased players referenced in these NCAA concussion lawsuits suffered from symptoms commonly associated with brain damage resulting from repeated impacts to the head during collegiate football play.

The NCAA has known for decades that severe head impacts can lead to long-term brain injury, including memory loss, dementia, depression, and CTE, among other conditions. The NCAA recklessly ignored these facts and failed to implement reasonable concussion management protocols to protect its athletes. Many former college football players are now suffering severe medical problems resulting from their time playing on the field, and they are now seeking to hold the NCAA responsible. Lawsuits have been filed all around the country, and the NCAA already settled one case after just three days in trial.

Get Help With Your NCAA Lawsuit

The experienced trial lawyers at Raizner Law are representing former collegiate football players and their families and helping them get justice. If you played football college, call us today to schedule a free, no obligation consultation with one of our attorneys. We can help you understand your legal options and pursue compensation on your behalf. 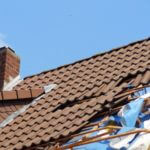 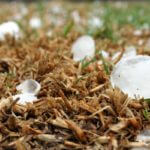