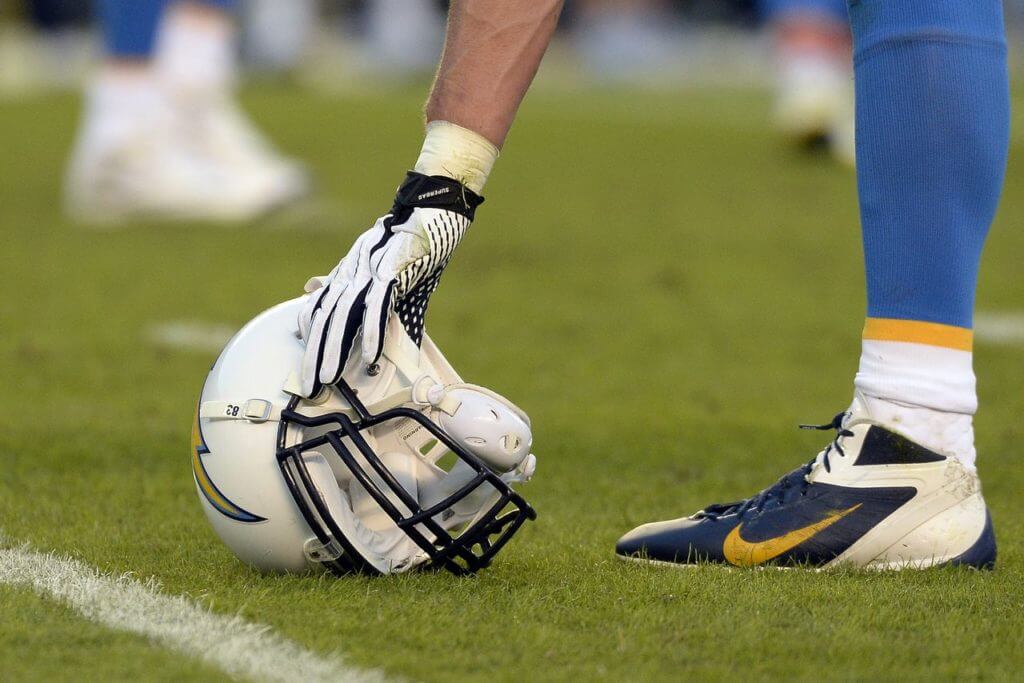 Although the National Collegiate Association (NCAA) advocates to safeguard the well-being of student-athletes participating in more than 1,300 conferences and universities, many individuals participating in NCAA regulated teams have experienced severe injuries that often lead to long-term medical issues.

One recent case filed regarding the NCAA’s negligence addresses the debilitating injuries suffered by football player that attended the University of Georgia. The student-athlete at the center of the case played as a defensive end from 1984-1986.

During one kickoff practice, the Georgia player was violently hit and knocked unconscious. When he woke up, the player saw stars and – unaware that he was doing so – walked to the wrong sideline.

By the end of his career on the Georgia football team, this student-athlete endured chronic brain injuries through more than five concussions. As a result, the Georgia player now exhibits many medical problems and disorders including depression, irritability, memory loss, and sleeplessness. 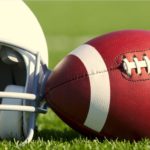 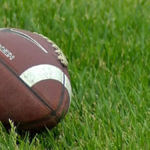