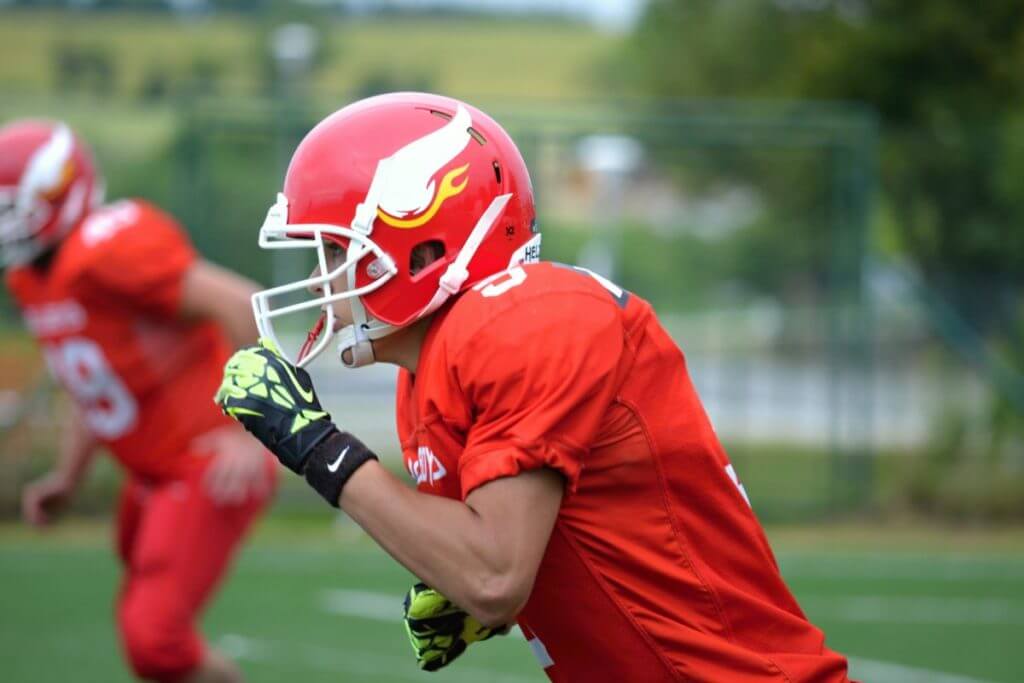 Many boys grew up playing football, and the public is becoming aware of the dangers of the sport due to repeated impacts to the head. Although the link between football and the long term effects of concussions has long since been known to the medical community and sports organizers, the information hasn’t reach the wider public until recent years. Parents and coaches now have a much better understanding of concussions, and as a result, the number of childhood concussions has finally started to decrease.

According to data collected from Blue Cross Blue Shield Axis, the largest collection of health insurance claims data, the rate of concussion diagnoses is rapidly increasing. This suggests the public is finally aware of and understanding the dangers of head trauma sustained during play. Between 2010 and 2015, concussion diagnoses in patients between the ages 10 and 19 increased 71%. Additionally, the data indicated young males were significantly more likely to receive a diagnosis in the fall. The reason? Football season happens in the fall.

There is no doubt that the increased awareness of the dangers of concussions has changed the way people think of contact sports. Unfortunately, this change in thinking has come far too late for thousands of former football players now suffering from the long term effects of concussions.

Organizations like the National Collegiate Athletic Association (NCAA) have known for decades that repeated hits to the head could cause degenerative neurological conditions later in life. Despite knowing this, the NCAA concealed the dangers from players and failed to implement concussion protocols that could have lessened the damage to players. For decades, when players received sub-concussive or concussive hits, they were told to “shake it off,” but the dementia, Alzheimer’s, and Parkinson’s (among other conditions) that they developed later in life as a result can’t be “shaken off” as easily.

The NCAA had a responsibility to protect players’ health and wellbeing. They decided to put profits above this responsibility, much to the detriment of student athletes across the country. If you played football for an NCAA regulated team and suffered injuries, you have legal options. The experienced trial lawyers at Raizner Law are representing many former football players in lawsuits against the NCAA. We offer free consultations and can explain your legal options. Contact us today to schedule an appointment. 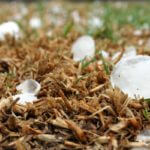 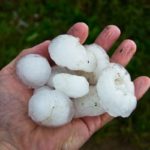