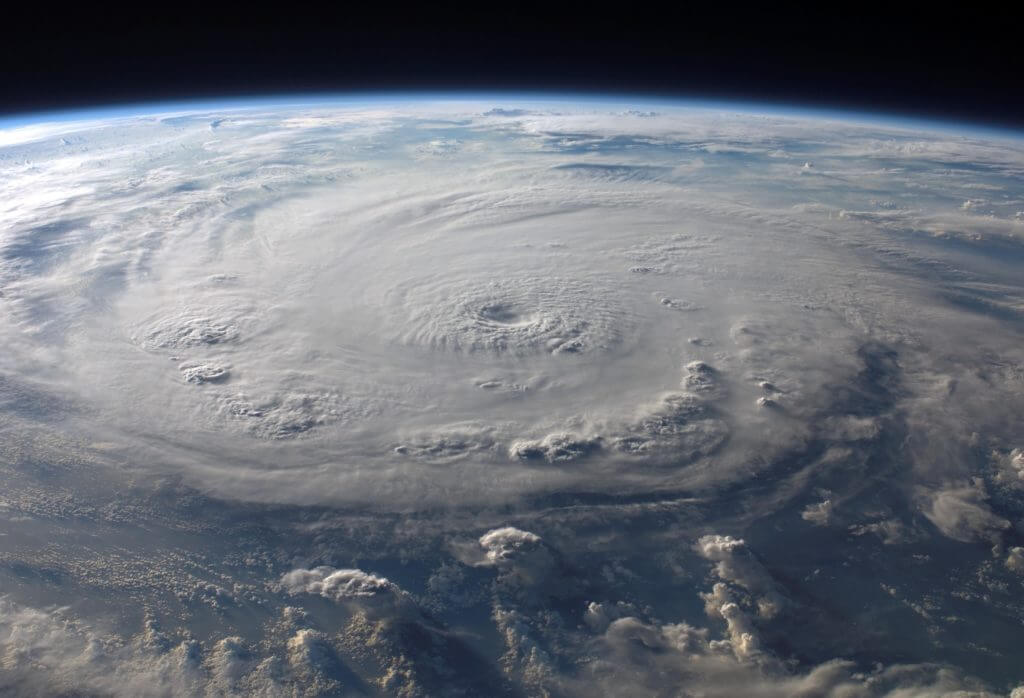 The start of Hurricane Season on June 1st had many Houstonians worried. It’s been less than a year since Hurricane Harvey caused devastation across the city and throughout Texas, and many people still live with constant reminders of the storm’s damage. Each year, the National Oceanic and Atmospheric Administration (NOAA) provides a forecast of the upcoming Hurricane Season, and this year the agency had a few interesting insights.

NOAA reported that the 2018 Hurricane Season has a 75% chance of being normal or slightly above normal. But what exactly does normal mean? To the NOAA, normal still means Houston could weather a few storms. A normal or average hurricane season includes 12 named storms, six of which become hurricanes, and three of those hurricanes become major hurricanes (category three and above). Currently, the NOAA is predicting approximately ten to 16 named storms, with five to nine of them developing into hurricanes, and one to four could develop into major hurricanes.

Even though this year’s Hurricane Season isn’t currently predicted to be particularly active, it only takes one major hurricane to cause catastrophic damage. For this reason, everyone should make some preparations in the event of a major storm. Here are a few helpful tips to get you ready for the upcoming Hurricane Season:

At Raizner Slania LLP, we understand the challenges of rebuilding after a hurricane. Most people believe their property and belongings are protected under insurance policies, but the reality is that insurance companies are often less than honest when handling natural disaster claims, which can rob policyholders of coverage and slow down recovery. If you are still struggling with your insurance company over your Hurricane Harvey damage insurance claim, call the Houston hurricane lawyers at Raizner Slania LLP today. 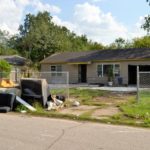 Houston Is About To Get $1 Billion In FEMA Funding, But It’s Not Nearly Enough 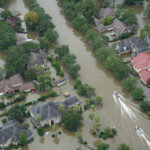