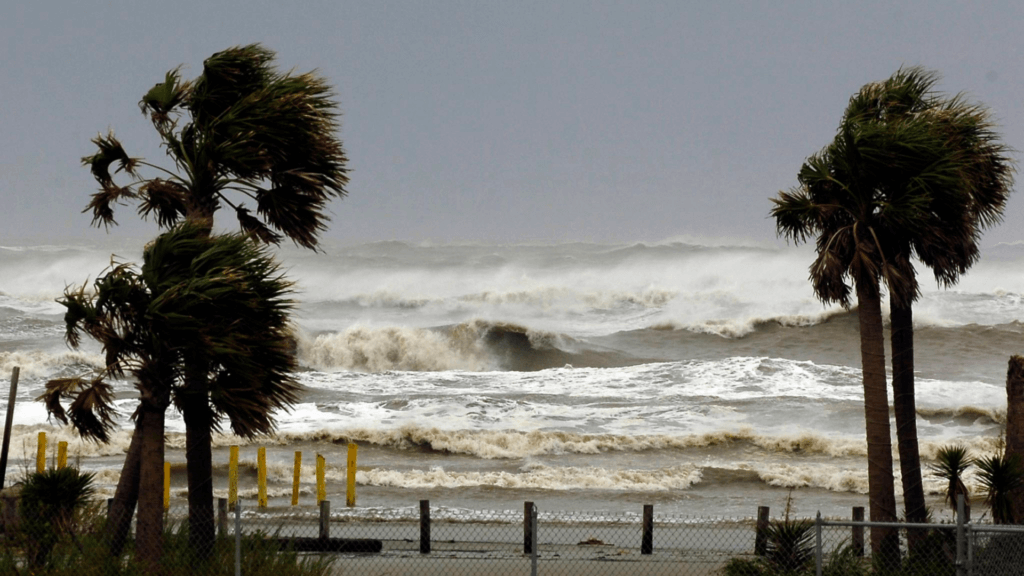 Why Two Major Hurricanes in the Same Location Can Result in a BOGO for the Insurance Industry — and a Headache for Policyholders.

Hurricanes Delta and Laura crashed into Southwest Louisiana and East Texas about 13 miles and 43 days apart. In many instances, Hurricane Laura claims had neither been fully investigated nor paid before Delta made landfall. Even where initial Laura claims had been investigated or even partially paid, repair work had largely not begun before Delta arrived. For tens of thousands of residents in the region, Laura was more than enough to deal with; now their problems are even bigger, more confusing, and rife for potentially abusive tactics by the insurance industry.

The aftermath of a major catastrophe event like a hurricane sets a number of wheels in motion within the insurance industry. Insurers are tasked with bringing in legions of adjusters and engineers to assess property damage. Behind the curtain, however, the financial wheels are turning too. Insurers are crunching numbers and setting reserves. What is the total storm damage? How much will they need to reserve to pay for insured losses? What will their claim expenses be, for hiring adjusters, engineers, architects, accountants, roofing consultants and the other professionals involved in the claims process? What is the impact on their “combined ratio,” the key metric the insurance industry uses to measure profitability? Do they need to increase premiums to cover the losses; and, if so, for how long? How will a period of increased claim costs and expenses impact executive compensation and stock prices?

Most of the time, property damage claims are assessed for each hurricane or other natural disaster. But when there are two hurricanes close in time and location, the pencils can get sharp. Let’s take a look at several key complications and problems we anticipate policyholders will confront:

Instead of a fixed amount, named storm deductibles are often based on a percentage of the insured value of the property. These percentages can range from 1% to 5% What this means is that the deductible for a hurricane claim for a property worth $1,000,000 can be as much as $50,000, regardless of the amount of damage the property sustains.

Let’s use a basic example:

Things can get complicated, however, when two separate storms arguably contribute to the damage. Some insurance companies have a track record of trying to double dip on the deductible and apply it twice in order to reduce their claim payments. They sometimes try this even when the insured doesn’t open a second claim and even when most or all damage was caused by one of the two events. Sometimes it’s about the insurer saving a few bucks; and, sometimes it has to do with reinsurance – which is basically insurance for insurance companies. Whatever the motivation, a second deductible can result in a significant reduction in claims payments, and a lot of headache and hardship for policyholders already reeling from their loss.

Using the same example as above, let’s take a look at what happens when an insurance company tries to apply a second deductible:

Now, consider what happens when the insurance industry does this across thousands of claims. The payment reductions can quickly add up, materially softening their losses after a hurricane.

Because of these possible financial motivations and the problems they can cause for policyholders trying to move forward, state officials – such as the Louisiana Department of Insurance – can step in and limit the double deductible practice. It remains to be seen whether they will do so. For now, policyholders need to remain alert to and aware of this tactic.

One of the primary tactics insurance companies use to avoid paying claims is to argue the covered event wasn’t what caused the damage. An insurer may claim that the damage was due to pre-existing damage from wear and tear, construction defects, poor installation, manufacturing defects, or other condition based explanations. On many occasions, an insurer may claim that the damage resulted from a storm, but not the one insured against. And the older a property is, the more these excuses can pile up. The passage of both Laura and Delta through the same region can compound these issues in several ways.

An insurer that inspected property damage after Laura and before Delta may claim that the problem got worse or new problems arose such that a second claim is necessary. When the insurer inspects the property for the first time after Delta, it may claim the damage pre-existed Delta so it isn’t covered. Whatever the circumstance, a second major storm can cloud the question of causation and create fertile ground for insurers to dispute valid claims.

Was it wind or flood? One particular causation problem that can arise is the question of whether the damage was caused by wind or flood. This can be complicated enough with one storm. In basic terms, wind is covered under standard insurance policies, while flood is not. To be covered for flood damage, a policyholder typically would need to buy a separate, FEMA backed flood insurance policy, often written by a private insurer under the Write Your Own (WYO) insurance program. In many situations, policyholders do not have flood insurance. Only wind damage would be covered. The complication arises when an insurer tries to argue that at least some of the damage was caused by floodwaters. The purpose of this argument is to mitigate the insurer’s exposure, since flood as a cause is excluded in most policies.

During Hurricane Ike, for example, insurers throughout the Texas coast argued that flooding caused damage in an effort to minimize or avoid liability. While the same argument is expected in many storm situations, it will be particularly complex for Hurricane Laura claims, where most – if not all – damage was caused by wind and the subsequent Hurricane Delta resulted in significant flood damage in the region. Expect the insurance industry to pull out the stops to manipulate and complicate this already challenging meteorological and causation issue.

Blaming the Insured for “Failing to Mitigate”

The temporal and locational proximity of Laura and Delta may in some circumstances mean that a policyholder received a small or partial payment after Laura but before Delta, and had not yet had time to complete any repairs. The realities are many – the insurer may not have paid enough or only recently paid, contractors are all booked up, the policyholder may have evacuated, power is still off – there’s a long list of reasons why a policyholder may not have completed repairs in between Laura and Delta. But that won’t stop an aggressive insurer from claiming that a policyholder “failed to mitigate” and/or exacerbated damage by not yet completing repairs. The argument probably won’t hold up in court, but that won’t stop some insurance companies or their lawyers from giving it a shot.

Another complication can arise when the policy period expires after the first storm and a renewal policy with the same insurer covers the second storm. While you would think this is a less complicated problem than the “two storms, two insurers” issue, you’d be surprised. There’s a lot of back office accounting in the insurance industry. A reinsurer may cover one policy but not the next, resulting in complicated reimbursement scenarios. Reserves can get set for one policy with different reserves for a subsequent policy. Adjusters and brokers can change. In these situations, the financial plumbing makes it more likely that the insurer will try to separate the Laura and Delta claims, with all of the downstream deductible and investigation problems that can arise.

This was a historically active hurricane year, with nine hurricanes making landfall in the Continental US, Mexico, and the Caribbean. Each storm caused damage somewhere, and all of that damage needs to be inspected and adjusted by a relatively finite group of claims professionals. During an active season, adjusters can go from storm to storm, following the breezes and the money, with little incentive to complete a prior adjustment or project; and, the numbers are such that there is a limited pool of qualified catastrophe adjusters.

When adjusters get busy, things get sloppy and slow down or don’t get completed. Many policyholders will find themselves waiting an extended period of time to hear back from their claims adjusters. In some instances, the insurance company will need to send out a second adjuster because the first one disappeared. All of these problems can result in extensive delays for policyholders and affect their efforts to recover.

Businesses owners, property owners, and residents of Southwest Louisiana and East Texas have a long road to recovery ahead of them, and the complexities of back-to-back storms will surely present a number of new roadblocks on the road to recovery.

Fortunately for homeowners in Louisiana, state law provides some relief from the double deductible situation described above. Section 1337 of the Louisiana Revised Statutes prohibits this type of “double dipping” by insurance companies if more than one named storm hits in a single hurricane season. According to the Louisiana Department of Insurance, if a policyholder has already filed a claim for hurricane damage during the 2020 season and met their named-storm/hurricane deductible, they will not have to pay that named-storm/hurricane deductible again if their home sustains damage from Hurricane Delta or any other storm this season. 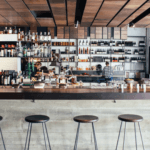 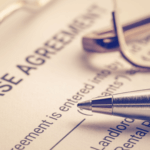