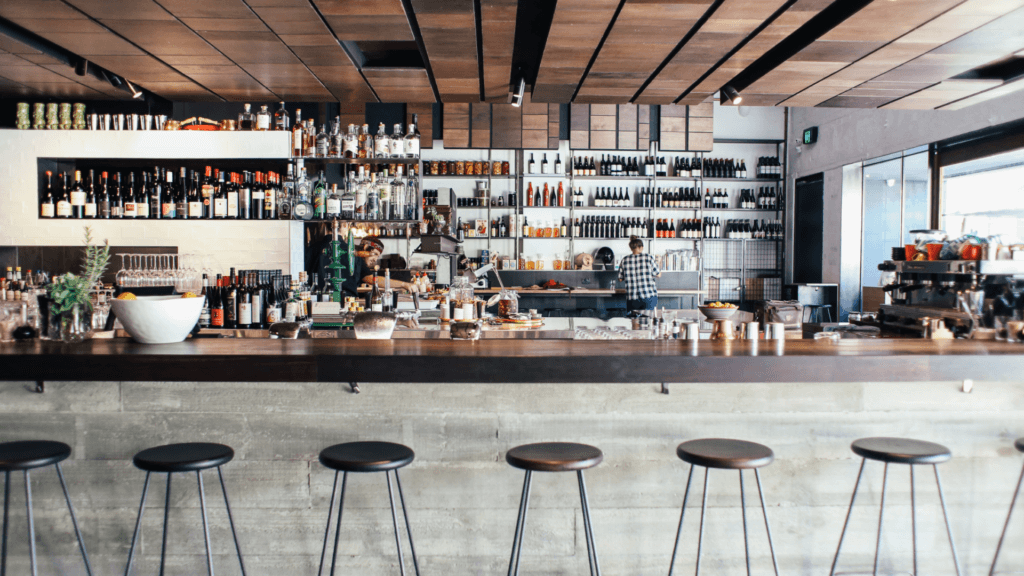 In October 2018, La Ventana and Snuffer’s failed to make timely rent payments and vacated the premises. These acts constituted a default under the terms of the leases. In lieu of filing suit against the defendants, the landlord negotiated and ultimately entered into forbearance agreements with them.

Under both forbearance agreements, both Snuffer’s and La Ventana acknowledged they were in default under their leases. The landlord agreed to accept payments of 85% of the base monthly rent, in addition to the tenant’s continued payment of triple net expenses under each lease.

The landlord also agreed to forgo filing suit against the tenants; but, he still retained legal counsel and did not waive his rights with respect to the past or future defaults under the leases.

While the tenants made rent payments pursuant to the forbearance agreements beginning in November 2018, they did not make the payments in February 2020 and have not made any payments since.

While the defendants’ failure to pay rent continued into 2020 during the coronavirus pandemic, the 2018 failures mentioned above predated it.

Although the defendants’ failure to pay rent long predated the pandemic, the pandemic has significantly hindered the landlord’s efforts to re-let the premises and mitigate the damages caused by the defendants.

Despite the landlord’s diligent efforts to obtain replacement tenants, no acceptable tenants have emerged. The landlord continues to market the property in an effort to mitigate the damages caused by the defendants.

In addition to the actions mentioned herein, the plaintiff specifically alleges:

If you are a commercial landlord and your tenants have wrongfully failed to make rent payments, the Texas commercial lease dispute attorneys at Raizner Law can help. Contact us today for a free consultation to discuss your case. 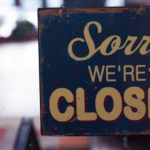 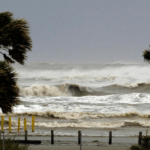 Why Two Major Hurricanes in the Same Location Can Result in a BOGO for the Insurance Industry — and a Headache for Policyholders.