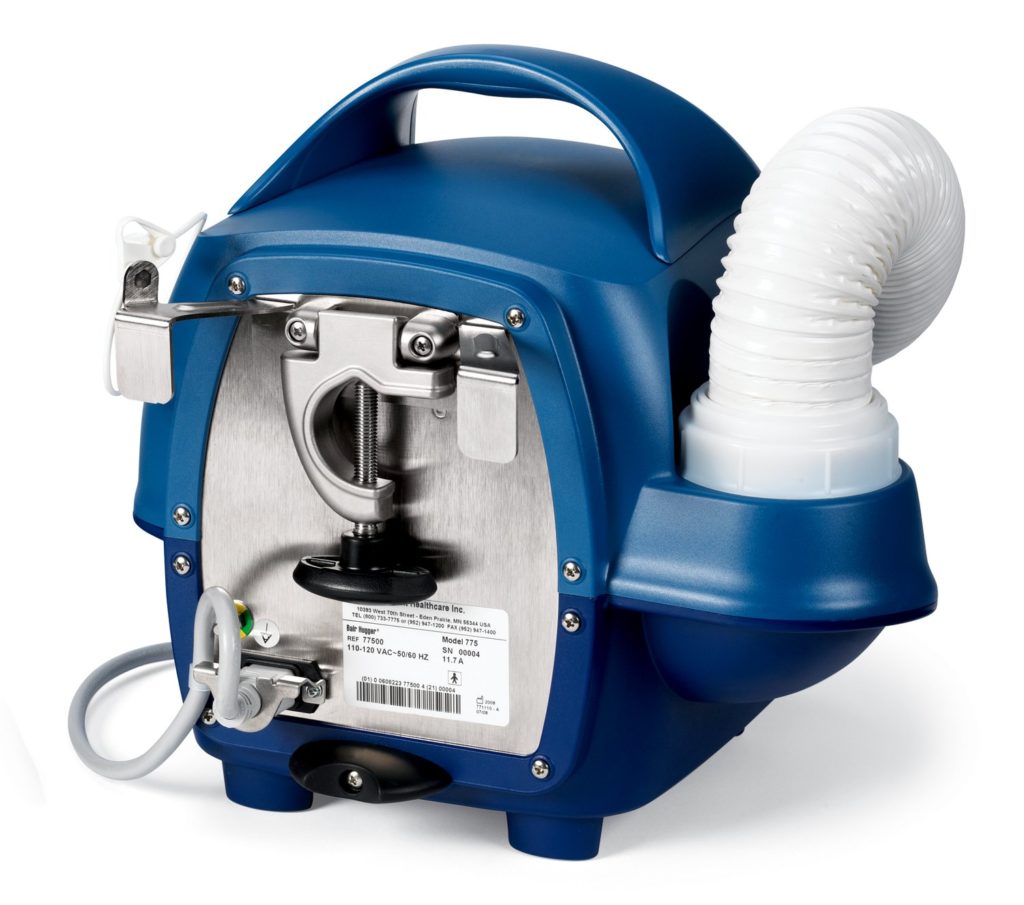 Raizner Slania has filed suit against 3M Company and Arizant Healthcare on behalf of a Virginia man after he sustained a severe infection from the companies’ Bair Hugger warming blanket.

As a result of the infection caused by the Bair Hugger, the plaintiff had to undergo multi-staged removal and revision arthroplasties, placement of antibiotic cement, metal, and polyethylene spacers, multiple knee aspirations, and antibiotic therapy.

The plaintiff alleges 3M and Arizant were grossly negligent in their failure to warn patients and doctors of the increased infection risk associated with the Bair Hugger device. The plaintiff also alleges the companies are in breach of an express warranty and violated the merchantability laws of the state of Virginia.

How Does The Bair Hugger Work?

The Bair Hugger warming blanket is designed to push warm air through a hose into a blanket covering the patient to regulate body temperature during surgery. Maintaining body temperature during surgery greatly speeds up recovery time and reduces bleeding; but the Bair Hugger device pulls contaminated air from the floor of the operating room and directs it to the surgical site, causing infection. Serious infections can take time to show up in a noticeable way. The germs that get into your body during the initial implant surgery can take several months to cause symptoms.

Patients who had a total hip or knee implant replacement and developed an infection within the last five years may be entitled to compensation. The experienced defective device attorneys at Raizner Slania are currently offering free, no-obligation legal reviews to individuals who may have suffered a hip or knee replacement infection due to the Bair Hugger warming blanket. Call Raizner Slania today learn more about your legal rights. 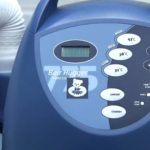 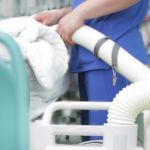