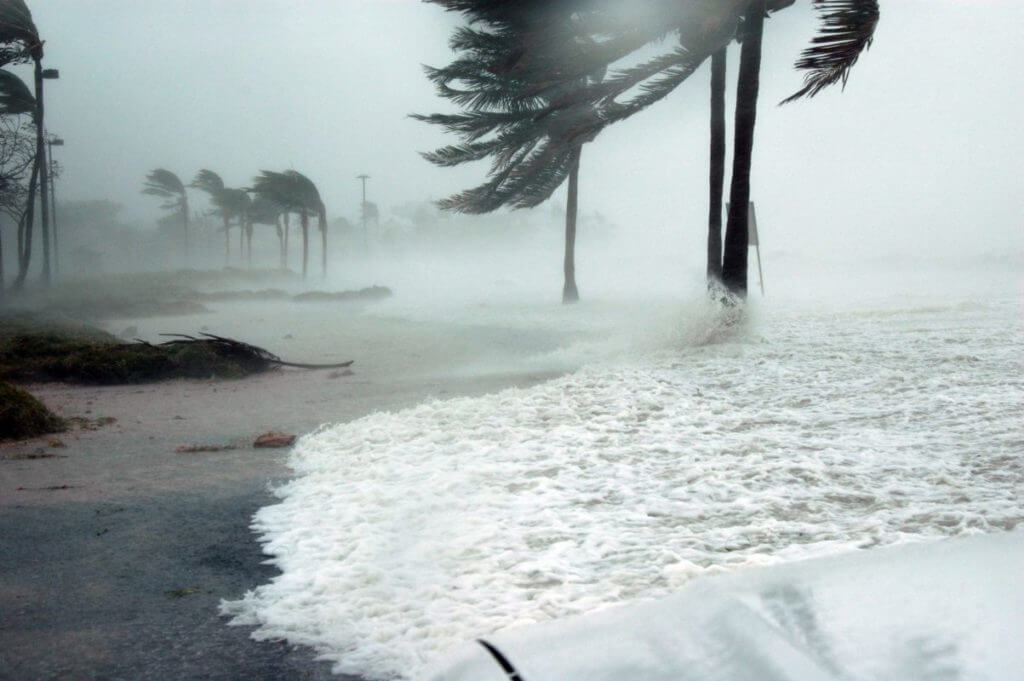 The Power of Maria

Hurricane Maria was the most powerful storm to hit Puerto Rico in almost 100 years, and it came right on the tail of Hurricane Irma, which had already knocked out power on parts of the island. The island faces billions of dollars of damage and is still, eight months later, not fully recovered. Sadly, with the trend over the last 35 years of increased natural disasters more storms like Maria are to be expected. The problem of reinsurer recalcitrance after natural disasters is not going away.

Many business and commercial buildings were damaged by Maria, and thousands of business policyholders filed claims with the insurer they received their policy from, only to find their insurer had ceded the vast majority of their coverage to a reinsurer. While there is nothing unique about that process, the way the insurance market is structured in Puerto Rico has created a traffic jam preventing insurance capital from flowing back into the economy. Here’s why: the insurance market in Puerto Rico is dominated by thinly capitalized domestic insurers who ceded almost all of their risk to European reinsurance companies. But the primary obligation to inspect properties and handle claims falls to these marginally capitalized primary insurers, some of which are nothing more than fronting entities. Given the vast numbers of claims filed after Maria, these domestic insurers lack the resources and expertise to handle the volume of claims they are being presented with, and many continue to do absolutely nothing with those claims.

Meanwhile, in the United Kingdom, German, Switzerland and elsewhere, the reinsurers who bear the vast majority of the risk on Maria claims are simply watching, waiting, and investing money they should be paying out to rebuild Puerto Rico. The reinsurer generally doesn’t have an obligation to pay until the primary insurer completes its investigation and requests payment; and the primary insurers don’t have the resources to accomplish these basic tasks.

The policy holder now has two companies either unmotivated or incapable of paying out on claims. Recalcitrant, slow paying insurance companies are causing policyholders additional economic hardship in a time when it matters the most. Without prompt payouts some businesses are unable to make the repairs necessary to rebuild and reopen.

Recalcitrant reinsurers have been a huge issue in Puerto Rico in the aftermath of Hurricane Maria. There are many ways recalcitrant insurers can slow down the claims process. They have every motivation to do so: most profits for an insurance or a reinsurance company come from the “float,” meaning the cash difference between premiums and claim payouts. Insurers invest the float, and make money on their investments. Even though the insurers are being fined for their wrongful conduct, it is still cheaper for them to pay the fines than to pay the claims. This is a gross violation of the legal rights of the insured. Under Puerto Rico’s insurance laws, policyholders have the right to have their claims handled in a timely manner. Policyholders in Puerto Rico can report abuses by their insurance company to the Commissioner of Insurance. Once reported, the Commissioner of Insurance will investigate these claims and levy fines if the insurance company is found to be acting in bad faith. 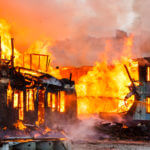 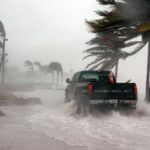