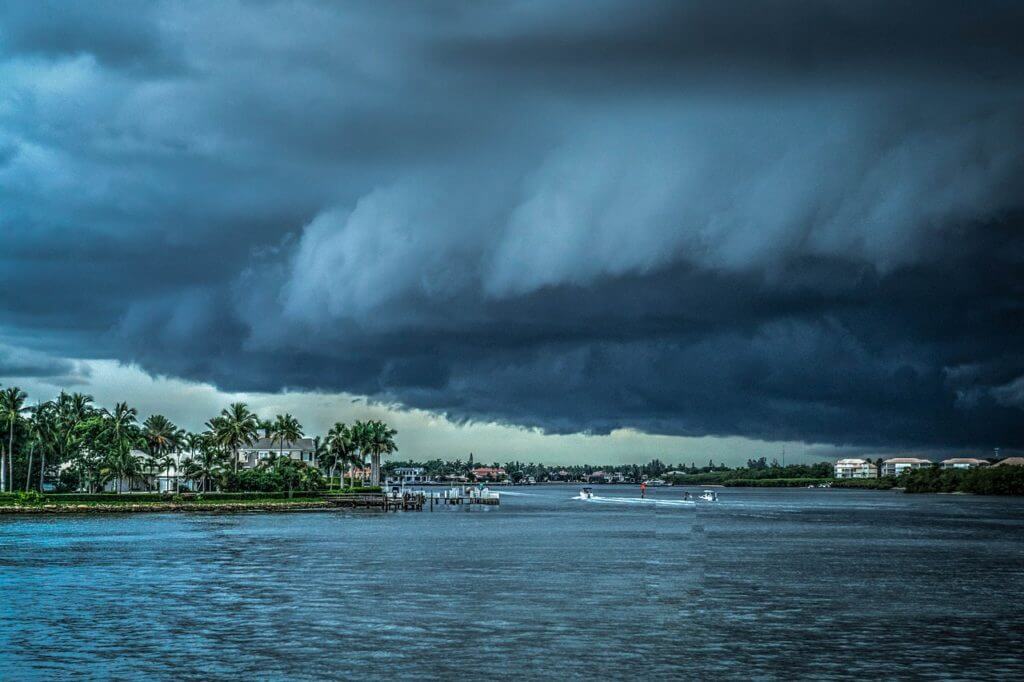 Hurricane Maria made landfall on Puerto Rico on September 20, 2017. In addition to hurricane force winds, Maria brought heavy rainfall, as much as 37.9 inches in some areas, which caused widespread flooding. This flooding was compounded by La Plata Lake Dam floodgate releases. Although the releases were necessary to prevent the complete failure of the dam, the floods caused by the releases trapped thousands of Puerto Ricans. Residents affected by the flood releases reported waters rose at least six feet in only thirty minutes, with floodwaters reaching a depth of 15 feet in some areas.

Puerto Rico’s recovery had a slow start not only because of the complete damage of the electric grid, but also because even one month after the hurricane most of the island’s highways and bridges were still heavily damaged. One month after Hurricane Maria, only 392 miles of the island’s 5,073 miles of road were open.

Like all natural disasters, Hurricane Maria caused significant damage. While the exact total amount of damage is not yet known, Puerto Rican authorities have requested $94 billion in aid. The storm not only affected residents and visitors, but it left businesses also struggling. Approximately 80% of Puerto Rico’s agriculture was lost in the hurricane, which totals about $780 million.

Puerto Rico is also responsible for manufacturing many medical devices and medications, representing about 30% of the island’s overall economy. Not only were these factories forced to shut down without electricity, but many of them also suffered damage, preventing them from reopening.

Insurance Has Been Slow To Act

Although many homes and businesses were protected by insurance policies, insurance companies have been slow to act. When natural disasters occur, billions of dollars of claims can be sought from insurance providers. Insurance companies try their best to avoid paying out claims by causing unnecessary delays and using bad faith tactics. The insurance landscape is particularly complex in Puerto Rico, where a handful of domestic insurers dominate the market, but most of the insurance risk is ceded to large reinsurers in Europe.

A Dire Situation for the Puerto Rican Business Community and Economy

Hurricane Maria claims on behalf of the Puerto Rico business community will be exceedingly complex. The Insurance Commissioner has already levied extensive fines against the domestic insurance industry for failing to handle claims in a timely manner. The well-capitalized reinsurance industry in European capitals such as London and Berlin maintain much of the financial risk on Puerto Rico insurance claims, but they have been slow to release money needed to rebuild. Until they do so, the economy will remain strangled and the Puerto Rico business community will remain at risk of financial collapse. 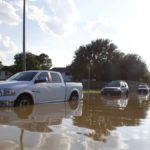