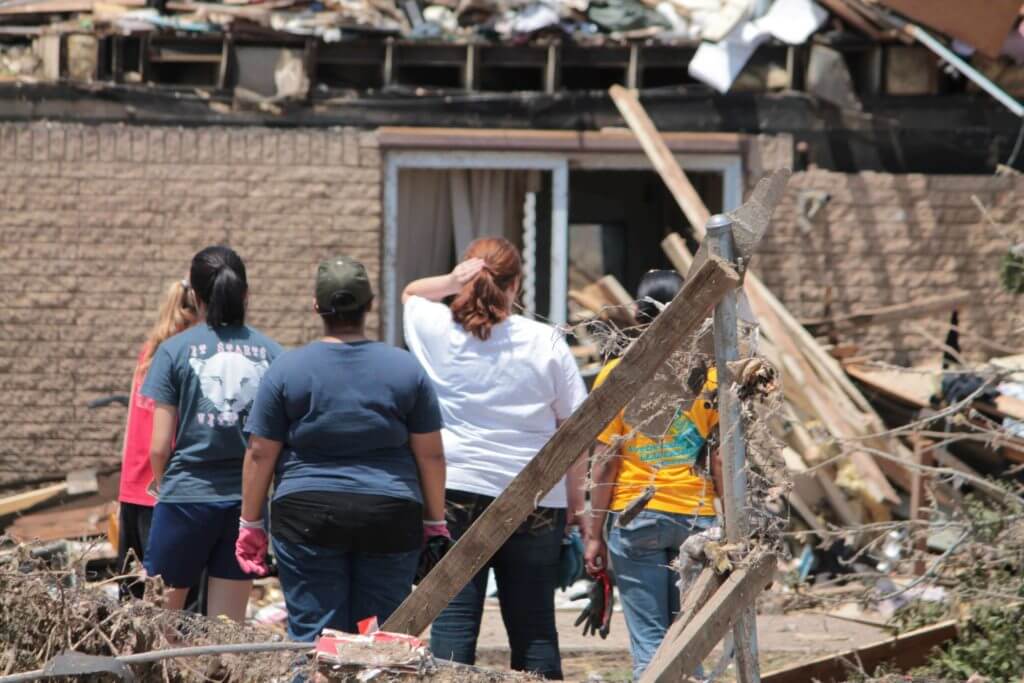 Raizner Law has filed a Hurricane Harvey damage lawsuit on behalf of Katy, Texas homeowners against Underwriters at Lloyd’s, London after their Hurricane Harvey insurance claim was wrongfully denied under Texas law.

On July 26, 2017, the subject property, an 11,000 square foot home, was struck by a hailstorm that damaged the building’s exterior and envelope. Just one month later, the property was further damaged by Hurricane Harvey, which came ashore along the Texas coast as a Category 4 Hurricane on August 25, 2017.

As a result of Harvey’s extreme winds, including mesocyclones and rain, the property suffered substantial damage. Sizeable portions of the property’s roof previously damaged during the policy period by hail were further compromised by wind, causing water intrusion and substantial interior and exterior damage.

Immediately after the storm, the plaintiffs promptly filed a claim with Underwriters, alerting them to the extensive damages and asking them to cover the cost of repairs pursuant to the policy.

In an effort to assist Underwriters with the claims process and to mitigate any further damages to the property, the plaintiffs engaged a public adjuster to assist with estimating repair costs. Underwriters and its preferred vendor ignored much of the evidence, including a detailed estimate confirming damages of over $600,000.00.

Underwriters’ claims-handling process resulted in a wrongful denial that omitted a wealth of facts, physical evidence, obvious wind damages, and meteorological data from Hurricane Harvey supporting the plaintiffs’ claim. Underwriters unreasonably pinned the loss on anything but the hail and windstorms, an action designed to save the insurer hundreds of thousands of dollars in damages to the property and the business.

Our clients cite numerous violations of the Texas Insurance Code, including failure to effectuate a prompt, fair, and equitable settlement of a claim, failure to pay a claim without conducting a reasonable investigation, and misrepresentation of the policy under which it affords coverage to the plaintiff. Our clients also allege Lloyd’s violated the Texas Deceptive Trade Practices Act.

Get Help With Your Hurricane Harvey Damage Lawsuit

If your insurance company is denying your Hurricane Harvey property damage claim, immediately contact the experienced insurance lawyers at Raizner Law. We can help you pursue compensation by filing a Hurricane Harvey damage lawsuit. Call us today for a free consultation to discuss your legal options. 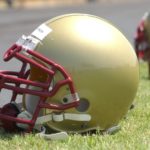