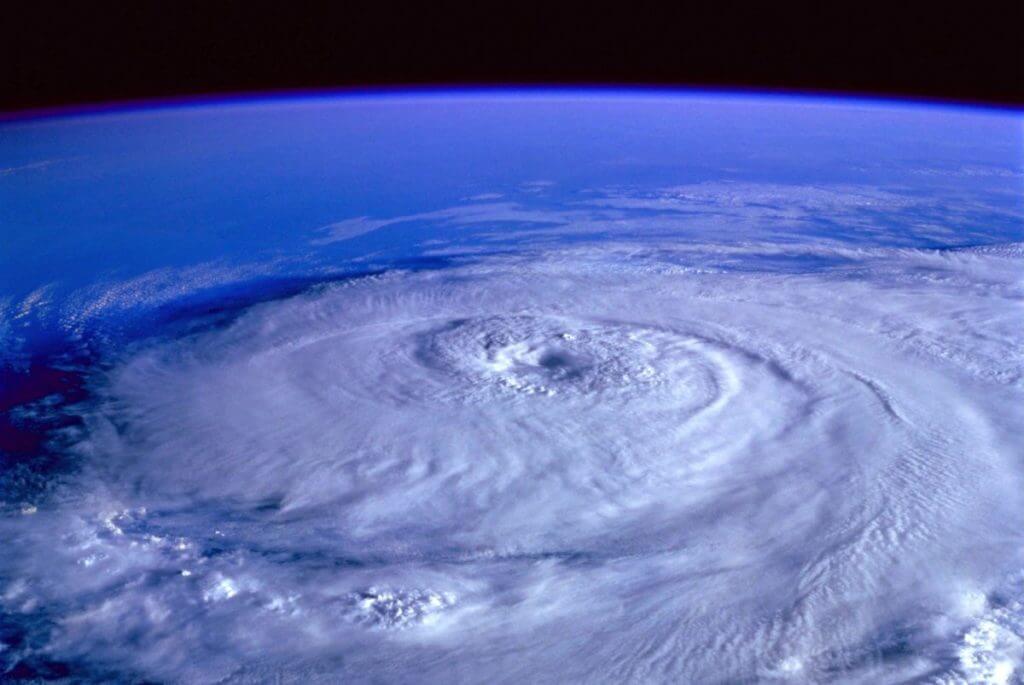 Our client owns six fast food restaurants in Harris, Galveston, Brazoria, and Calhoun Counties. Hurricane Harvey made landfall in Texas on August 25, 2017 and over the next week caused devastation all along the coast. The plaintiff’s properties suffered catastrophic damage as a result of Hurricane Harvey. Sizable portions of the roofs were compromised by the storm’s high winds, which in turn resulted in damage to the interiors of the properties.

However, as devastating as the damage to the properties was, the plaintiff felt fortunate to be protected by millions of dollars in insurance coverage. Unfortunately, this sense of security borne of a pricey contractual relationship would prove illusory.

Immediately upon discovering the damage, the plaintiff filed an insurance claim with its carriers. The carriers assigned the claim to adjusters who were unqualified and incapable of adequately assessing damage to these types of commercial properties and were the source of many delays throughout the claims process. It took months just for the properties to be inspected.

The carriers’ conclusions, denials, and refusal to acknowledge or pay the claim were based on an outcome-oriented investigation aimed at denying the plaintiff’s claim from the outset.

Our client cites numerous violations of the Texas Insurance Code, including “failure to effectuate a prompt, fair, and equitable settlement of a claim,” “failure to provide promptly a reasonable explanation for the denial of a claim,” and “misrepresentation of the policy under which is affords property coverage to the policyholder.”

Raizner Law Can Help You With Your Hurricane Harvey Claims

The experienced insurance lawyers at Raizner Law believe policyholders who regularly pay their premiums deserve full protection under their policies. If your insurance company is delaying, underpaying, or denying your Hurricane Harvey insurance claim, contact us today to see how we can help.