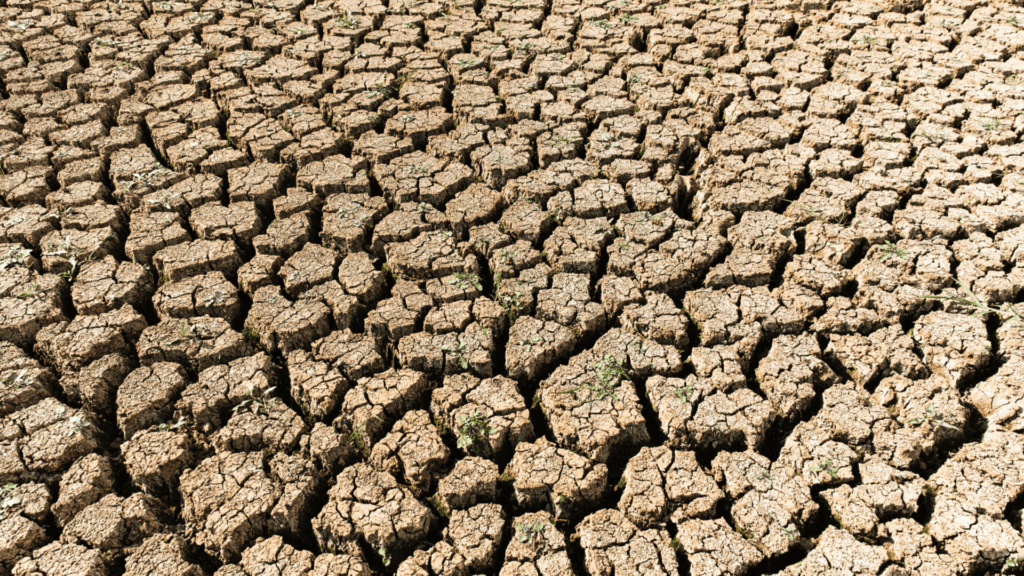 When a property suffers damage, it is often due to a hurricane, fire, flood, or vandalism. However, drought is also among the many natural disasters that can cause damage to properties. Understanding just how this damage occurs can help commercial property owners better prepare for a drought.

The Impact of a Drought

A drought is a period of time in which an area or region experiences below-normal precipitation. According to the U.S. Environmental Protection Agency (EPA), droughts can occur throughout North America. In fact, during any given year at least one region will experience drought conditions.

Although they are classified as such, in many cases droughts are not thought of as natural disasters. This is because the effects of a drought aren’t often as visual as those of a flood or tornado. Despite this, droughts are considered to be the second most costly weather event after hurricanes.

According to the National Oceanic and Atmospheric Administration’s (NOAA) National Centers for Environmental Information (NCEI), since 1980 the U.S. has sustained 258 weather and climate disasters where the overall cost of damage reached or exceeded $1 billion. Among these weather events, 26 were droughts that cost the U.S. at least $249 billion total, with an average cost of more than $9.6 billion per drought.

One of the reasons for their costliness is that unlike other natural disasters and severe weather events, it is incredibly difficult to predict when a drought has started and when it will end or has ended. It can take weeks or months to determine a drought has begun. Droughts can also last for long periods, sometimes even decades or more in a single region. The longer it lasts, the more harm it can cause to businesses and people. This is especially true for farms and ranches, as droughts often deplete water sources like rivers, lakes, streams, and even groundwater. Without access to these irrigation sources, crops can quickly die, leaving business owners with no means to turn a profit.

Although Texas generally has more mild weather conditions than states further west, the state has still seen its fair share of drought activity. In 1950, a seven-year drought impacted the Lone Star State and another one in 2010 lasted for five years. While droughts can kill off agriculture and cause mass water shortages, they can also cause unanticipated commercial property damage to buildings.

For instance, while Texas is known to have incredibly expansive soil, it is primarily composed of clay. When a drought occurs, water is drained from the soil causing it to shrink around buildings and other structures. This results in uneven settling and can damage a building’s foundation. While this damage may not be obvious at first, signs of foundation cracking will eventually become apparent.

When the soil shrinks, it can leave the foundation unsupported. Even deep foundations like caissons for bridge piers or drive piles for larger buildings can be affected as they rely on the friction created by the soil and concrete to remain stable. When soil has low moisture, it contracts away from the foundation, compromising this bond. This results in not only foundation cracking, but also in damaged pipes, sloping floors, and warped window and door openings.

Aside from buildings themselves, other aspects of the property can be damaged due to a drought. Retaining walls, bridges, sidewalks, and pavement are all vulnerable to drought damage. Even asphalt is subject to stresses imposed by expansive soils due to drought. This can cause cracks as deep as three feet to develop over time, along with pavement warping, which causes billions of dollars in damage to streets and highway systems.

While protecting commercial property from drought damage can be daunting, there are a few steps business owners can take to mitigate the effects. Having the perimeter of the property irrigated and watered evenly can help the soil around a building’s foundation retain moisture. It is also important for commercial property owners to have their building’s foundation regularly inspected for signs of damage. While drought may not be covered in some commercial policies, it’s important to have the policy regularly reviewed for possible policy endorsements by experienced legal counsel.

At Raizner Law, our team of experienced insurance coverage attorneys has represented thousands of clients in claims against most major insurance companies for damage to commercial properties. Contact our office today to see how we best can assist you. 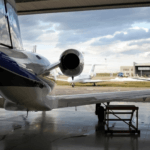 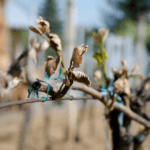