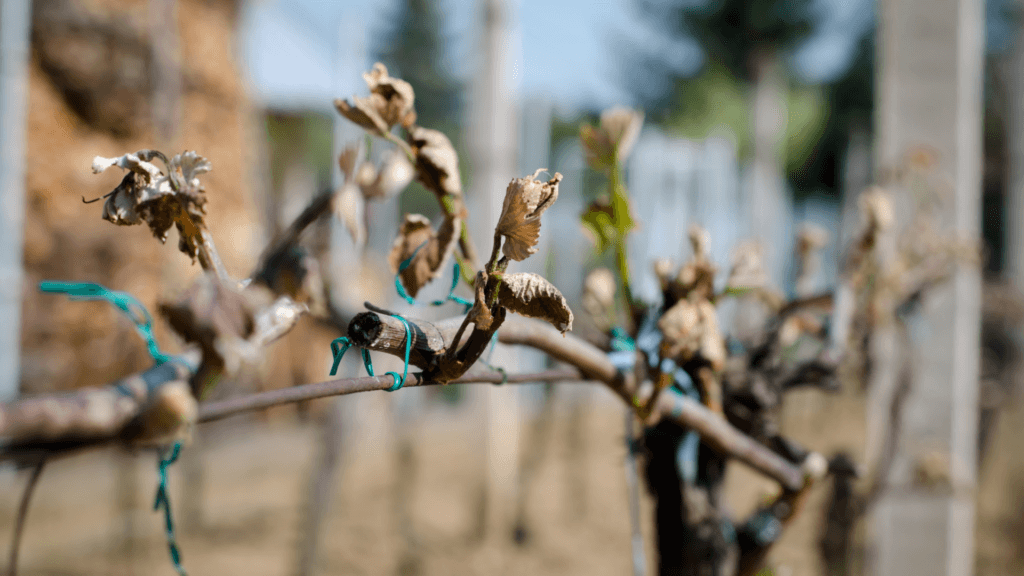 Texas is no stranger to unusual weather. While mornings can be cool and breezy, by lunchtime temperatures can get as high as the upper 90s. Despite the ability of Texans to deal with constantly changing temperatures and weather systems, no one was prepared for Winter Storm Uri when it hit the state in mid-February. Although some businesses have recovered from the storm, local vineyards have had an incredibly tough time bouncing back.

Texas is home to many different vineyards. While many are located in the Texas Hill Country in areas like Tyler and Washington County, the majority of Texas’s wine grapes are grown in the Panhandle. Around 4,000 acres of vineyards are located in the Panhandle’s High Plains. In 2019, the total value of wine grape production in Texas was estimated at $22.7 million. In addition, our Texas wineries are major tourist attractions as well. With up to 1.7 million tourists visiting each year, Texas has become the second most visited wine region in the entire country.

While the vineyards and wineries of Texas typically see a lot of traffic, after Winter Storm Uri many had an incredibly difficult growing season. The erratic weather the Lone Star State has seen this year has contributed to a reduced yield across many grape varieties.

According to a Texas A&M AgriLife Extension report, every region from East Texas to the High Plains, the Gulf Coast, and the Hill Country reported crop losses attributed to weather events including Winter Storm Uri, which caused a multitude of problems for wine grape producers.

Winter Storm Uri caused freezing temperatures and blanketed nearly the entire state with ice. Texas is largely unprepared for these incredibly cold conditions; thus, the freeze killed many wine grapevines down to the roots, which will require years of recovery before they can produce fruit again. According to viticulturists, this, combined with the stresses Texas’s vineyard and winery businesses were facing during the COVID-19 pandemic, has strained the industry immensely.

The majority of the severe vine damage directly linked to Winter Storm Uri was sustained by East Texas vineyards. Many growers in the area lost 12 to 15-year-old vines. As much as 95% of the East Texas grape crops were lost due to the freeze, a major blow as these losses cause direct concerns for wineries. Many Texas grapes – such as East Texas Blanc du Bois grapes – are in high demand to produce sweet, dry, and sparkling wines.

As tourism and travel continue to pick up following the pandemic, more people are anticipated to return to Texas wineries and vineyards. However, with the damage done to the grapevines across the state, it is unclear when the industry will fully recover from Winter Storm Uri.

Winter Storm Uri created a multitude of problems for Texas businesses already struggling to recover from pandemic-related setbacks. After the storm, businesses in both large and small-scale industries were forced to close, as the ice lingered for several days. In addition, many businesses suffered property damage due to burst pipes that caused structures to flood. One of the industries that suffered the most both during and long after Winter Storm Uri is agriculture.

According to the Texas Farm Bureau, the total damage to Texas commercial agriculture caused by Winter Storm Uri reached $600 million, with the repercussions expected to last for many years. This is because Winter Storm Uri’s freezing temperatures and ice killed and/or directly impacted crops and livestock, as well as caused many operational setbacks.

The Rio Grande Valley’s citrus crops were among the hardest hit, with initial reported losses of at least $230 million. Citrus growers in the area lost nearly all their Valencia orange crop yield to the winter freeze, with farmers losing 60% of it. This loss also includes damage to buds and blooms that will take years to grow back.

As these businesses continue to recover following Winter Storm Uri, many may be turning to their insurance companies to see if they have adequate commercial farm and ranch coverage in place. It is in their best interest to consult with insurance coverage legal counsel to avoid being taken advantage of by their insurance providers.

It has been incredibly difficult for Texas vineyards, wineries and other agriculture-based businesses to recover after Winter Storm Uri. While having the right commercial coverage in place can offer peace of mind, insurance companies will often utilize strategies to deny, delay, and underpay valid claims. At Raizner Law, we are well versed in handling complex commercial insurance claims disputes and can help business owners get back on their feet. Contact us today to see how we can assist you. 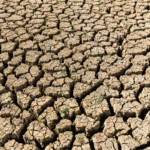 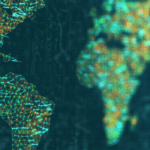