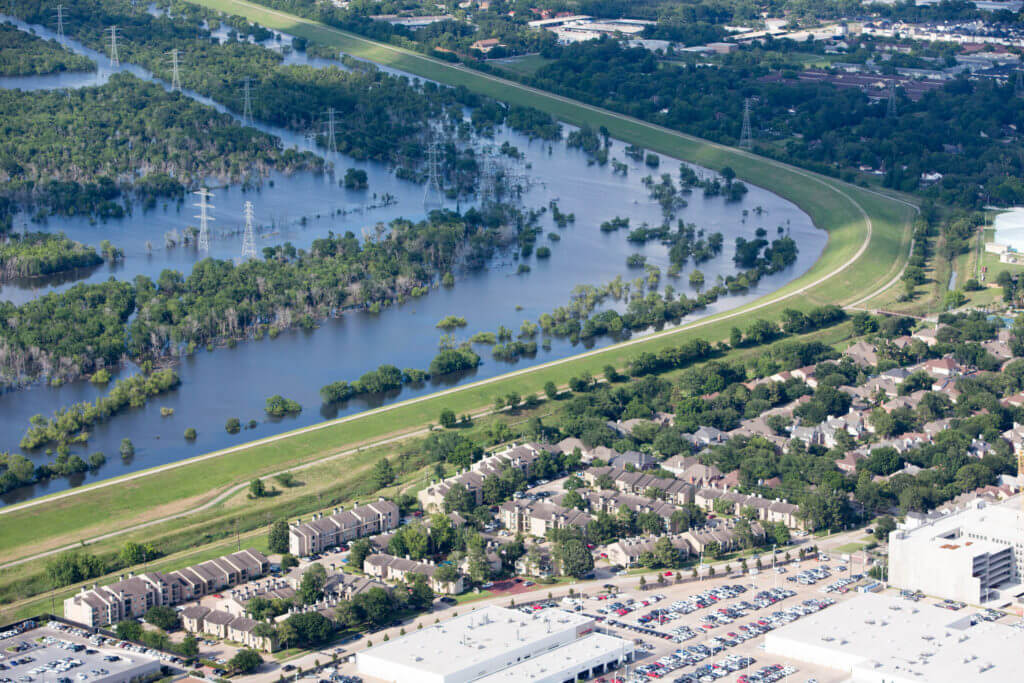 Raizner Slania has filed a lawsuit on behalf of several Houston residents against the U.S. government after their homes were flooded by the collection of floodwaters in the Addicks and Barker reservoirs in the aftermath of Hurricane Harvey.

In the aftermath of Hurricane Harvey, the Addicks and Barker reservoirs captured more than 350,000 acre feet of water to prevent flooding downstream of the reservoirs.

The floodwaters stored in both the Addicks and Barker reservoirs exceeded the boundaries of the property owned by the government. Affected property owners at these elevations did not consent to the use of their property for storing floodwaters. As a result, thousands of properties upstream of the reservoirs were flooded in many feet of water.

In addition to flood damage, property owners are left with an increased risk of future flooding and will be unable to rebuild their properties without incurring significant additional expenses. Property owners who wish to transfer or sell their property will likely struggle to do so, or will be unable to do so without taking a significant loss because of the decreased demand for property in the area and the increased difficulty in obtaining flood insurance in the area.

The government allowing floodwaters to be stored above its own designated property boundaries constitutes a taking of private property by the government for public use. Under the Fifth Amendment, property owners must be fairly compensated for the taking of their property.

If your property is located upstream of the Addicks or Barker reservoirs and was flooded during and after Hurricane Harvey, you have a right to receive just compensation. The Hurricane Harvey lawyers at Raizner Slania LLP are working with property owners across Houston to help them get them the compensation they are legally entitled to. Call us today for a free consultation to discuss your claim. 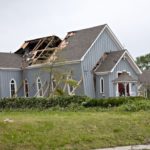 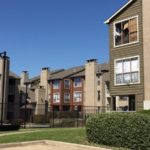