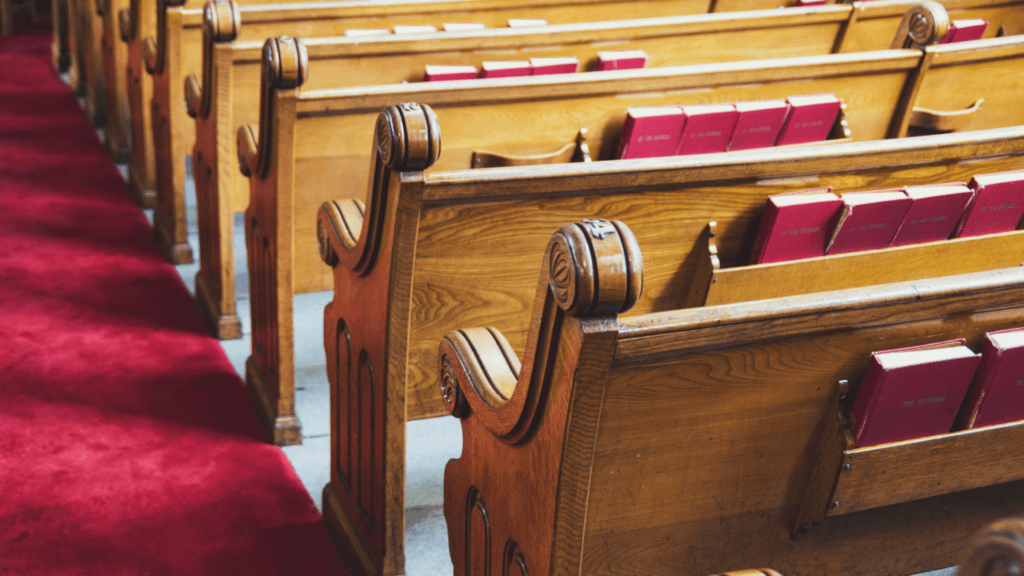 Child sex trafficking remains a major concern for many in the United States and around the world.

According to the Polaris Project, an organization that operates the U.S. National Human Trafficking Hotline, there were over 10,000 sex trafficking cases and over 23,000 identified survivors in 2018 alone. Unfortunately, these instances happen more often and closer to home than one may think, including in Denton, Texas where a former youth pastor was recently charged with child sex trafficking.

According to the indictment, Shiflet transported two different children from Texas to Arkansas for trafficking purposes in 1997 and 2001. Additionally, Shiflet transported a third child across state lines for illegal sexual activity in 2002. During this time, he was working as a youth pastor in Little Rock.

While there is no standard profile for victims of sex trafficking, many risk factors are associated with who is targeted.

According to Darkness to Light, an organization that works to prevent childhood sexual abuse, between 33 and 90 percent of sex trafficking victims have experienced sexual or intimate partner violence.

LGBTQ youths are up to five times more likely than heterosexual youths to be victims of trafficking due to the increased feelings of rejection and alienation they experience.

Additionally, those in Native American, Black American, and Hispanic American communities are also at a higher risk of becoming child sex trafficking victims.

How to Protect Yourself Against Sex Trafficking

In today’s largely digital world, much of child sex trafficking actually begins online. Many traffickers will use websites with chat and messaging features, such as Snapchat or Instagram, as well as online gaming platforms as a means to prey on young people and lure them into meeting in person.

According to a recent investigation by The New York Times, in 2018 tech companies received 18.4 million reports of child sexual abuse imagery, including more than 45 million online photos and videos.

Because of the susceptibility of many children and youths, the U.S. Department of State and leading child experts recommend the following methods to protect against sex trafficking:

Increasing general knowledge and awareness of child sex trafficking can help identify potential victims and link them to professional advocates.

Suspicions of child sex trafficking should always be reported to The National Human Trafficking Hotline. Being watchful and aware of your surroundings can help children in distress.

By asking the child if they need help or if someone has hurt them, you can help disrupt the situation, alert authorities, and/or help get them to safety.

Institutional sexual abuse and sex trafficking have incredibly damaging effects on victims. No child should be taken advantage of by a youth pastor, teacher, or other person of authority.

Victims don’t have to face the aftermath alone if the unexpected happens. At Raizner Law, our attorneys are dedicated to seeking justice for abuse survivors. If you were the victim of child abuse or sexual abuse, we can help. 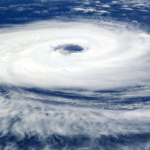 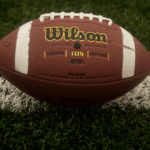