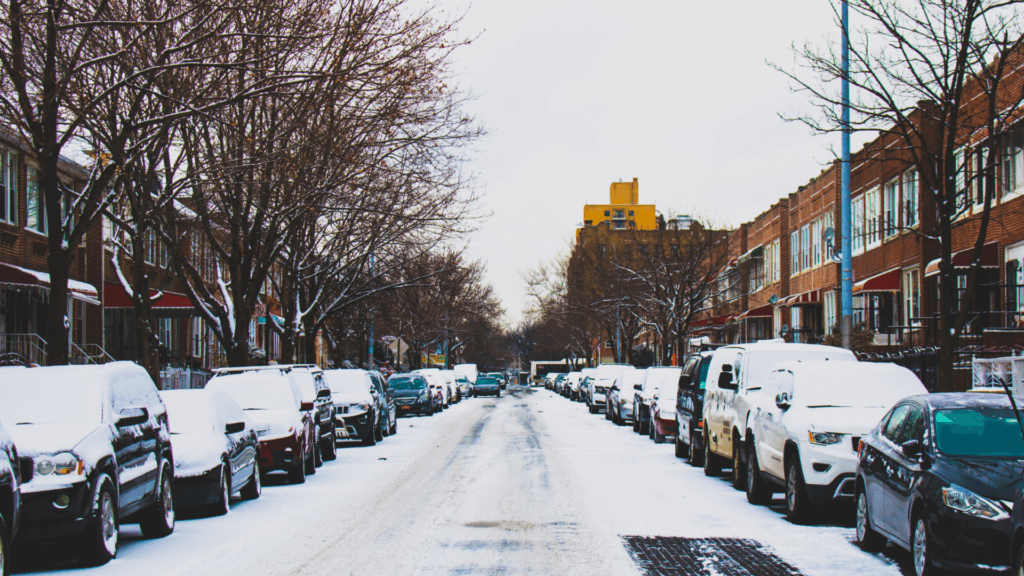 The impacts of Winter Storm Uri can still be felt by many across the state. As business owners continue to assess the damage caused by this catastrophic freeze, information is beginning to be released on the cost of insurance claims related to the storm. In fact, a new report from the Texas Department of Insurance (TDI) calculates related insurance claims have now topped $1.7 billion.

According to Insurance Journal, TDI reported that as of late March, policyholders in Texas have filed over 380,000 property and auto insurance claims related to the winter storm.

The report, February 2021 Winter Storm Survey Data Industry Aggregate Results for Texas, breaks down insurer-reported claims as of March 26. Based on information submitted by 85% of Texas’s property insurance market and 94% of the auto insurance market, the report shows insurers have paid out over $1 billion on 186,982 residential, commercial, and auto damage claims.

While residential claims represented the majority of the reported incidents, there were 24,788 commercial claims. Data from the report shows the average incurred commercial property loss is roughly $49,712. Although TDI’s investigation is still ongoing, these early numbers illustrate just how costly the storm was. In fact, according to the Insurance Council of Texas, the volume of claims is likely to be the largest in Texas history – even surpassing claims associated with Hurricane Harvey.

Frozen pipes and costly water damage have contributed to the record number of insurance claims. In Austin, local businesses are still grappling with insurance carriers as they struggle to resume normal operations. Restaurant, Kerbey Lane Café, for example, stated that just as its customer base was returning after COVID-19 restrictions were lifted, all eight of the eatery’s locations had to shut down once again when they lost power and water during the storm. According to a local news outlet, this resulted in at least $478,000 of lost revenue. The company hoped business interruption insurance would cover the losses sustained, but, unfortunately, the insurance company is trying not to pay.

Insurance companies are looking at many methods to avoid paying out claims, such as subrogation. Subrogation would hold energy companies responsible for claims related to the freeze and relieve insurers from paying out claims. There is still no guarantee that insureds would be paid, so it’s important commercial property owners remain persistent with insurers. Having the input and counsel of an experienced insurance coverage attorney can help hold insurers accountable for valid property damage claims.

As claims related to February’s winter storm continue to be processed, it’s imperative commercial property owners understand the coverage available under their policies. If an insurer denies, grossly underpays, or even works to delay a valid claim, business owners should take legal action. At Raizner Law, our team of seasoned insurance coverage attorneys know the ins-and-outs of the various methods carriers utilize to avoid paying out claims. If your business suffered damage during Winter Storm Uri, contact our office today to learn more about how we can help. 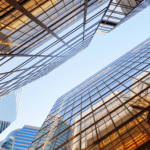 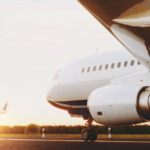 How to Ensure Commercial Aircraft Coverage With Insurance Renewal