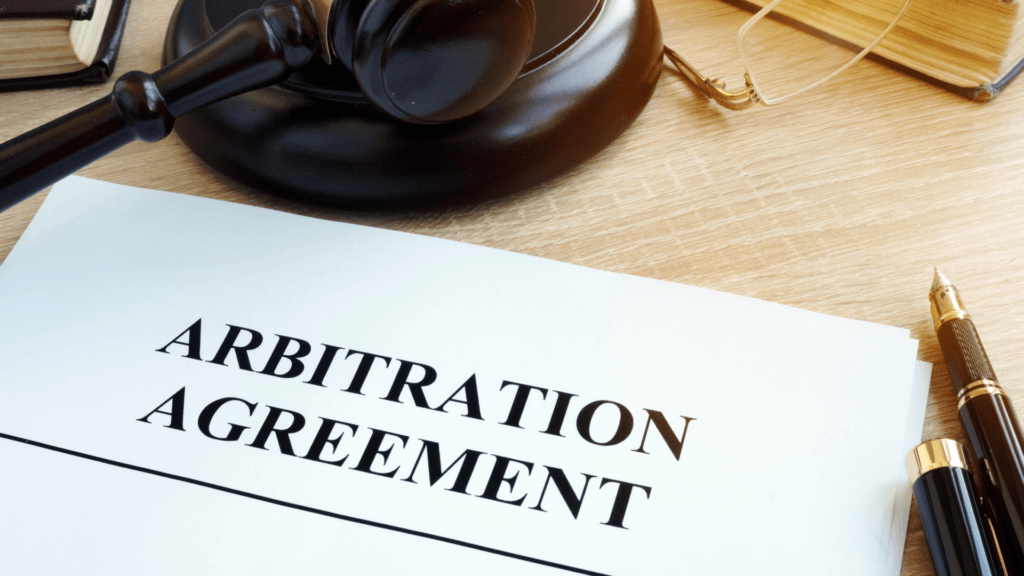 Who Pays for Insurance Arbitration?

If a policyholder and their insurer cannot agree on the result of an insurance claim, arbitration may be used to resolve the disagreement in lieu of litigation. To begin the arbitration process, the parties generally must select an arbitrator, which should be an unbiased and unaffiliated individual or panel. The parties through hired legal counsel, or themselves, will then explain their case to the arbitrator or panel by offering evidencing and presenting witnesses for questioning.

The arbitrator(s) reviews the facts of the case to make an appropriate decision to resolve the case as well as decides on the amount of fee and damages, and disciplinary actions if necessary. This decision or judgment is called the arbitration award and often is legally binding.

Despite this process being seemingly straightforward, one of the foggier aspects concerns payment for the arbitrator or arbitration panel. Commercial policyholders must be aware of these costs and what their potential responsibilities for compensation entail.

There are two main costs  associated with arbitration—administrative fees and arbitrator compensation and expenses—which depend on several factors, such as:

When it comes to the expenses associated with arbitration, it’s important to reiterate that arbitrators are independent individuals, whether or not they are hired independently or through an organization like the American Arbitration Association (AAA). When utilizing an organization like the AAA to hire an arbitrator, there is an additional administrative fee paid on top of the compensation and expenses paid directly to the arbitrator who handles the case. These administrative fees include filing fees and final/hearing fees. Filing fees are paid out once the claim dispute has been filed, triggering the arbitration process. This fee can be a fixed amount or it can be based on the amount of money at stake in the claim. The final/hearing fees are paid in cases that proceed to further legal action or litigation.

Though parties’ responsibilities for arbitration costs are specified within the policy, often the insurance company and the policyholder split the costs associated with hiring the arbitrator and any costs related to the arbitrator’s work or travel.  The amount of compensation the arbitrator receives depends on how much work must be done on the case. Arbitrators are paid based on their individual rate of compensation. Depending on the rules associated with the arbitration and the uniqueness of the case, the rate may be set by a fee schedule or at a per-hour or per-day rate.

Further, in the event an arbitrator must travel a long distance, both parties are responsible for paying for their travel time, hotel, and other associated expenses. Essentially, if the arbitrator has paid or is required to pay an expense, the parties must reimburse them for these costs.

Subject to the terms of the policy and in addition to administrative fees and arbitrator compensation, the parties usually are responsible for their own costs to prepare and present their case in arbitration. These costs may include attorneys’ fees, costs for expert witnesses, travel costs, and any expenses associated with conducting their case, like copying documents.

Arbitration Can Work Against Policyholders

Despite the positives often associated with pursuing arbitration over litigation when a claims dispute arises, the arbitration process can work against policyholders and their interests. Some of these disadvantages include:

Forced compromise: Arbitration may focus on compromise more than litigation. Insurance providers can take advantage of this to avoid paying a claim in full. This is unfair, as a commercial policyholder who suffers a loss due to an unforeseen event should not have to bear the fault for it. Because of this, policyholders may expect to be made whole when a covered loss happens – unfortunately, this is often not the case as many claims disputes that go into arbitration move through a more confidential process specifically designed to compromise in favor of the insurer.

Arbitrator bias: Despite the requirement that arbitrators must be unbiased with no stake in the disputed claim, arbitration is still a commercial enterprise. In most cases, arbitrators have little to no incentive to side with policyholders they are unlikely to encounter in the future as a source of revenue. The opposite is true for insurance companies, which are in a position to offer repeat business opportunities for arbitrators. This can lead to the arbitrator siding with the insurance company over the insured.

Arbitrary awards: Most arbitration provisions do not require any level of reasoning to support an award or final decision. It is ultimately left up to the arbitrator’s discretion as to how to explain the decision. This often makes it impossible to appeal the arbitrator’s award when it is based solely on the arbitrator’s unexplained or vague reasoning.

Despite appearing to be a favorable alternative to pursuing litigation for a disputed claim, arbitration can often put policyholders at a disadvantage. Arbitration clauses in insurance policies are written to favor the insurer and can bind the policyholder to unreasonable methods and terms. At Raizner Slania, we’ve worked with many commercial policyholders that have been taken advantage of by the predatory actions of their insurers. If you need assistance with a disputed claim, we can help. Contact our office today to see how we can best assist you. 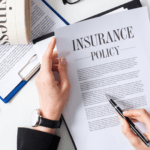 What is Commercial Umbrella Insurance? 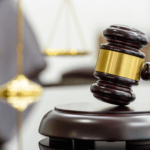