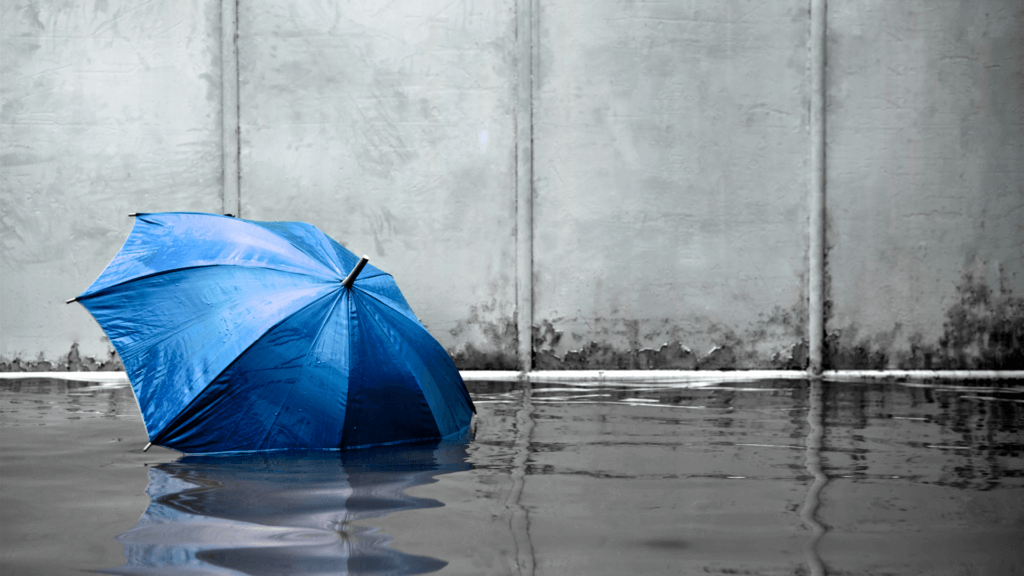 Hurricanes have been a major cause for concern during 2020. This year’s heightened hurricane season brought many powerful storms along with it, resulting in widespread damage along coastal areas – especially for residents in Lake Charles, Louisiana. Following the major impact of Hurricane Laura in late August, Hurricane Delta struck Louisiana in the same area in mid-October. After those back-to-back storms, thousands of businesses have filed insurance claims. Business owners filing private flood insurance claims have increased in number recently due to the increase of hurricanes and tropical storms in recent years. Knowing what commercial policyholders can expect when filing a private flood insurance claim related hurricane damage can help Louisiana business owners be better prepared when the unexpected happens (again).

Louisiana has seen its fair share of hurricanes over the years. This year was particularly unfortunate in that it brought several storms to the state’s Lake Charles area seemingly back-to-back. Following the major impact of Hurricane Laura, the state was hit shortly thereafter by Hurricane Delta. This onslaught of storms resulted in many insurance claims being filed, including flood damage claims.

According to the Federal Emergency Management Agency (FEMA), following the impact of Hurricane Laura, 800 flood insurance claims had already been filed within the state – with the highest concentration of claims in Cameron and Calcasieu Parishes. Following Hurricane Delta, 1,300 additional flood insurance claims were filed. With this in mind, it’s important to note that insurance claims related to hurricane damage and flood damage are actually very different from each other, particularly in instances such as these where storms occur so close together. For instance, those who filed flood insurance claims pertaining to damage caused by Hurricane Laura will have to file new claims if additional damage was sustained during Hurricane Delta, along with documentation relating to new damages. Despite this, however, a new commercial insurance market trend of businesses choosing to file private flood insurance claims has quickly risen due to heavy hurricane activity in recent years. Because of this, business owners should be aware of the potential pitfalls of these private claims and how insurers can take advantage of them when they need the coverage the most.

Catastrophic hurricanes and major storm events have unfortunately become the norm in recent years. After Harvey, Irma, and Maria in 2017, 2020 saw its own set of major storms with Hurricanes Laura and Delta. Because of this, commercial insurance related to floods and storm damage has moved toward coverage through private excess and surplus markets rather than via the traditional National Flood Insurance Program (NFIP) backed by FEMA.

Private flood insurers can increase policy limits and add endorsements to further enhance coverage. Business owners have the ability to purchase higher limits for building and personal property than the maximum limit of $500,000 offered by the NFIP. Additionally, business owners have the option to add coverage for loss of business income due to the closure of operations. Excess and surplus flood insurance markets also offer the “National Flood Insurance Compliance Guarantee Endorsement” typically required by lenders for a loan.

While this can seem enticing to business owners looking to expand their flood coverage further following a disaster event like a hurricane, it’s important to note that in most instances private commercial flood insurers don’t have their forms approved by state insurance departments. Their policies are thus not subject to state taxes and as a result aren’t a part of the state guarantee fund should the insurer go bankrupt, ultimately leaving the policyholder worse off than before.

What to Do When a Private Commercial Flood Claim is Denied

Victims of Hurricanes Laura and Delta are still facing uphill battles with their insurers to begin the rebuilding process. Unfortunately, these delays only make it more difficult for Louisiana residents to get back on their feet after suffering a disaster caused by multiple hurricanes. When insurance companies unreasonably and wrongfully delay, grossly underpay, and flat out deny rightfully filed insurance claims, they should be held accountable for their actions.

At Raizner Law, we’ve successfully handled thousands of insurance claim disputes with some of the largest insurance companies in the world. If you or someone you know has filed an insurance claim relating to Hurricane Laura or Hurricane Delta only for it to be wrongfully delayed, grossly underpaid, or denied entirely, contact us today for more information on how we can help. 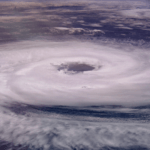 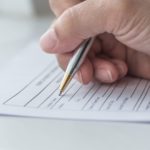