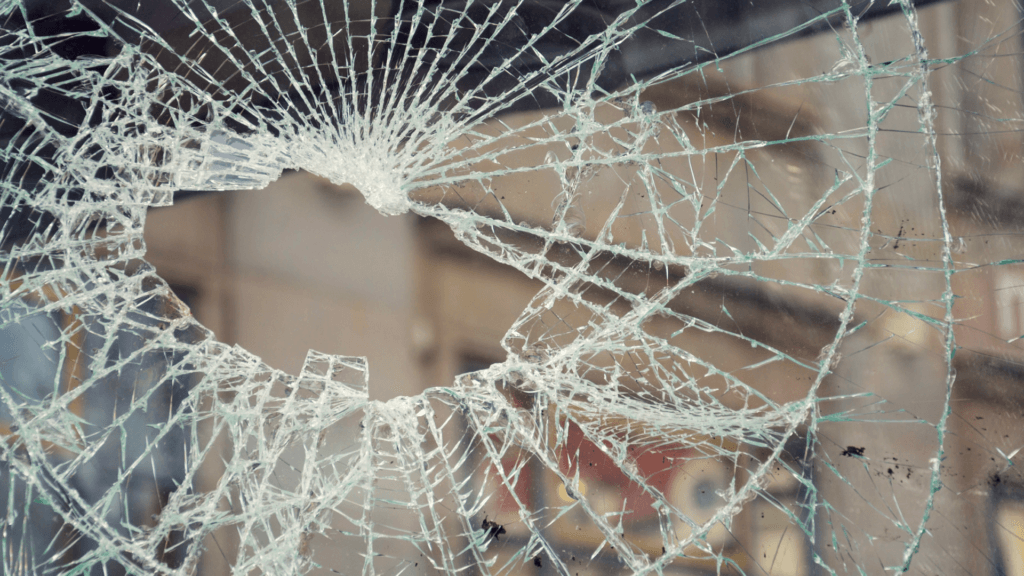 What Happens When a Vandalism Claim is Denied?

For commercial property owners, their businesses are often much more than a way to earn income. Often, these entities have taken many years of hard work to come to fruition, making it incredibly upsetting when acts of vandalism occur. While many commercial policyholders may feel relieved once a vandalism claim is filed with their insurance provider, they may be surprised when their claim is denied. Understanding why vandalism insurance claims can be denied and knowing what recourse options are available can help commercial policyholders get back on their feet.

The Denial of a Commercial Vandalism Claim

Vandalism property damage claims can be particularly disheartening for business owners to deal with. Acts of vandalism and mischief are often described together as behavior that brings about intentional injury or destruction to property. Coverage for vandalism and malicious mischief provides protection to businesses against losses sustained due to the actions of vandals.

In most instances, a majority of acts of vandalism, mischief, riot, civil commotion, and/or looting are all covered under a commercial property policy. However, commercial policies offer coverage on a named or all-perils basis. Named perils refer to coverage for a specific form of loss that is explicitly named in the policy. All-risk policies, however, cover all forms of loss, except for those explicitly excluded.

Although there are many potential instances of vandalism that are explicitly covered under a commercial policy, many vandalism claims are denied for a variety of reasons. Often, insurance companies require proof from the business owners that they minimized the risk of vandalism or burglary before the incident occurred. If the business owner can prove they have security devices installed, good lighting, and adequate locks in place, the insurance provider is more likely to accept the claim. Unfortunately, however, even with the proper precautions in place, an insurance carrier can still wrongly deny or underpay a valid vandalism claim through the use of bad faith tactics. Most often, vandalism claims are denied because of the commercial policyholder:

Having proper documentation of all items that may have been impacted by the vandalism, as well as undertaking proper security measures ahead of time can help policyholders better ensure their claim is accepted for payment. Additionally, if vandalism has occurred at a commercial property, one of the most important steps to take is to file a police report. Having a police report on hand is invaluable to the claims process and insurers can outright deny coverage without one. This is because a police report provides an official record of the incident, including a law enforcement officer’s opinion regarding the vandalism, and can be used as further proof of property damage. The report should include a list of stolen or damaged items and the policyholder should ensure that list matches the items claimed with their insurance company.

What Commercial Policyholders Can Do if a Vandalism Claim is Denied

Unfortunately, even with all appropriate safety measures in place, proper documentation, and a police report on file, valid commercial property vandalism claims can still be denied. Insurance companies can utilize various bad faith tactics in attempts to abandon their obligations and responsibilities to their policyholders. These tactics are often used as a means to financially benefit the insurance company by refusing to pay a legitimate claim or to investigate and process a claim within a specific time.

Because of the way this business structure works, it, unfortunately, encourages some carriers and claims adjusters to engage in bad faith practices for their own financial gain at the expense of policyholders. When this happens, it is in the best interests of a policyholder to obtain legal counsel. An insurance coverage attorney that is experienced in commercial property claims can pursue bad faith actions in court and ensure the policyholder receives the money needed to repair their property and get back to business.

Acts of vandalism that lead to commercial property damage can be devastating for business owners. If a valid vandalism claim is denied, it can put business owners in a difficult situation they may not know how to navigate without proper representation. At Raizner Slania, we have successfully handled bad faith claims against some of the largest insurance companies in the world and can offer assistance to commercial policyholders so they can get back on their feet. 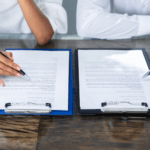 The Likelihood of Insurance Cases Going to Arbitration 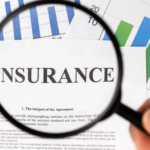 What’s the Difference Between Property and Casualty Insurance?