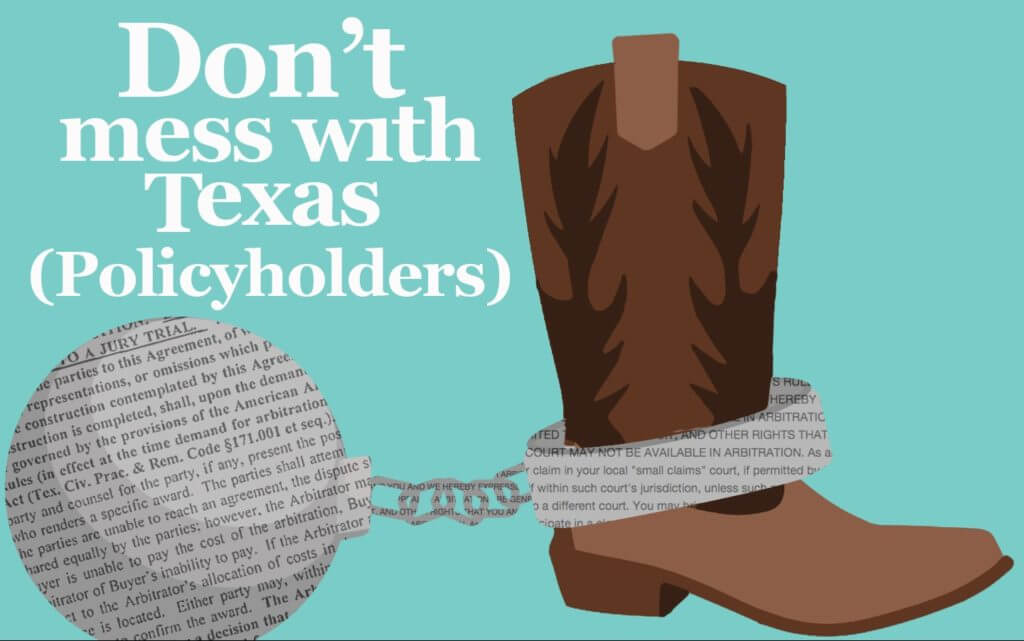 This past summer, the Texas Farm Bureau proposed a change to insurance policies in Texas. The company, which happened to be the largest Texas-based insurer, told the Texas Department of Insurance it wanted to offer policyholders lower rates in exchange for policyholders agreeing to arbitration in the event of any legal disputes.

However, there were multiple problems with this proposed change. First, the discount it planned to offer policyholders wasn’t a discount at all. The Texas Farm Bureau actually increased its rates in some areas by about 25%, and then offered customers a 25% discount for agreeing to arbitration. This would leave policyholders paying the same amount as before, but with fewer legal rights.

In addition the many inherent problems with forced arbitration, the Texas Farm Bureau proposed very specific and burdensome requirements for arbitration. Rather than a three-person panel, arbitration with the Texas Farm Bureau would only include one arbitrator who would be selected from a group called Conflict Solutions of Texas. This group is composed of mostly insurance defense lawyers and does not include a single policyholder lawyer.

To make matters worse, the arbitration would include limited discovery and the insurer could refuse to provide certain files it deems privileged. Policyholders would be forced to travel to the nearest city with a population over 100,000 just to participate in the arbitration. Unlike lawsuits, the resolution of a legal dispute through arbitration is final, and there is no appeals process. The secretive and biased arbitration proposed by the Texas Farm Bureau would leave policyholders without the legal power to dispute bad faith insurance claims.

Consumer group Texas Watch, lawyers at the Texas Trial Lawyers Association (TTLA), and other advocates fought the Texas Farm Bureau and were successful in getting the company to withdrawal arbitration proposal.

According to Ware Wendell, the executive director of Texas Watch, “Texas homeowners will retain their constitutional rights and not fall prey to a flawed process that often rewards the powerful at the expense of justice.” The Texas Department of Insurance officially closed its file on forced arbitration endorsements for home insurance policyholders. At least for now… 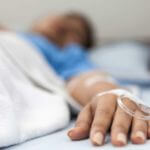 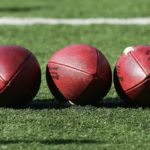