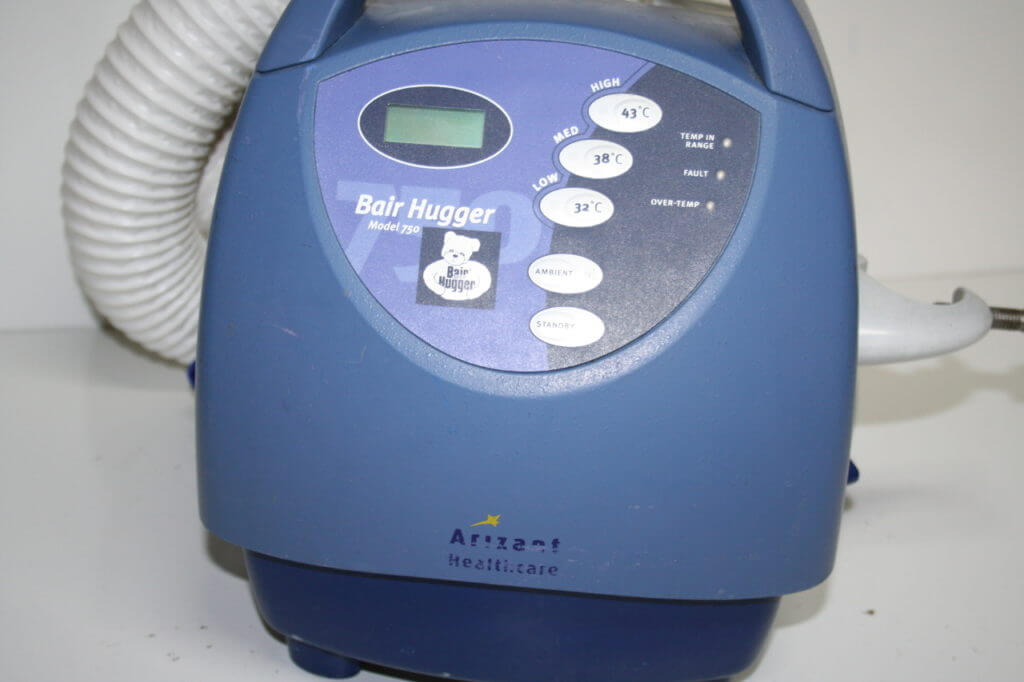 Raizner Slania filed a lawsuit on behalf of an Oregon woman after she suffered a severe infection contracted during surgery caused by the Bair Hugger device. The plaintiff believes the manufacturers, 3M Company and Arizant Healthcare, failed to warn her of the infection risks associated with the device.

In October 2015, the plaintiff underwent surgery during which the Bair Hugger Forced Air Warming system was used during her left total hip arthroplasty. As a direct result of the Bair Hugger, contaminants were introduced into the plaintiff’s open surgical wound, causing her to develop a periprosthetic joint infection (PJI). The pathogen identified as the cause of the infection was staphylococcus aureus.

Staphylococcus aureus, more commonly referred to as staph, is a common infection found in hospitals that can be difficult to treat, particularly in joint replacement patients. Although the body is capable of fighting off most bacteria, bacteria present on artificial joints do not trigger the body’s immune system response. This makes post-surgical PJIs very dangerous for patients and can cause serious and life-threatening side effects.

As a result of the infection caused by the Bair Hugger warming blanket, the plaintiff was forced to undergo hip aspiration, irrigation and debridement, and long-term PICC line antibiotics to treat the infection.

The plaintiff alleges the Bair Hugger is defective in design and manufacture and that the companies committed consumer fraud and/or unfair and deceptive trade practices under Oregon state law.

The Bair Hugger is a heating device used to regulate body temperature during surgery. The device consists of a pump pushing air through a blanket draped over the patient, dispersing the pumped air over the patient through tiny holes in the blanket. Unfortunately for patients, it is now believed the pump system can suck in airborne contaminants, push them over the patient’s body, and force them into open surgical wounds, causing infections.

If you underwent a hip or knee joint replacement surgery within the last five years and suffered from a post-surgical infection, you may be able to obtain compensation for your injuries. Call the experienced Bair Hugger Staph Infection Attorneys at Raizner Slania today to learn your legal options and protect your rights. 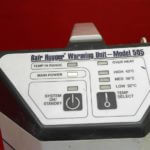 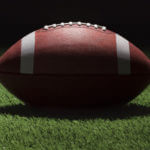