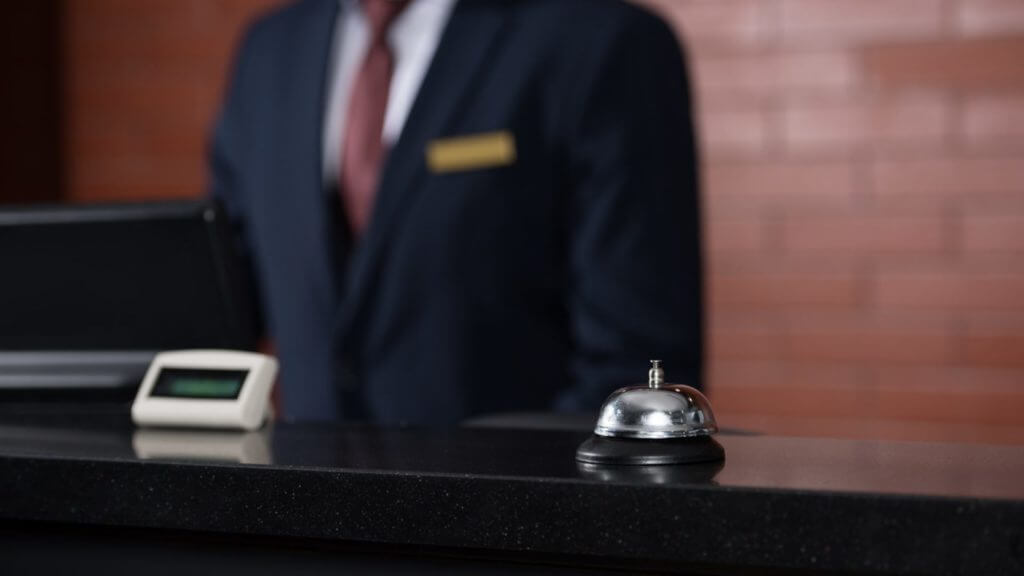 On or about August 25, 2017, Hurricane Harvey, recognized as one of the most devastating natural disasters in United States history, made landfall on the Texas coast in San Patricio County and Aransas County as a Category 4 hurricane. Wind gusts of up to 132 miles per hour were reported within the same area of the plaintiffs’ property. Hurricane Harvey continued to travel through southeast Texas, inflicting billions of dollars in damages to private and public property. As a result of Harvey’s extreme winds and rain when it hit the Texas Coast in August, the subject property was substantially damaged. Sizeable portions of the roofs were compromised by wind. As a result, there was also major damage to the interior, as the roof, sliding glass doors, and elevator were substantially damaged by the storm. Immediately after the storm, the plaintiffs filed an insurance claim with Lloyd’s, alerting them to the substantial damages.

Lloyd’s subsequently assigned Charles Bertschi of York, as lead adjuster to handle the claim. Mr. Bertschi assigned Michael Wilson with Madsen, Kneppers & Associates (MKA) to inspect the property. Mr. Bertschi and Mr. Wilson were unqualified and incapable of adequately assessing the damages to this type of commercial property and were the source of many delays throughout the claim process. Additionally, the defendants continued to delay the claim resolution and did not provide the insured with answers following the inspection. York subsequently engaged JS Held, LLC. Months after Hurricane Harvey winds severely damaged these properties, based on inadequate investigation, wrongful delays, and refusals to fully pay for reasonably clear damages, the carrier had only issued partial payment.

Despite clear evidence of covered replacement cost damages, Lloyd’s unreasonably blamed the loss on causes other than wind in an effort to avoid contractual responsibilities and to save money. Lloyd’s failed to issue the full payment owed under its insurance policy and instead authorized continued delays and underpayments. To this day, due to Lloyd’s outcome-oriented, inadequate, and haphazard investigation, they have refused to pay for covered damages under the policy.

If you are a commercial property owner and your insurance claim has been wrongfully denied, delayed, or grossly underpaid, the Texas insurance coverage lawyers at Raizner Law can help. Contact us today to see how we can best assist you with your claim. 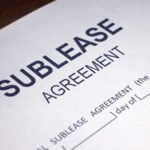