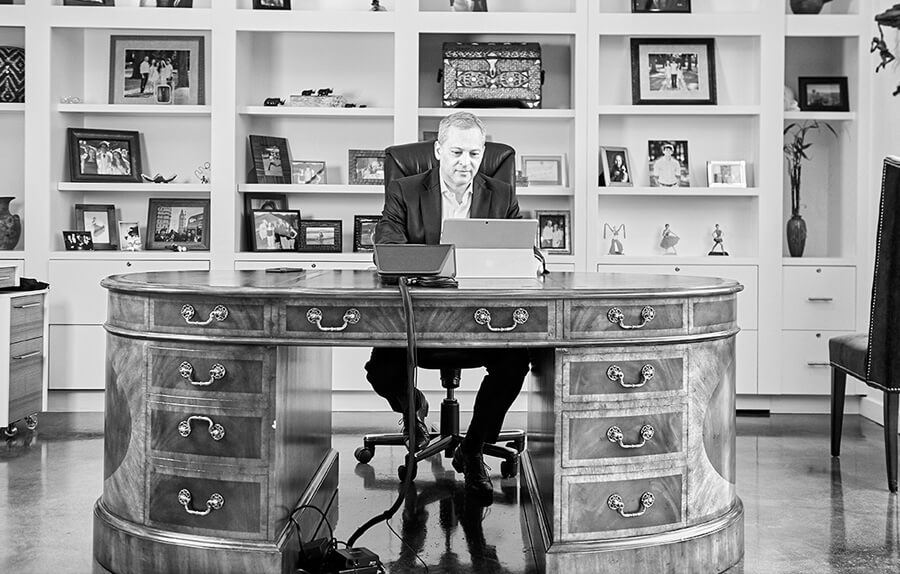 On occasion, insurance companies take a very aggressive posture and sue their insured’s through a “declaratory judgment” action. These types of preemptive lawsuits are typically an effort to forum shop. That is, a declaratory judgment is a procedural device by which an aggressive insurer, seeking to circumvent the rules, sues its own insured. Often, this type of approach backfires.

Our client owns and operates its business out of various commercial properties located, among other locations, in and around Texas ports. On or about August 25, 2017, Hurricane Harvey – recognized as one of the most devastating natural disasters in United States history – made landfall in Mexico and then along the Texas coast as a Category 4 hurricane with wind speeds up to 150 miles per hour. Hurricane Harvey’s wind and rain continued to travel through the southeast part of Texas, inflicting billions of dollars in damages to private and public properties in and around the Texas Coast.

As a result of Hurricane Harvey’s devastation, the United States Coast Guard closed down multiple Texas ports, including the Port of Corpus Christi, the Port of Texas City, the Port of Galveston, the Port of Port Arthur, and the Port of Houston due to “significant flooding,” winds, and “impact [to] the surrounding ports” caused by Harvey.

The combination of the port closures and the direct physical damage to the plaintiff’s properties caused the plaintiff to shut down its business operations at those locations. As a result, the plaintiff suffered significant loss to its business. Immediately after the storm, it filed an insurance claim under the policy with Evanston for (1) interruption of business at these covered locations during the restoration period as a result of physical damages at covered locations, and for (2) time element loss under the civil authority endorsement.

Evanston performed an inadequate, incomplete, and unreasonable investigation of the claim, which is evidenced by the lack of estimates and reports for the necessary repairs for the properties. Evanston denied the plaintiff’s claim in April 2019 and our client has not been paid since Hurricane Harvey hit almost two years ago. To add insult to injury, Evanston topped off its misconduct with a declaratory action against our client.

Our client alleges Evanston violated the Texas Insurance Code by failing to attempt to effectuate a prompt, fair, and equitable settlement of a claim, failing to adopt and implement reasonable standards for prompt investigation of claims arising under its policies, failure to provide promptly a reasonable explanation for the denial of a claim, refusal to pay the claims without conducting a reasonable investigation, and misrepresenting the insurance policy under which it affords coverage by making an untrue statement of material fact.

Raizner Law is representing a number of businesses, condominium associations, and commercial property owners in unresolved Hurricane insurance recovery claims. If your insurance company is delaying, undervaluing, or outright denying your claim, contact us today for a free consultation to discuss your case. 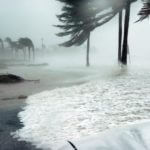 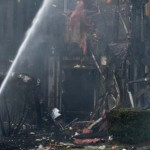