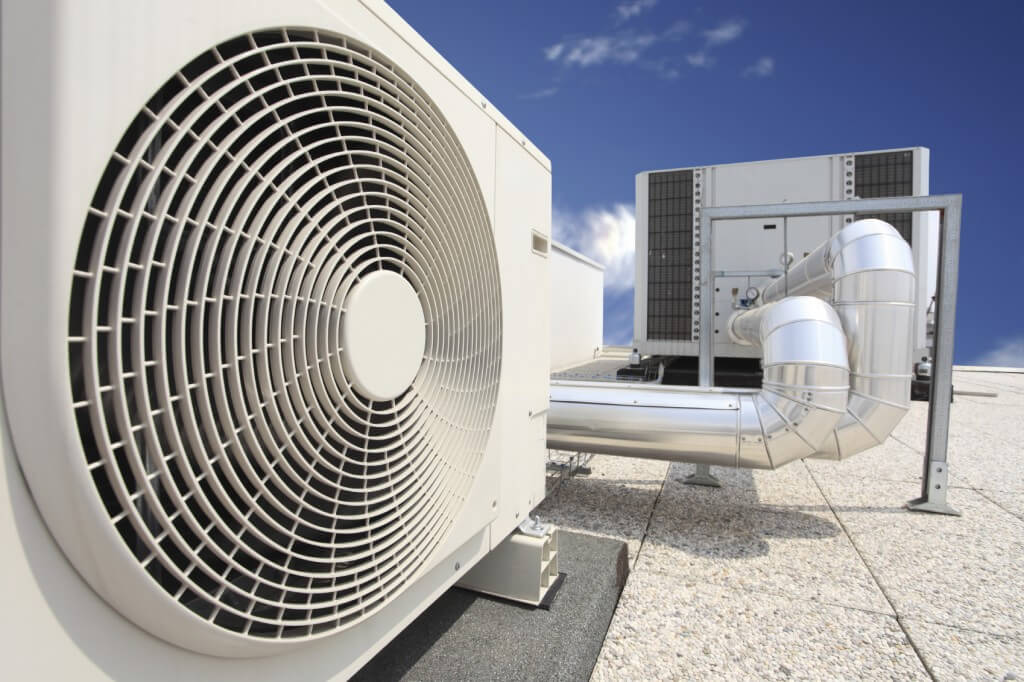 How Do I Know If My HVAC Was Damaged?

Natural disasters can come with or without warning, but either way there is often little anyone can do to protect their HVAC systems from damage. However, you may not realize that your HVAC system is damaged until weeks after the incident. Understanding whether or not your HVAC system received damage can help save you money and time.

Smoke and fire damage may not be as obvious as you think when causing HVAC damage. While a fire can destroy the entire HVAC system, smoke damage can be less visible to the home or business owner. The interior of the HVAC system can collect particulates from the fire that are not only harmful to those breathing the air, but can have lasting effects on the system. These particulates can impede performance of the system and cause more serious damage by causing corrosive resistance in the system.

Flood damage is a highly visible form of HVAC damage, but it can be challenging to know whether the HVAC system needs to be replaced or repaired. After a flood, it’s important to make sure all of the electrical and refrigeration connections are intact. If flooding causes an HVAC system to move or be repositioned, it could cause refrigerant leaks. This type of damage usually does not require replacement of the entire mechanism, however, if the HVAC is exposed to standing water, the damage can be much more severe. The Air-Conditioning, Heating, and Refrigeration Institute recommends that HVAC systems exposed to standing water be replaced entirely, not merely repaired. Failure to completely replace the system can cause mold and bacteria to grow in the interior of the system.

Insurance companies know many of their customers lack the knowledge and experience to fight back when their property damage claims are denied. If an insurance carrier acts in bad faith, we will help you take legal action. If your property damage claims have been delayed, underpaid, or denied, contact Raizner Slania. We are litigation professionals who know the insurance business and how to protect your rights. 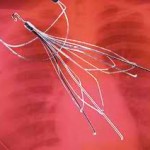 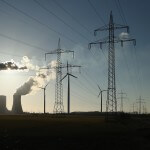