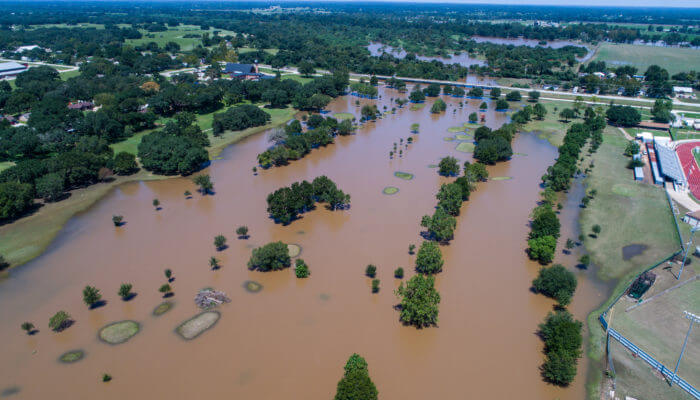 Raizner Law has filed a Hurricane Harvey insurance lawsuit on behalf of a commercial property owner in Houston, Texas against Twin City Fire Insurance Company after its insurance company was wrongfully denied.

The property is a one-story commercial building with 12,214 square feet of interior space. Unfortunately, on August 26, 2017, Hurricane Harvey swept through Houston, Texas and caused significant damage to the property. Sizable portions of the building’s roof and exterior were compromised, causing damage to the interior of the property, including the ceilings and insulation. Immediately after the storm, the plaintiff alerted Twin City of the damage and asked that the cost of repairs be covered pursuant to its policy.

Twin City’s claims-handling process resulted in a wrongful denial that omitted a wealth of facts, physical evidence, obvious wind damage, and meteorological data from Hurricane Harvey supporting the plaintiff’s claim. Twin City unreasonably pinned the loss on anything but the wind, an action designed to save the insurer hundreds of thousands of dollars in claims payouts for Hurricane Harvey property damage and business interruption.

Specifically, just days after Harvey ravaged the property and the claim was submitted, on September 6, 2017, Twin City had already written off the plaintiff’s claim and issued a preliminary denial letter that offered no reasonable explanation of the facts underlying the denial and that failed to tie any relevant facts to the three pages of policy provisions cited by Twin City. Remarkably, after citing various exclusions and ignoring the relevant coverage, the letter claims no lost business income will be issued under the policy because the shutdown of the plaintiff’s business “was not due to direct physical damage by a covered cause of loss.”

Weeks after the plaintiff submitted the claim, on September 24, 2017, a “damage specialist”, inspected the property to determine the “cause of loss” that resulted from Harvey’s hurricane-force wind and water. Days later, on October 4, 2017, another denial letter was issued which was seemingly identical to the prior denial issued just days after the storm. Again, however, Twin City refused to acknowledge the damage caused by Hurricane Harvey in the midst of the catastrophe. Twin City did not prepare any scopes or estimates of damages and/or refused to provide them to the insured.

The plaintiff was forced to hire its own consultants to assess the damage properly and provide their own estimates of damages to Twin City in the face of the company’s refusal to do so. After Twin City ignored its obligations, forcing the plaintiff to demand the company reassess the damages, another inspection took place on June 19, 2018 by a preferred vendor. This inspection also ignored obvious and extensive damages Harvey caused to the property and was conducted with the intent to simply rubber stamp the prior denial of the plaintiff’s claim for a second time. The inspectors were not qualified to assess the type of damages to a commercial property like the one at issue and, as a result, the inspections were haphazard, rushed, and incomplete. Twin City ultimately denied the plaintiff’s claim.

Our client cites numerous violations of the Texas Insurance Code, including failure to effectuate a prompt, fair, and equitable settlement of a claim, failure to adopt and implement reasonable standards for prompt investigation of the claim, and refusal to pay the claim without conducting a reasonable investigation.

Insurance companies have been reluctant to pay out on valid claims in the wake of Hurricane Harvey. If your Hurricane Harvey claim is being denied or undervalued, contact Raizner Law today to see how we can help you obtain your rightful compensation under your policy. 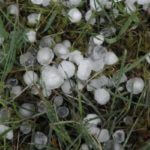 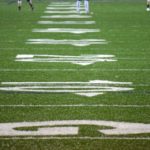 New Study Will Take A Closer Look At Football Concussions