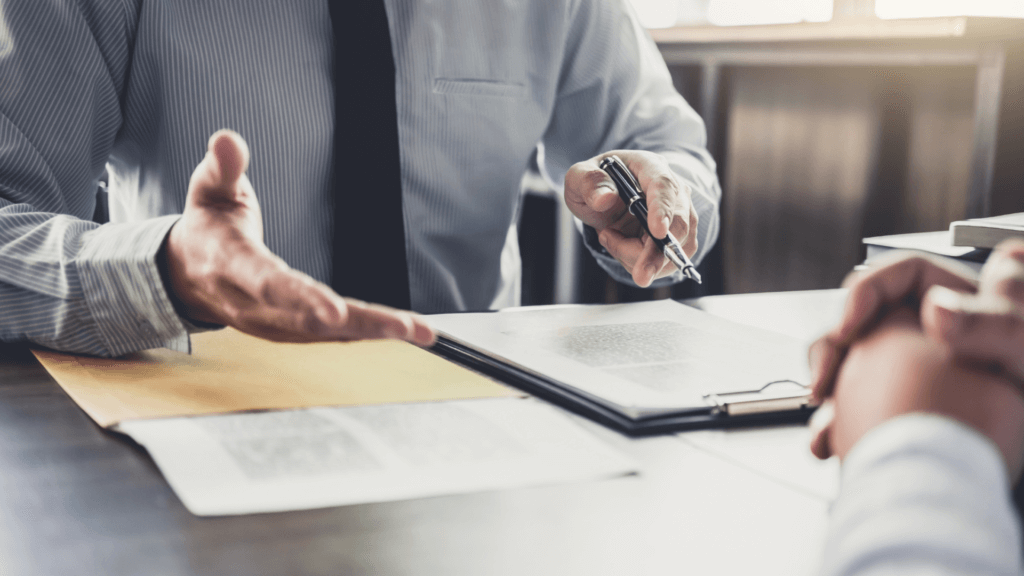 Arbitration Clauses in Insurance: What You Need to Know

Disputes with insurance providers over the results of a claim can be incredibly frustrating for commercial policyholders to navigate. While these disputes can often be resolved through pursuing arbitration or litigation, some policies have strict clauses that must be abided by. This is especially true when it comes to arbitration. Understanding what these clauses may entail and the limitations they can have for policyholders is especially important.

Arbitration works as a form of alternative dispute resolution (ADR) and can often be used in place of litigation when an insurance dispute arises. When utilized, both the insurer and the policyholder are required to select an independent individual or arbitrator to make a final decision on the matter based on the facts of the claim. Once the arbitrator comes to a decision, an arbitration award is issued. The award is important, as it can be a legally binding decision on not just the dollar amount awarded for covered losses, but also for fees, further damages, and/or potential disciplinary actions required to resolve the dispute.

Also referred to as binding arbitration, mandatory arbitration clauses work by requiring a policyholder to submit any claims disputes with the insurer to arbitration rather than pursuing litigation. In these instances, the insurer and the policyholder both agree on an arbitrator. The arbitrator will hear arguments presented by both sides, review all the evidence involved in the claim, and come to a final decision. In cases involving binding or mandatory arbitration, the arbitrator’s decision is final and the policyholder cannot pursue further litigation or appeal the decision.

Despite the potential benefits of arbitration being faster and sometimes more cost-effective, it is generally much more beneficial for the insurer than it is for the insured. This is due to arbitrators being much more likely to side with the insurance company over the policyholder, as they are unlikely to encounter the insured in the future as a source of revenue. The arbitrator’s relationship with the insurance company is much different, as they are in a position to offer repeat business opportunities to arbitrators which can lead to an arbitrator siding with the carrier.

Not only that, but mandatory arbitration clauses may also include choice of forum and choice of law clauses that force policyholders to travel and to apply the laws of a state other than where the property in question is located. This means that even if a hail-damaged property is located in Waco, Texas, mandatory arbitration could require the process to be conducted in Wyoming under Wyoming law, regardless of whether the dispute originated in Texas. This would deprive Texas policyholders under certain protections and damages owed under Texas law. Further, many arbitration clauses prevent arbitrators from awarded attorneys’ fees as well as exemplary or punitive damages.

When insurance arbitration is handled properly, disputes can be quickly resolved and help commercial property owners get back to business. This helps policyholders to avoid rising litigation costs and court backlogs; however, mandatory arbitration provisions are becoming much more commonplace. Because this type of clause ultimately deprives policyholders of their right to a trial by jury, many states have blanket prohibitions on arbitration agreements in insurance policies. Texas law, however, is silent on this issue, with very few regulations available regarding insurance arbitration. Because of this, most Texas-based courts enforce the use of mandatory and other types of arbitration agreements.

At Raizner Slania, we’ve worked with countless commercial policyholders who have been taken advantage of by their insurance providers through the use of predatory mandatory arbitration clauses. If your commercial insurance claim has been wrongfully delayed, denied, or grossly underpaid and you could be facing arbitration, we can help. Contact our office today to see how we can best assist you. 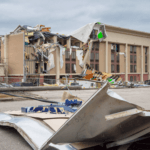 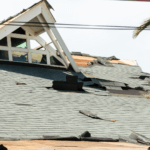