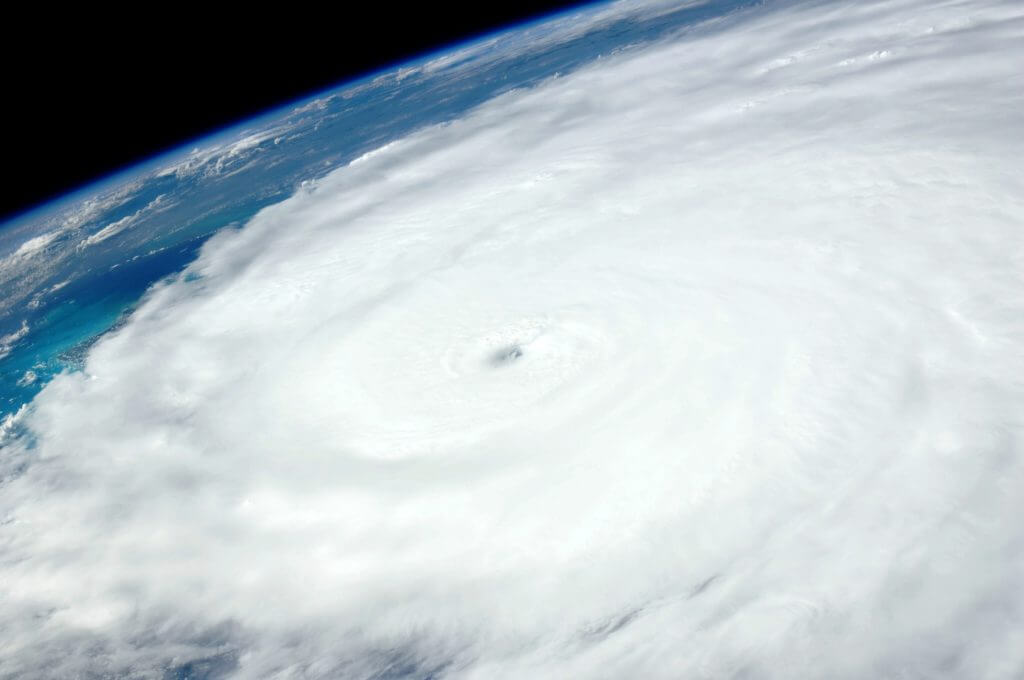 Hurricane Harvey was a unique storm. While the Gulf Coast is no stranger to catastrophic hurricanes, Harvey’s lasting legacy wasn’t in its Category 4 winds, but its relentless rainfall. And, according to a recent study, Texas could see more hurricanes like Harvey in the near future.

Hurricanes Are Slowing Down

Harvey was able to drop unprecedented amounts of rainfall because the storm stalled over Southeast Texas. According to a study published in the journal Nature, hurricanes are actually slowing down, meaning Texas could see more storms like Harvey. According to the study, tropical cyclones have decreased their speed by an average of 10% worldwide since 1949. That might not seem like much, but storms in the North Atlantic have actually slowed down more than the global average. North Atlantic storms like Harvey have decreased in speed by an average of 20%.

As witnessed with Harvey, slow moving storms can cause billions of dollars in damage. These storms are dropping more rainfall and causing more damage as they hover over areas for longer periods of time. For Houstonians, it’s hard to imagine Harvey’s unprecedented rainfall could become the new normal, but that might be the case.

Houston experienced widespread flooding during Hurricane Harvey and many of the reservoirs breached their banks. This was the case for the Addicks and Barker reservoirs. Homeowners in these areas had no idea their homes were located in dry reservoirs until they were flooded under many feet of water. The pressure behind the Addicks and Barker dams was so great, the U.S. Army Corps of Engineers had to begin controlled releases to prevent catastrophic failure of the dams. The controlled dam releases flooded thousands of Houston homes downstream and upstream of the reservoirs. Although Houston is investing money into flood mitigation, the 2018 hurricane season has already begun. Just one storm this season could drench Houston in Harvey-like rainfall.

Raizner Slania LLP is a local Houston law firm that helps Houstonians rebuild after hurricanes. Insurance companies are often dishonest when handling large claims, so by partnering with our hurricane damage insurance lawyers, you can be sure you will get the most out of your policy. If your insurance company has delayed, underpaid, or denied your Hurricane Harvey insurance claim, contact us today for a free consultation. 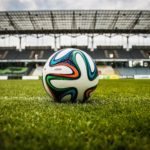