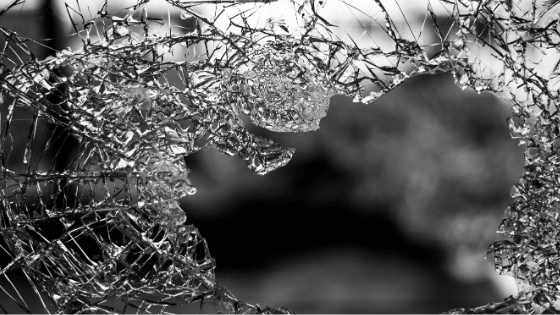 Will Protest Damages Be Covered?

The deaths of George Floyd, Ahmaud Arbery, Breonna Taylor, and other people of color have affected our entire country. These tragic events have tipped off protests in Dallas, Houston, and other large cities around the nation. While many of these protests have been peaceful, some have erupted into riots, looting, and extensive property damage. Before business owners look to their insurance carriers for a claims payout, it’s important to understand what can and cannot be covered under a commercial property insurance policy.

When commercial property damage is caused by a riot or civil commotion, typically coverage is granted under a business’s commercial property policy, covering a variety of potential losses including destruction to storefronts and interiors, broken windows, stolen property, graffiti damage and the cost of debris removal.

Often, however, the owner of a business is not the same person or entity who owns the physical structure. The owner of the building (the landlord) is the one who will receive the benefit under the coverage for damage to the structure itself. But businesses (tenants) may also have coverage for losses sustained to the business itself, such as business interruption coverage or other losses caused by the civil commotion.

Any lost income due to the closure of a property that accepts products or services of the policyholder or that attracts customers to the policyholder’s business may also be covered as dependent properties under a contingent business extension. Lost income as a result of curfews requiring mandated business closures should also be available under a civil authority extension. Although insurance companies have resisted paying for losses resulting from the coronavirus pandemic, business interruption due to property damage caused during riots is in a more conventional category of coverage.

As with other insurance polices, sublimits and exclusions can affect potential coverage. A sublimit is a limitation within an insurance policy on the amount of coverage available for a specific type of loss. With regard to the ongoing protests, sublimits can vary for property damage sustained during a riot or civil commotion.

Policy exclusions, on the other hand, are different. While most policies covering riot or civil commotion events generally don’t have exclusions, insurers might assert they do anyway. Some insurers might event attempt to invoke a common exclusion for terrorism based on President Trump’s comments designating Antifa a terrorist organization. But the burden of proving Antifa or any other group was responsible for the damage done falls to the insurer, which will be incredibly difficult to establish.

In addition, in damaged buildings that have been empty for more than 60 days (which is distinctly possible due to COVID-19), insurers can raise vacancy exclusions. Lastly, insurers could also potentially assert overlapping virus exclusions as a bar to full loss-of-use restrictions from rioting.

Vandalism and mischief claims are slightly different than claims for riot or civil commotion. Vandalism and mischief are typically described together as behavior bringing about intentional injury or destruction of property. While vandalism involves purposeful damage to someone else’s property, malicious mischief may not have been intended. This coverage protects against losses sustained due to the actions of vandals.

Unfortunately, vandalism and malicious mischief losses are often not covered in the event a place of business has been unoccupied for 60 or more consecutive days. Vandalism by the insured might also not be covered.

The ongoing protests following the death of George Floyd and many other Black Americans has had a major impact on increasing civil advocacy for change. While many protests are peaceful, they can quickly turn into riots that affect businesses still struggling to reopen amid COVID-19.

At Raizner Law, we assist damaged businesses in need of insurance coverage whose claims are needlessly denied, delayed, or underpaid claims during this time of unrest. If you need assistance with your claim, contact the insurance attorneys at Raizner Law today to see how we can help you get back on your feet. 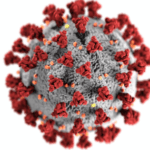 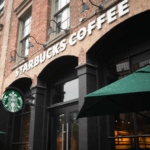