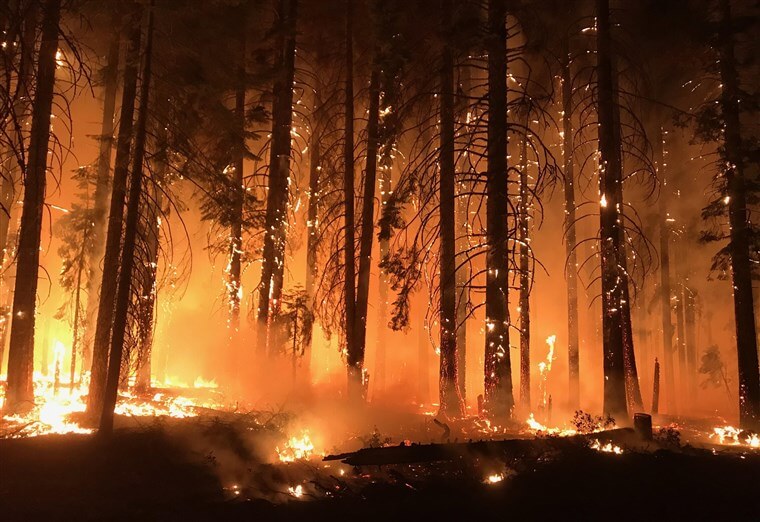 Over the past two years, there has been substantial media coverage of extensive wildfires and their resulting damage. While growing awareness of fire safety practices has led to a decline in fires overall, that doesn’t include wildfires, which are worse than at any time in recent history. In fact, more than 80 million acres of the U.S. have been burned by wildfires in the last 11 years – and wildfires happen in every single state.

Wildfires can occur without warning, causing death and/or injury to people and animals, while destroying homes, businesses, agriculture, and more.

Bigger and more destructive wildfires across California have made insurance companies pickier about who they’ll insure. Fire insurance is a type of property insurance against fire loss or damage; and, while most fire damage will be covered under standard property insurance, it’s possible you’ll need to pay more for additional coverage if your structure is in a high-risk area.

When insurers deny coverage or raise rates in high-risk wildfire areas, they often rely on their own proprietary formulas to predict what structures are likely to burn. Several researchers believe the insurance industry’s models don’t properly utilize fire science.

It’s not just California affected by wildfires, as they can happen virtually anywhere. Unfortunately, wildfires have become more widespread across many parts of the U.S., including Texas. In 2017, two major wildfires (Lefors and Perryton) consumed more than 400,000 acres in the Texas Panhandle, constituting the third largest wildfire in Texas history.

Furthermore, in September 2011 the most destructive isolated wildfire in Texas history swept through Bastrop County and surrounding areas. By the time the fire was extinguished, it had killed two people and caused $250 million in property damage. It is estimated the fire destroyed over 1,600 homes.

Even if you don’t own property in an area particularly prone to wildfires, losing your structure or property to fire is a still a risk you should protect against.

When the tragedy of a fire hits your home or commercial property, you assume your insurance coverage will allow you to rebuild. Sadly, many discover insurers are not as responsive as they promised. Insurance companies regularly deny valid fire damage claims or offer a settlement far less than what it costs to replace what you lost. Fire victims have legal rights and may have compensation claims for property loss or other damages. Your first step toward resolving fire insurance disputes is to speak with an experienced insurance lawyer who can advocate on your behalf. 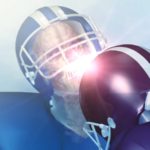 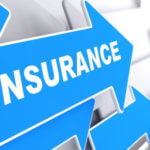