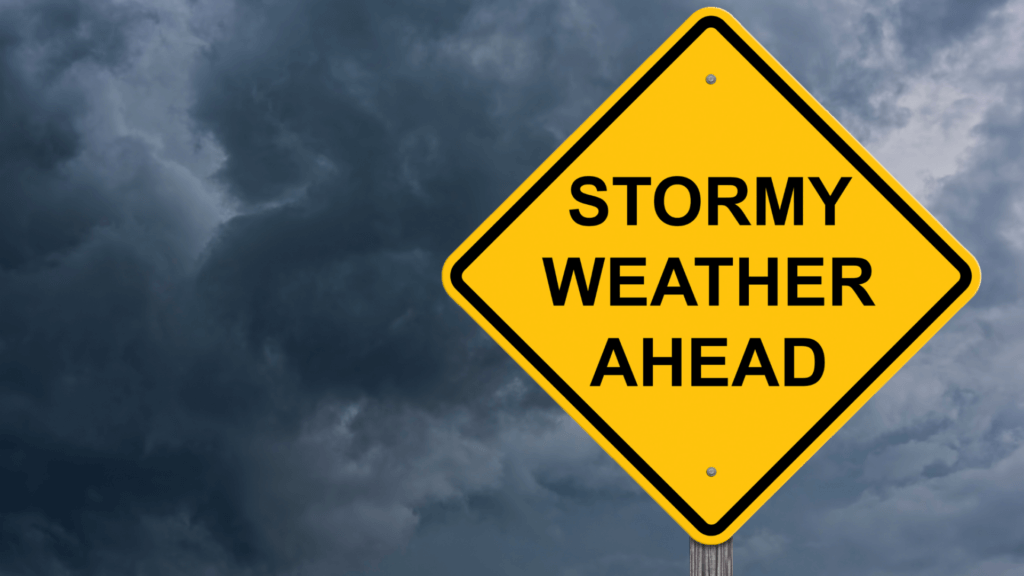 Why Severe Weather Alerts Can Be Confusing

In Texas, severe weather season runs from March through June and signifies when the state sees its highest frequency of hail, wind, and tornado events. While this time of year does see heightened storm activity, some of the weather alerts that come with it can cause confusion. It’s important to examine what causes this confusion and how commercial property owners can best decipher these severe weather alerts to ensure they are prepared for impactful weather events.

While severe weather can happen at any time of the year, the spring and summer months are typically when the most storm activity occurs. While many know this time of year is prone to storm activity, the National Weather Service updates and alerts still cause confusion.

In Texas, weather changes happen often. In just a few hours or even minutes, areas in the Lone Star State can see downpours disappear and lead to exceptionally clear weather. The Fort Worth office of the National Weather Service is responsible for providing alerts pertaining to watches, warnings, and forecasts for over 45 counties in north and central Texas. When severe weather breaks out, storms can be confined to a designated area; however, confusion often arises when they span multiple areas, which can make severe weather alerts complex.

Initially, weather alerts could only be issued on a county level. Issues began to arise with this system, as counties vary in size and population density. For instance, while a storm system could be 60 or more miles away and not affect an entire county, the entire county would be notified anyway and receive the same storm warning alert. This changed in 2007, when forecasters were given the ability to issue Storm Based Warnings or weather alerts in the shape of a polygon. These alerts were intended to warn only those located inside the area likely to be affected by impending severe weather.

Once a storm system becomes severe, forecasters follow the behavior of the storm’s path to track how it will likely move. Then they define the polygon shape based on the locations most likely to be affected. Despite these efforts, the National Weather Service continues to cause public confusion with regard to its weather alerts and what they actually mean.

When advisories eventually cease to exist, the National Weather Service will issue more communicative and descriptive bulletins in their place. The bulletins will be given codes that allow them to be sent through smartphone apps and other third-party providers to those who may experience severe weather.

When severe weather season hits Texas, residents know to expect storms to increase in frequency, and that hail and tornado activity will be prevalent. This year has proven to be no different. Following the impact of Winter Storm Uri in February, the Lone Star State began to see weather activity ramp up in early March. Since then, central Texas has seen multiple instances of large hail and wind damage. Additionally, four separate tornado watches have been issued since the start of the year, putting the area ahead of the normal volume of tornado watches issued in an average year.

Further north in the Texas Panhandle, tornado activity is often top of mind. Amarillo already saw eight tornadoes in just one day in early March. This is incredibly concerning because tornadoes are unpredictable. Tornado strength can range from weak (EF0s) to incredibly destructive (EF5s) according to the Fujita scale, which is used to measure tornado damage.

Another severe weather season factor many Texans pay close attention to is the prevalence of severe thunderstorms. According to meteorologists, the main ingredient required for a thunderstorm to form is heat. While thunderstorms that occur in the cooler, early hours of the day can be severe, the afternoon hours are typically when the generated heat can make thunderstorms stronger and more severe in nature.

With severe weather season being close to its end and hurricane season just around the corner, it’s incredibly important for commercial property owners to insurance coverage. However, even if the proper coverage is in place, some insurance companies still take advantage of policyholders by delaying or denying valid claims. At Raizner Law, we understand just how upsetting this can be and will fight both in and out of the courtroom to ensure you get the proper payments owed for your commercial property damage claim. Contact our office today to see how we can best assist you. 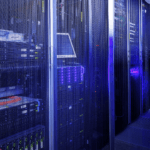 How Data Centers Can Prepare For Natural Disaster Damage