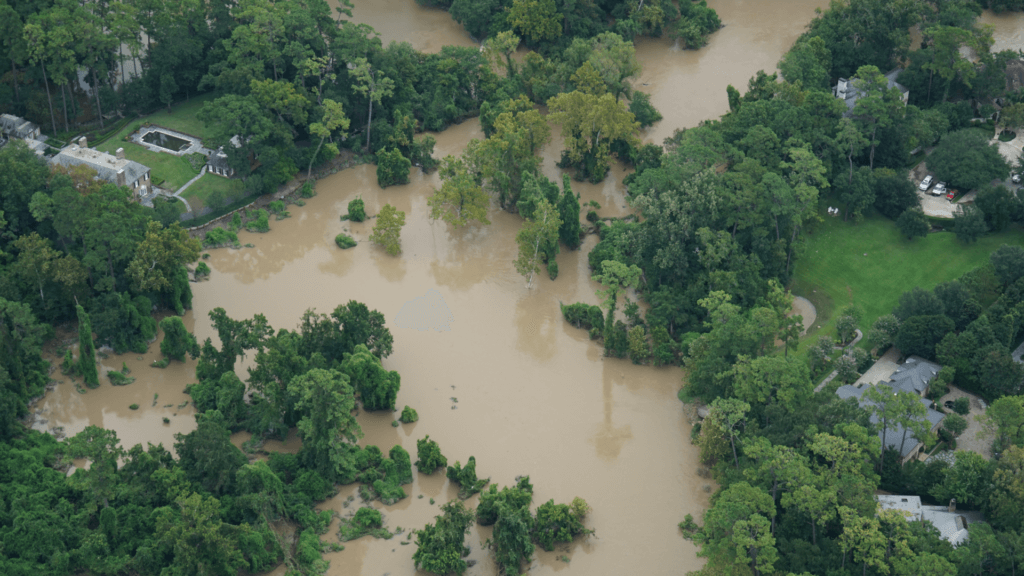 As many in coastal communities know, hurricanes can pack a serious punch when it comes to property damage. While these areas often suffer the initial impact of storm damage, inland communities aren’t immune to hurricane damage. With the 2021 hurricane season quickly approaching, it’s important to examine the different factors that can contribute to inland property damage during and after a hurricane.

Why Hurricane Damage Can Extend to Inland Communities

As this year’s hurricane season enters the early stages, many property owners are starting to prepare for the possibility of property damage. Despite often being looked at as weather events that mostly impact coastal areas, hurricanes often cause severe damage further inland. While most residents in Texas, Louisiana, Florida, and other hurricane prone areas understand just how intense hurricane winds and flooding can be, others may not be prepared for the various hazards a hurricane can present.

Hurricanes have the potential to travel up to 100 to 200 miles inland. While many storms lose steam as they travel further inland and can no longer draw upon the heat energy from the ocean, these systems can still unleash torrential rains, causing massive amounts of flooding to inland communities.

When Hurricane Harvey hit Texas, much of the most severe flooding impacted inland communities in the Houston, Texas area. While the hurricane strength diminished, the area still saw days of heavy rain that caused an unprecedented amount of flooding and property damage to inland communities, some of which was irreparable.

While many believe a hurricane with a high category rating of 3, 4, or 5 has a greater potential for flooding, this isn’t always the case. Large and slow-moving hurricanes like Harvey and even storms like Tropical Storm Allison often produce the most flooding.

Hurricane-strength winds also pose a threat to inland communities. Hurricane force winds occur when a tropical storm has sustained winds or frequent gusts of 64 knots (74 miles per hour) or greater. These winds can cause considerable damage to inland properties, as well as power outages that can last for days or even weeks.

When Hurricane Michael made landfall near Mexico Beach, Florida, the storm maintained its hurricane strength winds as it pushed inland into Georgia. This resulted in extensive damage to homes, businesses, and landscapes. The incredibly strong winds from the Storm also resulted in extensive power outages as far north as Virginia, just one day after the Hurricane made landfall.

When a hurricane makes landfall and begins its traverse inland, it can pose many concerns for properties on the coastline, as well as those further inland. Some of the potential risks that can cause extensive property damage include:

A storm surge refers to an abnormal rise in seawater levels when a tropical storm or hurricane happens. Storm surges are measured by the height of water above normal predicted tide movement. This height can be up to two stories tall along the coastline, and have the potential to flood communities several miles inland. In most cases, this water is driven by hurricane force winds and can contain dangerous debris, sewage, and even electrical currents from downed power lines.

One of the defining factors of a hurricane is extremely powerful winds. These winds can travel farther inland after a hurricane has made landfall and can cause considerable property damage, as well as power outages. The highest hurricane wind speeds are often found within the eye wall of the storm and in the area to the right of the storm’s eye, or the right-front quadrant. Areas where this quadrant passes often experience the most extensive damage, as these storms can sustain their strength over land.

Hurricanes and tropical storms have the potential to produce tornadoes. These weather events can contribute to the overall destruction caused by a hurricane. Similar to the extreme winds produced during a hurricane, tornadoes are most likely to develop in the right-front quadrant of a hurricane. While these tornadoes are typically less intense than those found in Tornado Alley, they can produce a substantial amount of damage for anyone and anything in their path.

At Raizner Law, our team of insurance coverage attorneys knows just how damaging hurricanes can be to both coastal and inland communities. Despite the massive damage that can occur during and after a hurricane, insurance companies can still choose to delay or deny coverage of a valid claim. Our firm is familiar with the various tactics these companies use to turn a profit rather than help those who need them most. If your business was damaged by a hurricane or tropical storm and your insurance carrier has denied or delayed coverage, we can help. Contact our office today for more information. 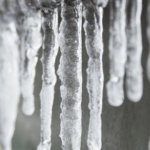 What Made the Texas Freeze an Unprecedented Weather Event 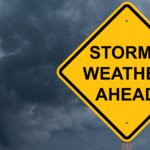 Why Severe Weather Alerts Can Be Confusing