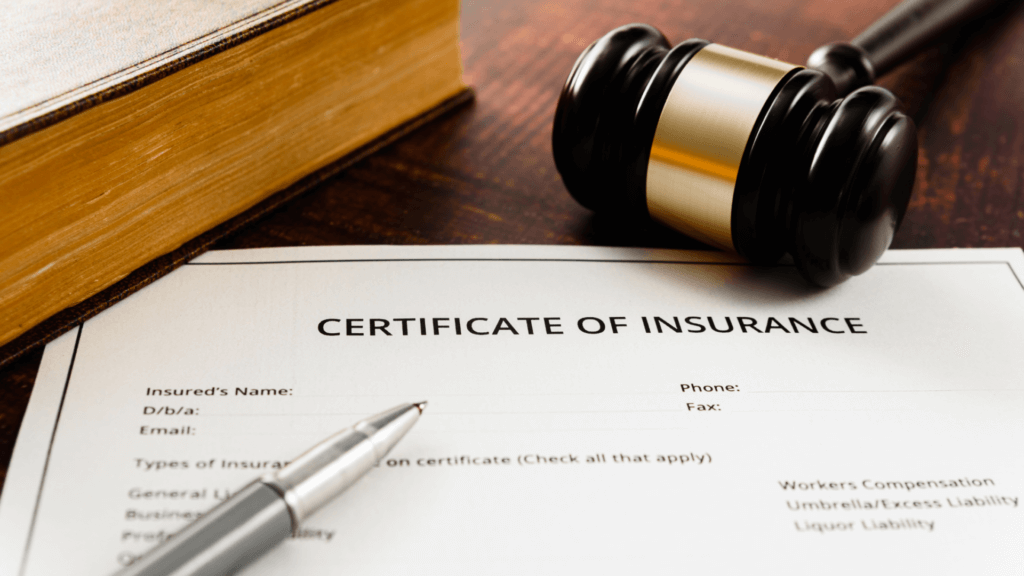 When To Hire A Lawyer For A Property Damage Claim

Events, such as hurricanes, fires, floods, hailstorms, and tornadoes are unfortunate realities that property owners may encounter.  The potential destruction caused by these events is one of the main reasons to have insurance in place; however,  property owners may often be unsure of their options when going through the claims process. In fact, in certain situations, legal counsel may need to be involved to ensure the policyholder’s interests are protected. Knowing when to hire a lawyer for a property damage claim can help keep insureds on the right path to ensuring their claims are properly handled and ultimately successful.

Hiring a Lawyer For a Property Damage Claim

The threat of natural disasters has become a growing concern for property owners around the globe. Not only that but theft and vandalism also pose potential threats to commercial property. Often, a property damage claim for damage to a building may include damage to contents inside the building as well as lost revenues. While some policies may cover damage to the property, contents, and business interruption losses, an insurance company may act in bad faith to its advantage, and this is when a policyholder should contact a lawyer for their property damage claim.

An insurance policy is essentially a contract between the policyholder and the insurance company. More specifically, it is known as a contract of adhesion, meaning that it is a legally binding contract between two parties where one party (the insurer) has more power over the other (the policyholder). Nearly every contract contains an implied duty of good faith and fair dealing. This duty requires that neither party act in a way that will destroy or injure the right of the other party to receive the full benefits of the contract. Further, a party that fails to abide by the requirements of the contract has breached the contract.

Some of the most common reasons to hire a lawyer for a property damage insurance claim are when the insurance company acts in bad faith, which includes:

Property damage can put a lot of strain on commercial property owners. Unfortunately, this stress only gets exacerbated when an insurance claim is held in limbo by insurers looking to turn a profit for themselves. At Raizner Law, we understand just how upsetting these situations can be. We have successfully handled claims against some of the largest insurance companies in the world regarding the use of bad faith claims handling tactics. If you are dealing with an insurance provider that has wrongfully delayed, underpaid, or denied your valid property damage claim, contact us today to see how we can help. 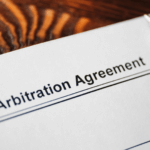 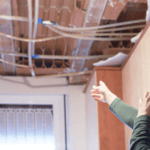