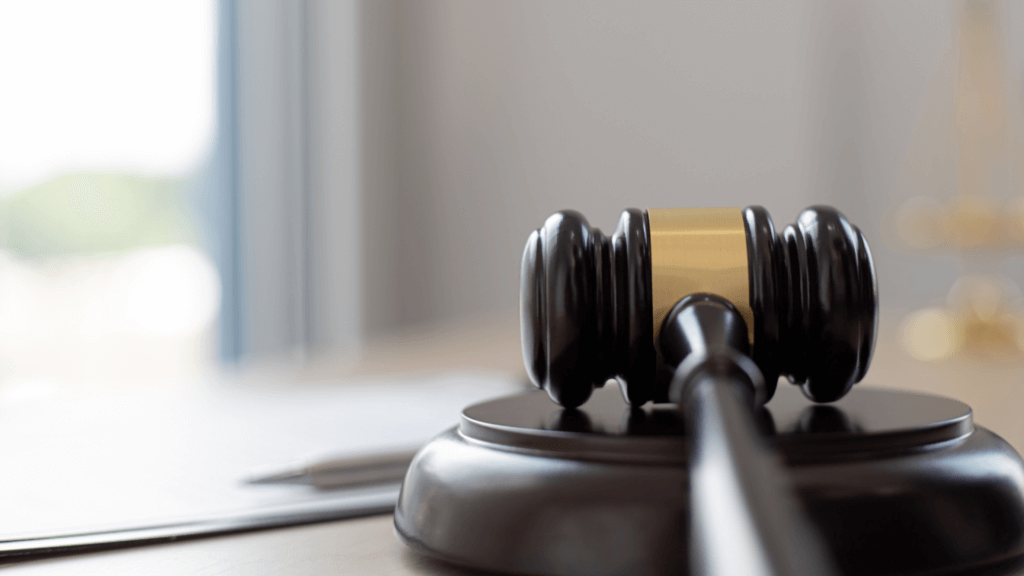 Class actions and mass torts are two different types of lawsuits that involve a large number of plaintiffs wanting to sue for injuries from a defendant’s conduct. Because of the large number of parties impacted by the defendant’s alleged actions, these individual lawsuits are often combined into one consolidated action against the defendant. Although a class action and a mass tort ultimately serve the same purpose, they are each handled differently.

The Difference Between a Class Action and a Mass Tort

An unfortunate reality for many commercial property owners who file claims against their insurance provider is that they may not receive adequate compensation for their claims. This is particularly true when it comes to very large insurance companies or corporations; and, in these instances, many plaintiffs are suffering from the same issue, leading them to join forces to help even out the playing field.

Because class action lawsuits and mass tort claims are fairly similar, they are often confused and interchanged, despite having different qualities. For instance, mass tort actions arise when attorneys bring multiple lawsuits against the same defendant or a group of defendants simultaneously in a variety of venues. On the other hand, a class action refers to a case in which multiple victims file one lawsuit as a group with one or more class representatives as the only named plaintiff or plaintiffs. Notable differences between the two include the level of control of the injured party and many procedural differences.

A class action lawsuit allows multiple individuals who have experienced common damages caused by a defendant or defendants to assert their claims in one lawsuit together. Every class member must have similar legal issues and there must be enough individuals involved that it would not make sense for each of them to file a separate lawsuit. In these instances, the group of plaintiffs joins together in a representative action naming only one or a few individual plaintiffs in the complaint as “class representatives.” These representatives will then sue on behalf of the defined class against one or more defendants.

The court must first certify the class in order to enable it to bring the class action. When this occurs, the court will consider the following criteria before certification can commence:

Initially, the class representatives will bring a putative class action lawsuit against the defendant. Then, the court will determine whether or not to certify the lawsuit as a class action. If it does, the representatives will then be able to move the case forward as a class action lawsuit. In the event the court refused to certify the class, it is required to give reasoning as to why. Often, it is because the court does not believe the class is complete and there could be more potential plaintiffs left to join.

Class action lawsuits are typically used to protect those injured by a large corporation or entity. In these cases, there are often numerous benefits for plaintiffs pursuing the class action, including:

In federal court, Federal Rule of Civil Procedure 23 governs class certification; but, a class action lawsuit can also be brought in state court. Each state, including Texas, has its own laws regarding class actions; however, most states use rules similar to the federal rules.

Mass tort claims differ from class action litigation, in that each plaintiff files their own lawsuit individually, but all of these individual lawsuits are consolidated in the same federal court. While a plaintiff is still part of a large group, they are still treated as an individual rather than as an equal part of a group. Many mass tort lawsuits are consolidated into multi-district litigation or an MDL by the Judicial Panel on Multidistrict Litigation (JPML). In an MDL, a single federal judge is appointed to oversee all of the cases to handle them efficiently and in the same manner.

The majority of mass tort claimants seek to hold large corporations and businesses liable for injuries to the public. The damages awarded in these cases can sometimes be staggeringly high. Some states – including Texas – have imposed caps on the amount of damages a party can collect.

While in an MDL, each plaintiff has their own attorney, a designated leadership committee is established by the presiding judge to oversee the litigation as a whole. A mass tort lawsuit can be filed in either federal or state court, with each plaintiff having their own legal representation. However, if these individual mass tort actions are consolidated into an MDL, they are moved to be heard before one judge for pretrial proceedings. Often potential settlements are worked out to benefit all plaintiffs involved.

Unfortunately, corporations have learned over time how to use these cases to their advantage. In certain situations, defendants may stall as long as possible before dumping mass amounts of evidence on plaintiffs and may hold off on paying damages for a long amount of time as well.

When a natural disaster or major weather event strikes, it can impact hundreds of commercial properties. In these cases, the filing of a class action lawsuit or mass tort claim may be necessary against large insurance companies refusing to live up to the expectations outlined in their legally binding policies. At Raizner Slania, our insurance coverage attorneys work on a contingency fee basis, wherein our firm pays all costs and expenses and you owe us nothing unless and until we recover financial compensation on your behalf. Our lawyers have leadership experience in mass tort and class action lawsuits, so if you have questions, feel free to contact us today for more information on how we can help. 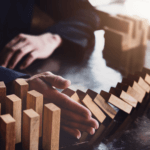 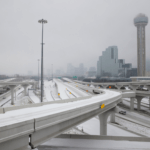