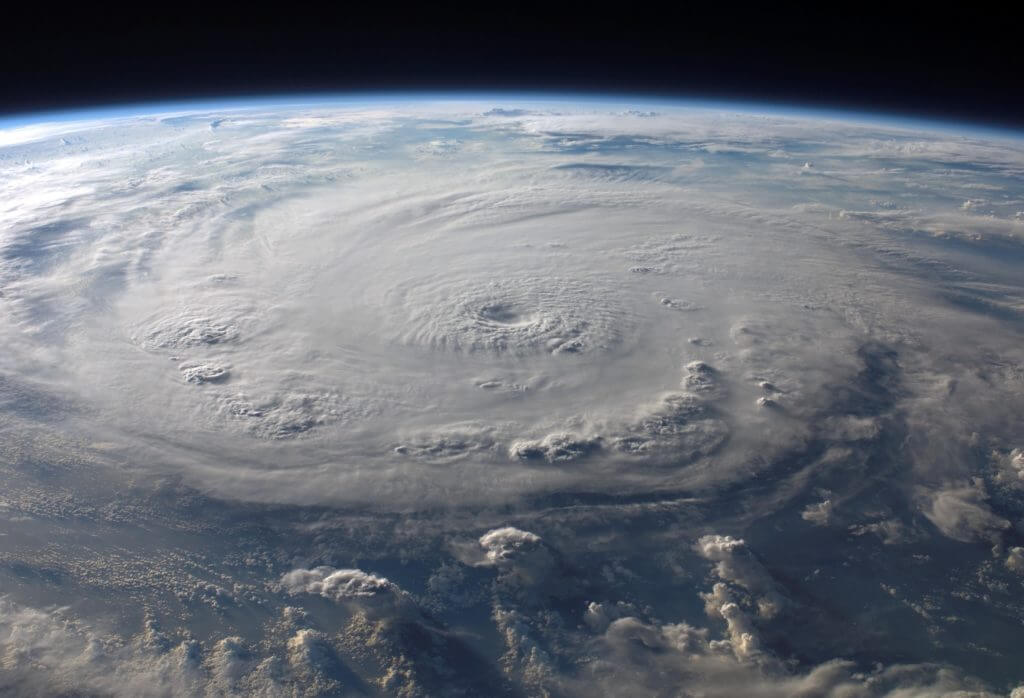 What is a Superstorm?

The term “superstorm” has no formal definition, but the word comes up often when severe weather conditions cause extensive damage and fatalities. Generally speaking, a superstorm is a huge, harsh, and powerful storm usually causing damage over a large area. These storms are unusually intense and do not always fit into a particular category.

The National Weather Service introduced the word “superstorm” in 1993 to define massive and destructive storms. The expressions “perfect storm” and “storm of the century” have also been used to describe unusual storms like these.

One of the most well-known superstorms was Sandy, at one time called a hurricane but known in the aftermath as Superstorm Sandy. According to the Federal Emergency Management Agency (FEMA), Sandy affected 24 states and all of the eastern seaboard. Causing an estimated $70.2 billion in damages, it was the fourth-costliest U.S. storm behind Hurricane Katrina in 2005 and hurricanes Harvey and Maria in 2017, according to the National Oceanic and Atmospheric Administration. Sandy was initially considered a 100-year storm, but for New York, the probability of another extreme flooding event increases every year.

Raizner Law is proud to provide experienced and knowledgeable representation to insurance policyholders and beneficiaries in Houston, throughout Texas, and across the country. Our lawyers stand up for people who need help getting what is rightfully owed to them in an insurance coverage dispute. You are entitled to fair and prompt compensation for property damage to your home or business. If your insurance claim has been denied, underpaid, or wrongfully handled, let us fight for you today. 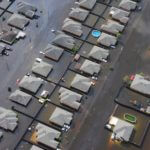