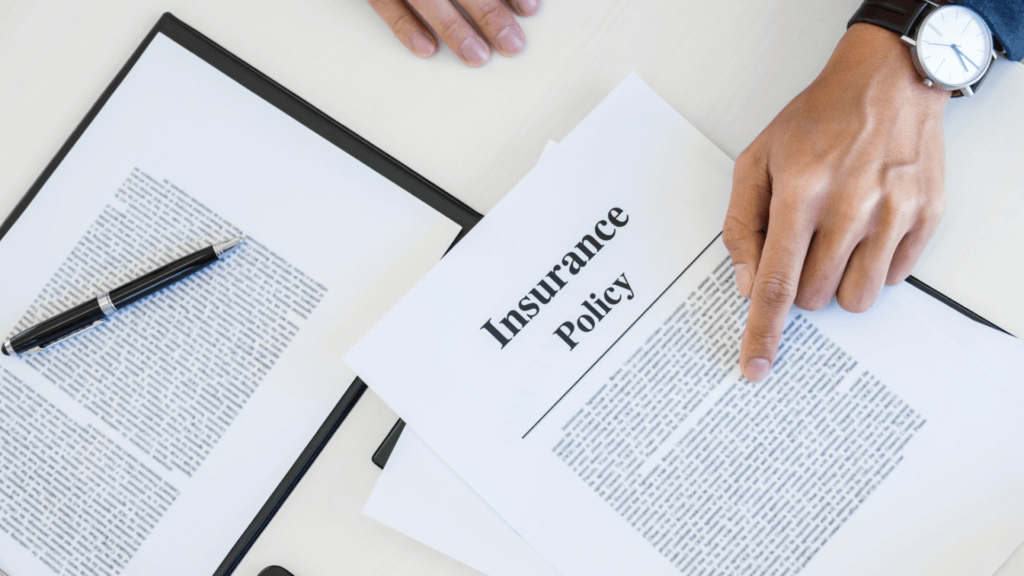 Ways A Commercial Insurance Company May Be Acting in Bad Faith

Any kind of property damage can cause a major headache for commercial property owners. No matter if the loss was due to a fire, hurricane, or hail, depending on the extent of the damage, it can take months or longer to fully recover. While having the proper insurance coverage in place can offer some solace for business owners, concerns can quickly arise if it appears insurers are acting in bad faith. There are many ways a commercial insurance company may be acting in bad faith concerning property damage claims. Knowing how to pinpoint the signs can aid commercial property owners in obtaining their rightfully owed claims payment.

Signs An Insurance Company is Acting in Bad Faith

Bad faith is a term often used when one suspects their insurer is attempting to thwart the claims process. By acting in bad faith, the insurance company is effectively abandoning its contractual obligations to its insured. These tactics are used to financially benefit the insurer by saving it money via avoiding claims payments.

With this in mind, all commercial policyholders must remember that their insurers are for-profit businesses. Meaning, that no matter how an insurance company presents itself, it will ultimately work for its own benefit and will attempt to avoid paying out on claims whenever possible. Insurance providers essentially make money by collecting insurance premiums and lose money when they pay claims. Unfortunately, this encourages some insurers and claims adjusters to engage in bad faith practices.

Lack of Communication With the Policyholder

No matter the insurance company, once a property damage claim has been filed, insurers know that timing and communication are paramount. In Texas, there are statutory time periods by which an insurer must acknowledge a claim, begin investigating, make a decision on a claim, and pay out an accepted claim. Therefore, it can be incredibly frustrating when the insured cannot reach them. When this happens, there’s a good chance they are giving the policyholder the runaround. Lack of communication is an alarming sign that could indicate an insurance company is acting in bad faith hoping the policyholder will simply give up on the claim altogether.

After property damage has occurred, insurers will want to obtain all documentation about the condition of the property before the event, after the damage was caused, as well as any sort of receipts from repairs, and any estimates as to the value of the compromised property inside and outside of the premises. However, if the carrier’s demands seem unreasonable, it could be a cause for concern. In the event the policyholder is asked for documentation that is unrelated to the claim, then the insurer may be attempting to make the process much more difficult.

Because insurance companies are in business to make money, it’s no surprise the goal is to pay out as little as possible on valid claims. If a policyholder suspects their insurance company is pressuring them to accept a settlement that is incredibly low or unfair, it could be an indication of bad faith activity.

Business expenses don’t just stop once a property has been damaged to the point that it is inoperable. Everything from payroll to rent and other ongoing expenses will continue to accrue over time, making it important for claims to be paid in a timely fashion. If the insurer becomes unresponsive or is incredibly slow in its claims investigation, the insurance company may be attempting to delay the claims payment.

While an insurance provider has the right to deny claims for damage not covered under the policy or do not meet the proper criteria outlined in the policy, the insurer must always explain why a claim was rejected. If the carrier does not provide reasoning as to why the claim denial occurred, it may be failing to follow protocol—a sign of bad faith.

Insurers can sometimes threaten insureds as a means to coerce them into accepting a lowball settlement or even a claim denial. For instance, insurers can tell policyholders they’ll face higher premiums, threaten to cancel a policy, or insist the insured will experience other consequences if they do not settle a claim – but, all of those are considered bad faith actions.

Although it may seem daunting while dealing with the fallout from property damage, hiring a bad faith insurance attorney can provide relief to policyholders. Insurance companies are legally bound to uphold obligations of the contract; however, insurers and hired adjusters know how to manipulate the claims process. A seasoned bad faith insurance attorney will be very familiar with the methods insurance providers use when acting in bad faith. In these cases, an attorney can help to level the playing field for policyholders so that they can get their claims properly processed and paid.

At Raizner Slania, we have successfully handled claims against nearly every major insurer concerning the use of bad faith claims handling tactics. Having an attorney who has seen and experienced an insurance company acting in bad faith can help protect policyholders from being taken advantage of in their time of need. If you or someone you know is dealing with an insurance provider that has wrongfully delayed, underpaid, or denied your valid property damage claim, contact the legal team at Raizner Slania today to see how we can help. 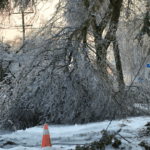 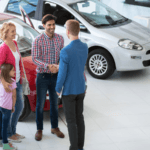 What Types of Insurance Does a Car Dealership Need?