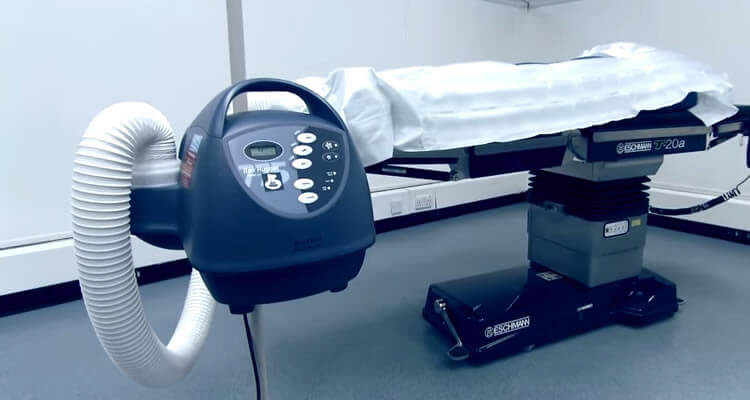 In April 2012, the plaintiff underwent surgery in which the Bair Hugger warming blanket was used throughout the scope of her procedure. The Bair Hugger regulates body temperature during surgery. The device works by sucking in air from the operating room, heating it, and dispersing over the patient via a blanket with holes for the air to exit. Because of the Bair Hugger’s design, contaminants were introduced into the plaintiff’s open surgical wounds that caused her to develop a periprosthetic joint infection (PJI), also referred to as a deep joint infection (DJI). The pathogens identified were pseudomonas aeruginosa, staphylococcus aureus, and gram-positive cocci.

Pseudomonas aeruginosa is a rod shaped bacterium that can cause infections in plants, animals, and humans. In humans, pseudomonas aeruginosa is associated with serious and life-threatening infections because it is resistant to multiple types of antibiotics usually prescribed to treat infections. Staphylococcus aureus, more commonly referred to as a Staph infection, is a bacteria normally present on the human skin and inside the nose. However, when staphylococcus aureus is introduced into an open surgical wound, it can cause a serious infection that is difficult to treat.

In order to treat the infections, the plaintiff had to undergo extensive medical treatment, including multi-staged revision arthroplasties, placement and removal of antibiotic spacer, wound vac debridement, multiple irrigation and debridements, and PICC line antibiotics.

Not only has the patient suffered physically from the Bair Hugger device, the couple has also suffered economically because of the cost of medical treatment. The Utah couple believes 3M and Arizant were negligent in manufacturing and selling the Bair Hugger device. The couple further alleges the companies engaged in consumer fraud and/or unfair and deceptive trade practices.

Get Help With Your Bair Hugger Lawsuit

Patients deserve to understand all of the risks associated with their treatment in order to make informed healthcare decisions. Patients across the country weren’t warned about the infections associated with the Bair Hugger, and now many of them are suffering the consequences. If you or someone you loved suffered an infection after a hip or knee surgery within the past five years, you may be eligible to file a claim for financial compensation. Contact a Bair Hugger infection lawyer at Raizner Slania LLP today for a free consultation to review your case. 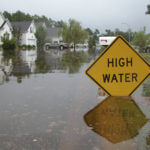