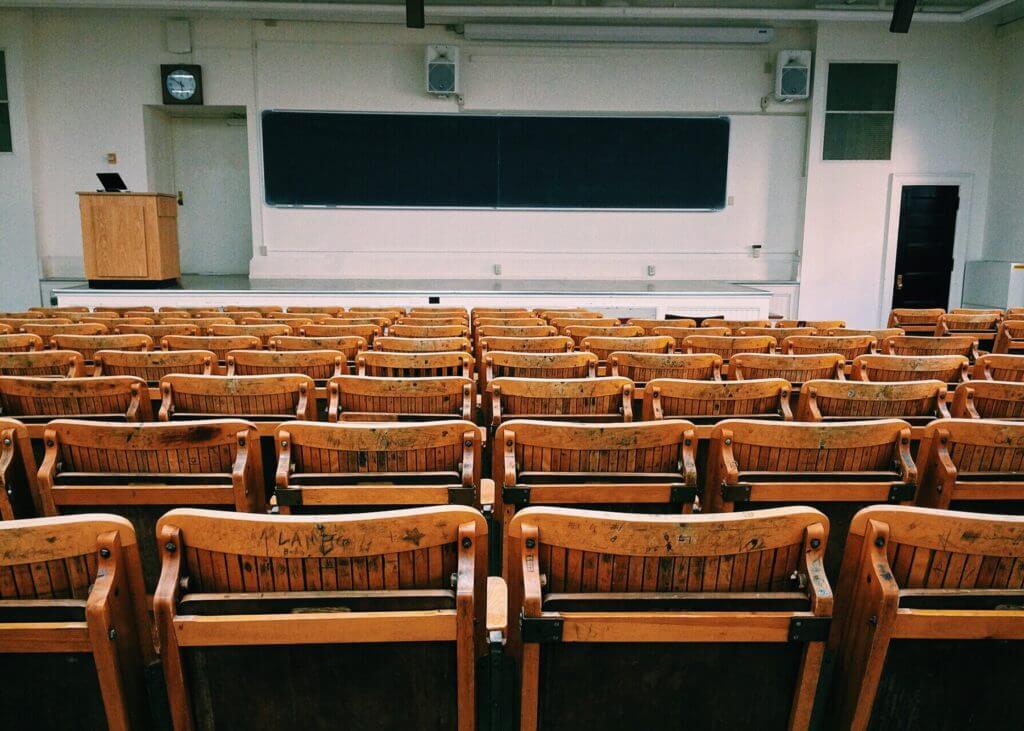 Sexual misconduct remains a cause for concern at many respected universities. The University of Texas in Austin (UT) has recently been in the spotlight as several faculty members have been accused of misconduct involving students, leaving many to wonder how the prestigious Texas university will act.

Many UT students have expressed concerns about members of university staff involved in sexual misconduct, some of which was involving students. Environmental ethics professor Sahotra Sarkar was suspended for a semester in 2017 for misconduct violations after many students came forward alleging he had invited them to go swimming or pose nude for photos. Despite the allegations, however, Sarkar returned to his position following the completion of a suspension.

Another professor, Coleman Hutchison in the English department, was disciplined after making sexual comments to his students and failing to disclose a consensual relationship with a graduate student. Hutchison returned to his position this fall after being barred from supervising graduate students on his own and from appointment to any administrative or leadership positions for two years.

In a report from The Dallas Morning News, UT officials announced it has no plans to remove either Sarkar or Hutchison from teaching, a choice leaving many students frustrated. As evidence of this frustration, students had sit-ins and walkouts in protest of the decision by UT.

Sexual misconduct on college campuses is becoming an unfortunate reality for many students who attend universities across the United States. In fact, the United States Department of Justice found one out of every four female undergraduate students will fall victim to some form of sexual assault before graduating.

This number is particularly staggering, especially when so many instances of sexual misconduct or violence go unreported. The American Civil Liberties Union (ACLU) estimates at least 95% of sexual assaults go unreported, making the need for increased campus prevention and support systems on college campuses incredibly important.

The aftermath of a sexual assault can be incredibly difficult, as many victims don’t realize the dangers of a situation until it’s too late. At Raizner Law, we know the difficulties and hardships victims face after enduring a sexual assault – especially institutional sexual assault occurring at educational, religious, and many other types of institutions.

You’re not alone, so please contact the experienced attorneys at Raizner Law to discuss your legal options and gain insight on how you can move forward today. 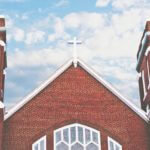 What Happens When a Fire Damages a Church?

Government Liable for Flooding of Upstream Properties during Hurricane Harvey