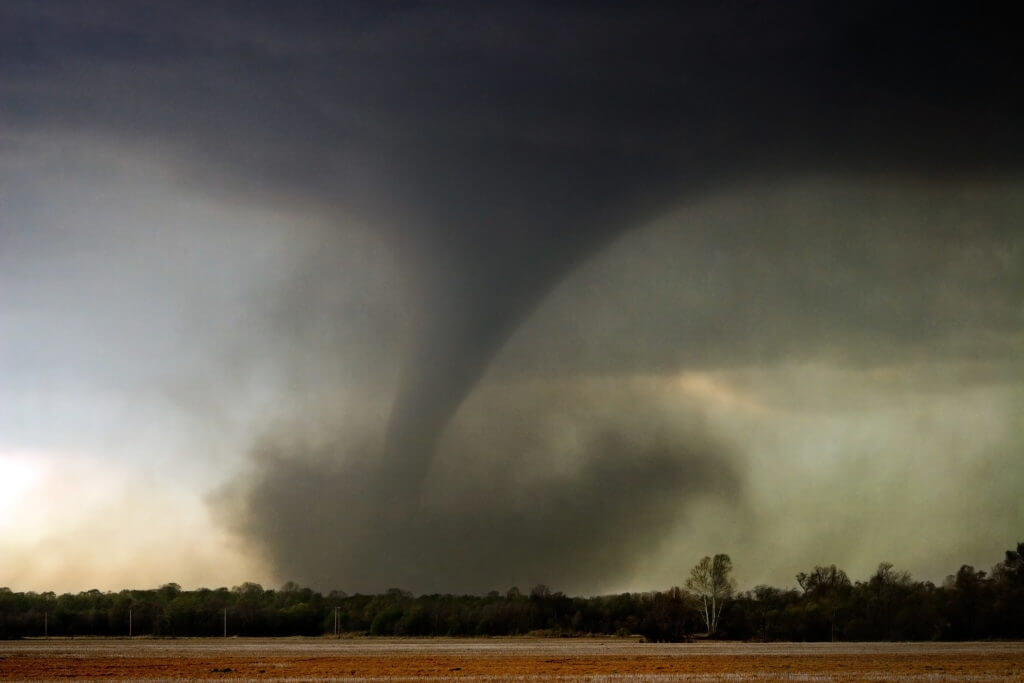 Tornadoes Getting Worse in Southern States, Including Texas

When it comes to natural weather disasters, tornadoes can be particularly destructive and unpredictable. While not all states are susceptible to tornadoes, Texas is having them crop up more frequently than before. In fact, according to data from the National Oceanic and Atmospheric Administration’s (NOAA) Storm Prediction Center, the Lone Star State saw more than 140 Tornadoes in 2019—more than any other state that year. It’s not just the frequency of these deadly storms either – they are also becoming stronger over time, particularly in the south.

NOAA scientists reported an increased frequency of tornadoes in the Southeast, particularly in an area known as Dixie Alley, which includes the eastern areas of Texas, Louisiana, Arkansas, Tennessee, Mississippi, Alabama, and Georgia. While Tornado Alley in the Great Plains still sees high tornado activity, more and more tornadoes have been spotted further south.

Tornado Damage in the South

Unlike the plains, where tornadoes are visible from further away, the South has more rugged terrain with an abundance of trees, making it more difficult to spot a tornado. According to meteorologists, many of the tornadoes in this area are “rain-wrapped,” or obscured by rain, making them even less visible.

With the highly forested areas in the South, more trees are likely to collapse during a tornado or turn into projectiles that can be thrown during the storm. Tornadoes in the South also tend to stay on the ground longer and move faster than those in other parts of the country. In addition, many Dixie Alley storms are pushed by a stronger jet stream, resulting in greater speeds.

Typically, tornadoes occur overnight when most people are sleeping and unaware they are approaching. Unfortunately, many southern homes lack basements or underground shelter for protection against these powerful storms. This can mean more fatalities and critical injuries down the road, as these tornadoes continue to threaten the south.

Windstorm coverage is standard in most insurance policies, and covers the damages resulting from any type of windstorm event, including wind, hail, tornado damage, hurricane, and fallen trees that damage covered structures. Business owners should be able to rely on windstorm coverage for related tornado damages in most standard commercial policies.

Insurance policies are subject to customization and some are written to specifically exclude property damage caused by wind. Unfortunately, under such circumstances, tornado damage is likely to be excluded from coverage. As you can see, it is incredibly important for businesses owners to ensure their policies include coverage for tornado or wind damage.

Though policyholders expect insurance companies to act in good faith and honor their contracts, unfortunately, this doesn’t always happen. If a natural disaster such as a tornado damages a commercial property, the effects can be devastating. Insurance companies can find ways to deny, delay, or dispute claims, which makes the recovery process much more cumbersome.

Property insurance disputes arise when an insurance company denies a valid claim, often without a valid explanation. Insurance companies profit when they delay and/or fail to pay claims. At Raizner Slania LLP, our insurance recovery lawyers have extensive experience working with clients who have been underpaid, paid late, or wrongfully denied coverage by their insurance companies when they need it the most. Contact  Raizner Law today to discuss your situation in a free consultation. 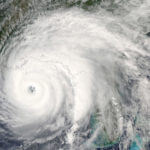 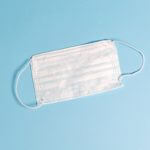 Do You Have a Policy That Specifically Includes Coverage for Pandemic Events, Viruses, or Communicable Disease?