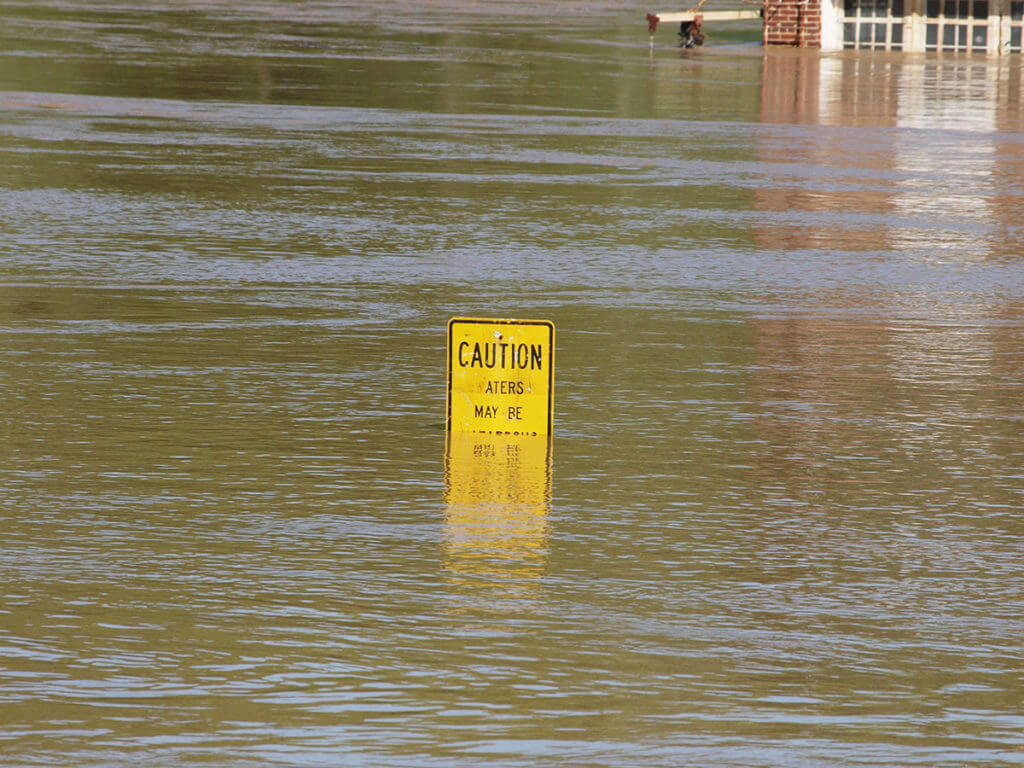 Natural disasters and weather events occur multiple times a year across the globe. Everything from hurricanes to massive fires can cause devastating amounts of damage, some of which can take years to recover from. The United States suffered multiple weather disasters costing $1 billion or more each just last year. According to the National Oceanic and Atmospheric Administration (NOAA), the United States experienced 14 different weather disasters that each cost upwards of $1 billion dollars or more in damages.

The Cost of a Natural Disaster

In the last decade, $119 billion worth of weather disaster damages occurred, which is double the amount from 2000 to 2009. Not surprisingly, 2019 was the second wettest year on record for the United States. When a natural disaster occurs, the impact can be devastating as well as costly. The amount of damage inflicted by billion-dollar weather catastrophes was more than double the inflation-adjusted historical norm since 1980.

Wildfires were also a major concern in 2019, with both Alaska and California suffering major damage. Alaska’s summer wildfires burned over 2.4 acres of land, causing $300 million in damage. Multiple fires battered California, with damages reaching over $80 billion.

Natural weather disasters can happen at any time around the world. These events can cause massive destruction and can leave many wondering what to do or where to turn next. Some of the most common types of weather disasters include:

Tornadoes are outgrowths of powerful thunderstorms and appear as rotating, funnel-shaped clouds. When tornadoes form, they extend to the ground and produce violent winds that average 30 miles per hour. Tornadoes can be fast or slow-moving and can be seen in nearly every state, but are most often present in Texas, Oklahoma, Kansas, Nebraska, Colorado, and South Dakota.

Hurricanes are powerful storms that affect millions of people living along the Atlantic Ocean and Gulf of Mexico each year. Hurricanes can produce massive amounts of wind and rain and rotate rapidly. These large storm systems form over warm ocean waters and move towards land where they eventually dissipate over time.

Floods are one of the most common weather disasters in the United States. Flooding happens when land is overflowed with water. Flooding can occur during or after a severe storm or hurricane or in the event a dam or levee fails, and it can happen in minutes depending on the severity of the water flow.

Wildfires can be triggered by lightning, an accident, or set intentionally. These fires can spread quickly and can be particularly destructive when they take root near forested areas, rural areas, remote mountain sites, and other woodland settings. These events often occur in drier climates.

While much of the damage caused by last year’s adverse weather events remains unrepaired, insurance claims continue to be filed. After a natural disaster like a hurricane occurs, many insurance companies will attempt to delay or deny valid claims. This makes the recovery process incredibly difficult for those trying to rebuild. Holding insurance companies accountable and ensuring policyholders receive proper payment often requires the assistance of a hurricane insurance claims attorney.

When a disaster occurs, it can leave many unsure of what to do or where to turn to for help. Insurance companies can be quick to deny or delay valid claims when the unexpected happens. Having an experienced insurance claims attorney on your side can help ensure your claims are properly assessed and paid. At Raizner Slania LLP, we have significant experience successfully recovering insurance funds and other financial damages for our clients. If you or someone you know has suffered damage to a residential or commercial property due to a hurricane or other natural disaster, contact Raizner Slania LLP today for a free consultation to discuss your case. 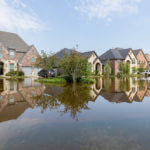 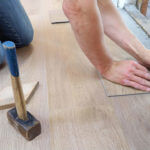