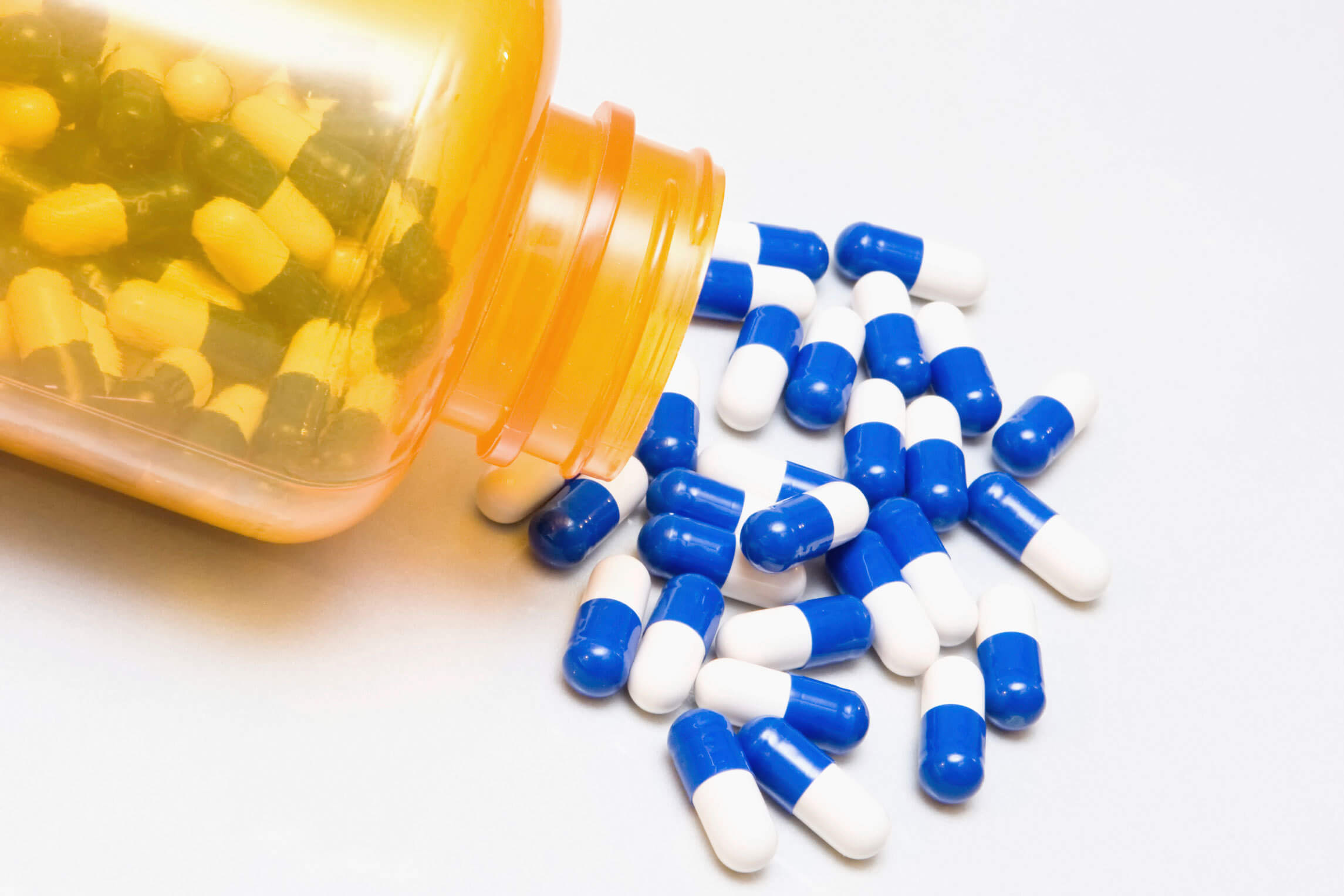 The Pradaxa Antidote Came Too Late To Save Lives

When Pradaxa received FDA approval in 2010, it was the first oral anticoagulant approved by the FDA in more than 50 years. This newcomer to the blood thinner market quickly gained traction, but only a year after its release, the FDA issued a safety announcement about its adverse effects.

Pradaxa was designed to stop strokes and blood clots in patients with non-valvular atrial fibrillation, or an abnormal heart rhythm. The drug was promising because it had fewer drug and food interactions than its competitors and did not require routine blood monitoring. By 2012, more than 3.7 million patients in the US were prescribed the blood thinning medication, contributing to worldwide sales of $209 million in the first quarter of that year alone. As Pradaxa’s popularity rose, patients quickly began suffering from its life-threatening complications.

While Pradaxa is designed to thin the blood for the prevention of blood clots, it can also cause uncontrollable bleeding. A bump on the head could cause massive intracranial hemorrhaging, and unlike its competitor, Warfarin, Pradaxa had no antidote to reverse its effects. With no reliable way to truly control Pradaxa bleeding, doctors were only able to administer supportive care.

Just a year after it hit the market, the FDA had received 817 reports of adverse events involving Pradaxa. While uncontrollable bleeding is a risk of any blood thinner, patients taking Pradaxa were at a heightened risk because there was no reversal agent available.

Too Late for a Pradaxa Antidote

In 2015, the FDA granted an accelerated approval for Praxbind, the first public attempt at an antidote for Pradaxa. Praxbind can effectively reverse the effects of Pradaxa in as little as four hours, but this does little for the patients who had already experienced uncontrollable bleeding from Pradaxa in the preceding three years. With over 500 deaths and 3,700 life-threatening incidents of excessive bleeding, Pradaxa has caused devastating damage to a largely elderly and frail consumer segment.

Raizner Slania is experienced in handling pharmaceutical lawsuits from start to finish, and will work with you each step of the way. Our pharmaceutical attorneys have been leaders in important nationwide litigation against large and powerful drug companies, and some of our lawyers have even represented pharmaceutical giants in the past, giving us valuable insight into their tactics. If you or a loved one has suffered excessive bleeding from the use of Pradaxa, contact the attorneys at Raizner Slania to get the compensation you deserve. 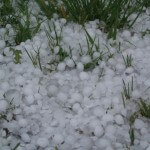 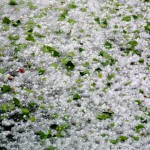