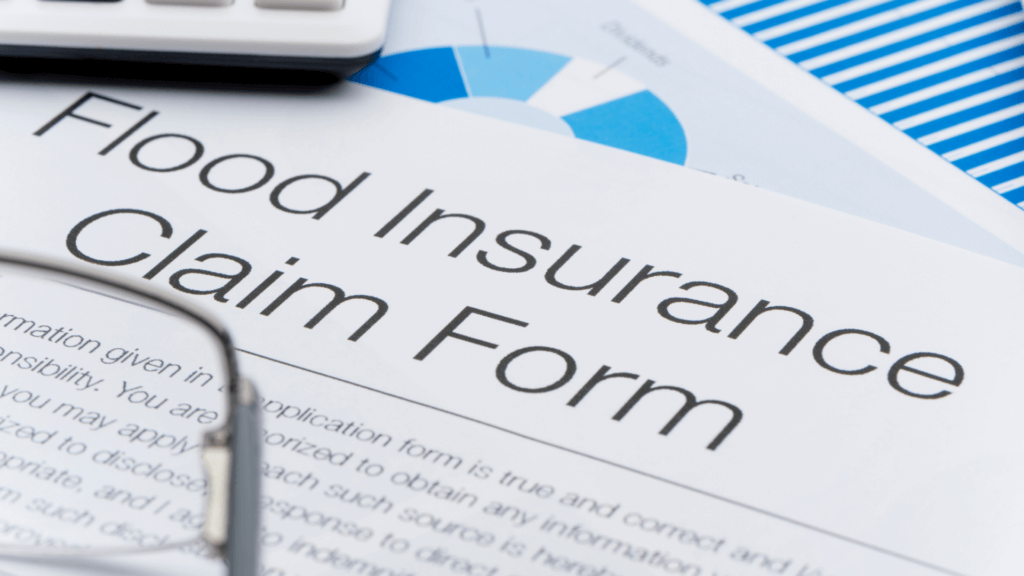 Over the years, the National Flood Insurance Program (NFIP) has provided aid to policyholders by offering coverage for flood-related damage when most standard policies do not. However, while there have been many benefits to obtaining coverage through the NFIP, recent changes to their rating system could have a direct impact on commercial policyholders.

Since 1968, the NFIP has offered coverage options to residential and commercial policyholders for flood-related damages through the Federal Emergency Management Agency (FEMA). Most standard insurance policies don’t cover flood damage, so the NFIP offers a separate policy to cover damage to buildings and contents caused by flooding. The NFIP also works with communities that are required to adopt and enforce floodplain management regulations to aid in reducing the impacts of flooding.

In the past, properties were evaluated for flood risk based on their location and whether they fell within a designated flood zone. Different modifiers like elevation, national averages for repair costs, and mitigation measures affected the overall premium price. Recently, however, the NFIP has introduced a new rating system that could turn commercial policyholders towards the private commercial market for flood policies.

The new system, Risk Rating 2.0, revamps the NFIP’s model of subsidized flood insurance that hasn’t been altered since the program was initiated over 50 years ago. Risk Rating 2.0 aims to bring the NFIP’s methods for rating flood risk more in line with private flood insurers by determining premiums through its in-house system. This in-house system utilizes actuarial data that includes more variables than the previous one. These variables include:

Some believe the new system for quoting will lead to inaccurate or ever-changing quotes and slow down the ability of insurers to write NFIP policies. There are also various concerns over possible technology issues and higher premiums that could drive policyholders to the private market.

While there are concerns over insureds being pushed toward the private market, the new rating system could benefit some commercial property owners; for example,  the cost of coverage for commercial insurance may go down. However, some industry professionals have concerns that while costs may be initially lower under Risk Rating 2.0, they could spike over time.

There are also other potential drawbacks to the new system – particularly for properties in coastal areas – as Risk Rating 2.0 is dependent on the geographic location of a property. There is also some ambiguity to the methodology of the new system that could cause problems down the road as there is currently no full explanation for how a premium price is assigned to a structure. For instance, properties that were once on the fringe of being considered high-risk are now likely to have their risk profile underrated with Risk Rating 2.0.

These changes could ultimately result in many commercial policyholders moving toward the private commercial market to shop around for flood coverage that is less costly. This could effectively create a higher demand in the private flood insurance market.

It’s important business owners protect their livelihoods by obtaining comprehensive flood coverage in case a major flood event happens due to a hurricane or severe storm. This coverage is available through either the NFIP or the private flood insurance market. While both are similar in coverage, they do have several distinct differences that must be thoroughly considered before purchasing coverage.

The NFIP works to aid those who own property within a floodplain or are at risk of immediate flood damage. For commercial properties, the NFIP offers coverage for flood claims up to $250,000 for damage, with an additional $100,000 maximum for the contents of the property and other belongings that may be impacted by flood damage. Flood insurance through the NFIP is offered to most municipal areas within the U.S. and requires policyholders to choose a deductible for both the building coverage and contents coverage.

The NFIP also has very strict limitations on coverage, particularly for commercial property owners. For instance, the General Property Standard Flood Insurance Policy (SFIP) offered through the NFIP only covers one building or structure on the property. Meaning if a commercial property has multiple buildings or locations that need flood coverage, a separate policy must also be purchased to cover all the structures.

In contrast to the NFIP, private flood insurance is offered by insurance companies rather than sold through FEMA. While the NFIP places limits on coverage at $250,000 for commercial properties, private insurance allows for more comprehensive coverage and greater limits of insurance. In most instances, policy premiums are often lower when purchased through a private insurer. However, they do not insure every property that requests coverage, as private insurers are more selective when it comes to insuring properties against flood risk.

In Texas, private insurance for flood damage is often available to those in areas that are high-risk for flood activity, as well as properties with lower risk that fall within a 500-year floodplain. Private flood insurers also provide more coverage options for contents within the affected structure. This can be useful if a business has a variety of expensive or specialized equipment that may not be covered under the NFIP. Additionally, while NFIP policies do not cover business interruption costs, most private insurance providers do.

When a flood causes damage to a business, it can be devastating. Although many business owners may find comfort in having coverage through either the NFIP or a private flood insurance provider, they still may be at risk of being taken advantage of. This is because many insurers delay, underpay, or deny coverage for their benefit

At Raizner Law, our insurance attorneys are familiar with these tactics and have fought many major insurers to get policyholders the recovery they are rightfully owed. If you need assistance with a commercial flood damage claim, contact us today to see how we can help.

How Does The Hurricane Zone Affect My Insurance? 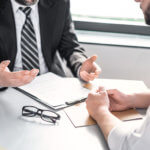 When Should I Hire an Insurance Lawyer?