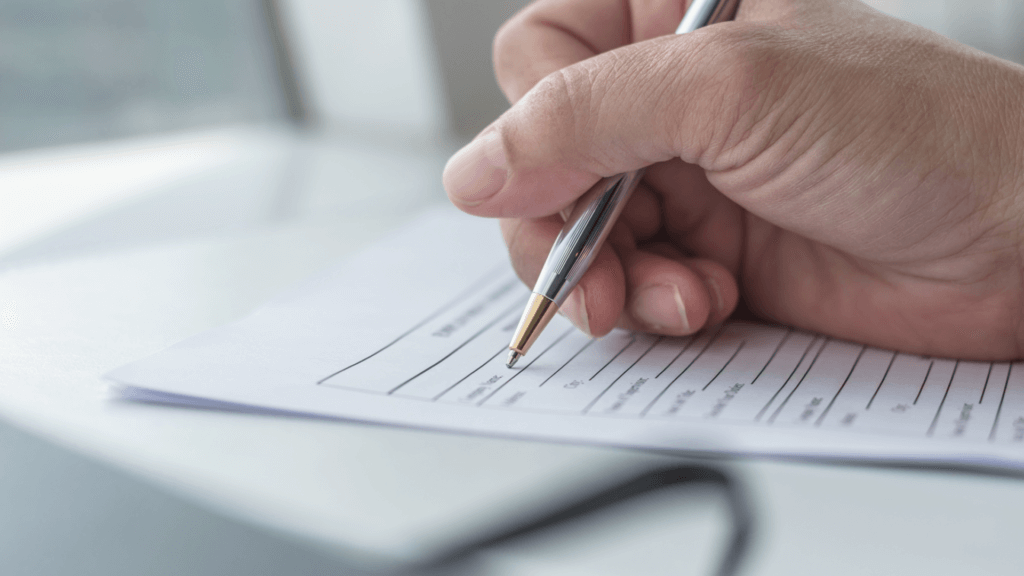 The Efforts Against the Texas Prompt Payment of Claims Act

When property damage occurs in the Lone Star State, the Texas Prompt Payment of Claims Act aims to ensure claims are adequately assessed and paid in a reasonable amount of time. Despite the benefits the Act holds for policyholders, insurance companies continue to exhibit poor behavior in attempts to nullify or undermine it altogether.

What is The Texas Prompt Payment of Claims Act?

The Texas Prompt Payment of Claims Act (TPPCA) was enacted in 2003 to encourage prompt investigations and payments of insurance claims. The Act has since been codified in Section 542 of the Texas Insurance Code and imposes a duty on insurance providers to promptly pay claims as soon as it is reasonably clear they are required to under the insured’s policy.

Under the TPPCA, all insurers must pay claims within 60 days of receiving all necessary items, forms, and statements. If found to have acted contrary to its legal obligations, an insurer must pay interest and attorney’s fees, in addition to the amount of the claim. To recover these fees, a policyholder must prove they have a valid claim under their policy, the insurer is liable for the claim, and the insurer failed to comply with the Act’s requirements.

When a claim is filed, the policyholder must give written notice. Even though many insurers offer toll-free numbers for claims reporting and accept claims notifications over the telephone, only written notice will suffice to trigger TPPCA deadlines. Once an insurance company obtains the written notice, the following actions must be taken:

The Insurance Industry Attempts to Undermine the TPPCA

Despite the TPPCA laying out all the requirements for insurers with regard to the timely payment of valid claims, insurance companies continue to utilize bad faith tactics to undermine the statute. In one example, Woodcrest Capital, a business with multiple properties in Texas, suffered damage to 14 different locations between 2016 and 2018 and filed claims with its insurance provider.

Under Woodcrest Capital’s policy, a provision allowed either party to make a written demand for appraisal. If invoked, both parties were to select a competent, disinterested, and impartial appraiser. Both parties engaged in the appraisal process for nearly all the properties. The business’s insurance company made payments owed under the policy for all the properties. However, despite the filing of the claims being timely, the insurer’s payments did not occur until months to years after the claims had been filed—a direct violation of the TPPCA.

Woodcrest Capital gave pre-suit notice to the insurance provider in compliance with Texas Insurance Code in the spring of 2020. While the insurer did acknowledge the notice nearly a month later, it refused to recognize its violations.

Insurers like those involved with Woodcrest Capital are not an anomaly. Many insurance providers utilize bad faith tactics to attempt to nullify their obligations to policyholders. This is typically done by refusing to pay legitimate claims or refusing to investigate and process claims within the time period mandated by the TPPCA.

Often, insurance carriers engage in acts of bad faith in order to turn a profit for themselves. Insurance companies act in bad faith when they knowingly misrepresent policy language to avoid or delay payments. Additionally, insurers can act in bad faith when they fail to disclose policy limitations and/or exclusions to policyholders before they purchase a policy or when making unreasonable demands of the policyholder to prove a covered loss.

Instances of insurers acting in bad faith are unfortunately not uncommon and can make for a long, drawn-out process. When an insurance provider attempts to act in bad faith, it is in the policyholder’s best interest to obtain legal counsel.

The insurance recovery lawyers at Raizner Law have extensive experience working with clients who have been underpaid, paid late, or wrongfully denied by their insurance companies. To discuss your situation with our team of trusted lawyers, contact us today to discuss your claim. 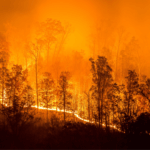 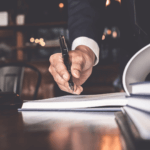