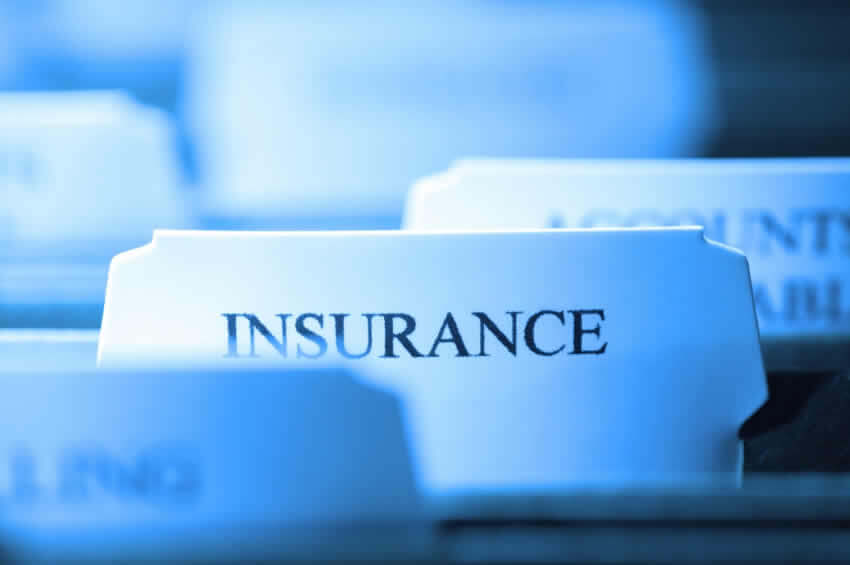 Everyone buying commercial insurance policies in Texas should be aware of the growing prevalence of what are called surplus lines insurers, who are writing an increasing number of commercial insurance policies throughout the state. The problem with such companies, which include such insurers as Lloyds of London or Lexington Insurance is that they are unlicensed and they sometimes use that status to get around certain regulatory requirements that other insurers are required to follow and to present the insured with so many exclusions as to practically make the insurance worthless.

Surplus lines insurance does serve a purpose, in that it provides commercial businesses with insurance that can fill in the gaps in coverage in which licensed insurers are unwilling to cover. On its website, TDI uses an example of an art collection as the type of risk that is designed for surplus insurance. While some of the coverage they offer may seem a bit exotic, they also carry some traditional lines of insurance, covering things that other carriers decide are too risky.

However, while the Texas Department of Insurance (TDI) regulates most licensed carriers, it only regulates surplus lines insurers indirectly and to a very limited extent. For example, surplus lines insurance companies are not licensed, but the policies have to be purchased by an agent licensed by the TDI. Also, TDI decides which surplus lines carriers are eligible to operate in the state, and they maintain a list of those carriers. They also require that all surplus line policies be “stamped” as such, so the client knows what they are buying. What’s unclear is what the penalties are for those policies that are not “stamped,” given that the policies and the carriers are essentially unregulated.

Because they are not specifically subject to Texas insurance law, surplus lines insurance carriers have a lot more flexibility than regulated and licensed carriers, but it also means that the insured is taking on a lot more risk. And because surplus lines insurers aren’t subject to the same regulatory rules as licensed insurers, their rates aren’t regulated so the insurance is often much more expensive. These types of carriers are doing a lot more business these days. According to a recent report from Moody’s Investors Service, the surplus lines sector of the insurance industry is experiencing significant growth and increased profits, which may indicate a significant expansion of the limited role intended with such insurance companies. Some traditional insurers seem to be capitalizing on the freedoms afforded by selling surplus lines insurance. For example, insurance giant AIG has some entities that are licensed insurers, but much of their commercial policy business is now written through Lexington Insurance Company, which is a surplus lines insurer.

Why Surplus Lines Insurance Can Cause Problems

This is potentially troublesome, for a number of reasons, not the least of which is because of the litigation problems that are raised, such as whether or not it’s possible to sue a surplus lines carrier under the same issues as other carriers that are licensed by the state.

Often, the fact that these companies are unregulated is part of their charm; by not being bound by regulations, they can respond to changing market conditions and provide policies tailored to the business’s needs. However, their so-called status as a “free agent” can also create problems for the insured if they don’t perform as promised. Sometimes, they leave the insured party feeling as if they weren’t told everything, and they were taken advantage of. While regulated insurance carriers are required to make sure the insured understands their policy and must notify the insured of changes in their policies, unregulated carriers aren’t under the same restrictions, obviously.

The bottom line is, surplus lines insurance policies serve a significant purpose and can fill in many gaps, but the law hasn’t been fully developed and is not clear. Given that the surplus lines sector of the market is growing substantially, this could very well cause problems down the road. As TDI warns on its website, “It’s always best to buy insurance from companies licensed to sell insurance in Texas.”

If you have a surplus lines insurance policy, and you are having problems with adjustors or getting claims paid, or you believe an exemption was handle unfairly, please contact Raizner Slania today and let our experienced insurance team hold them accountable. 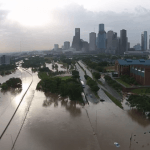 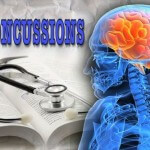