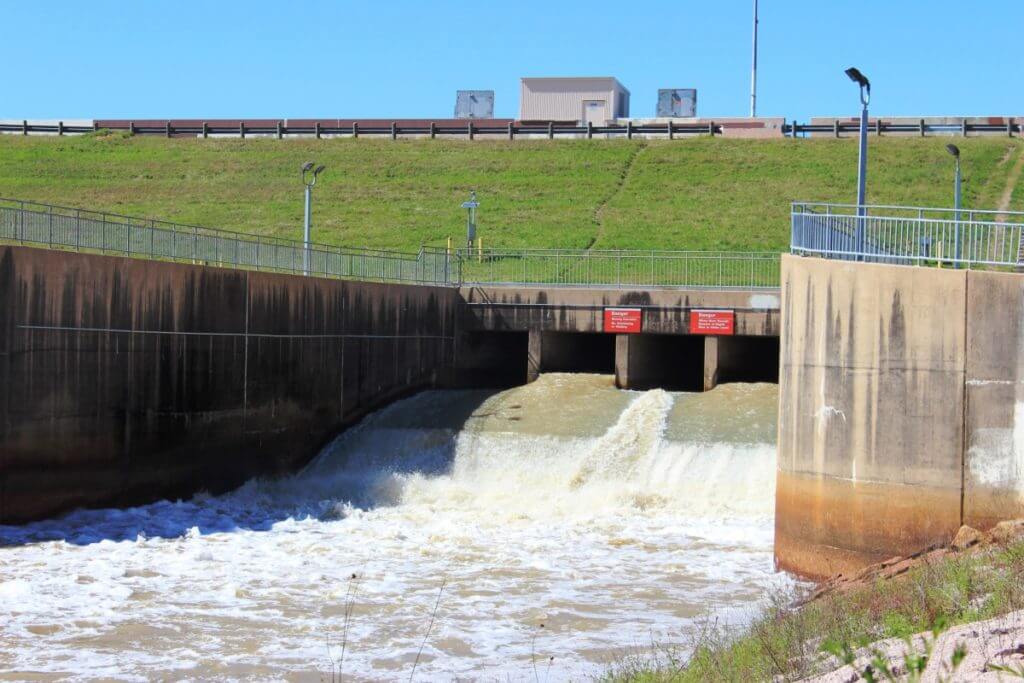 What is the case about?

A class action lawsuit was filed on behalf of individuals who had their homes flooded after the U.S. Army Corps of Engineers intentionally conducted a controlled release of water from the Addicks and Barker reservoirs and flooded thousands of homes in Houston, that would not otherwise have flooded during Hurricane Harvey.

While the release of water from Addicks and Barker may have been necessary to protect downtown and other parts of Houston from even greater damage, the case seeks just compensation from the government for the intentional flooding of their properties. The case does not allege that the Corps committed any wrongdoing or negligent act.

Why is this case a class action?

A class action is a lawsuit in which one or more plaintiffs–in this case, Plaintiffs Angela Bouzerand, Wayne Pesek, Amy Pesek, and Fred Paul Frenger–sue on behalf of a group of people who have similar claims. Together, this group is called a “Class” and consists of “Class Members.”

In a class action, the court resolves the issues for all class members, except those who exclude themselves from the class. The case alleges that the U.S. Army Corps of Engineers’ decision to release water from Addicks and Barker impacted thousands of individuals in a similar manner and, therefore, seeks relief for all those affected.

Do you need to join the case?

The proposed Class in Bouzerand, et al. v. The United States is defined as:

All persons or entities whose private properties were flooded as a direct result of the drainage of the Addicks and Barker reservoirs after U.S. Army Corps of Engineers discharged water from them beginning August 28, 2017.

If you meet the above definition, you are a member of the proposed Class. If the case moves forward and reaches what is called the “Class Certification” stage, you may receive notice from the parties with more details about the case and your rights and obligation if the Court decides to certify the class. Alternatively, if the Parties reach an agreement to settle this case, the Court will have to approve the settlement after allowing class members an opportunity to be heard and to state their positions and/or objections, among other things.

If you’d like your potential claim evaluated before then, feel free to contact our attorneys for a risk-free consultation.

Be careful of scams or high pressure sales tactics disguised as assistance to flood victims.

The Office of the Texas Attorney General has already received thousands of reports of fraud on Hurricane Harvey victims, from criminals impersonating government officials and insurance agents to fraudulent GoFundMe pages.

Ask questions, be vigilant, and take time to make sure you are comfortable before signing up for any services or sharing your personal information with anyone, including lawyers. If you are a member of the proposed class, as we have explained it, you are under no time pressure to retain an attorney.

Importantly right now, be vigilant at so-called “Town Hall” meetings hosted by for-profit companies, lawyers, insurance agents, and other private parties. While these meetings are sometimes well intentioned and provide helpful, informative information, do not share your contact information or sign up for any services (legal or otherwise) unless you are fully informed and comfortable doing so.

For instance, unless you have a prior relationship, lawyers should not solicit you in person at a Town Hall meeting to file or “join” a case. If a lawyer you do not know does this, they may be violating Texas ethical and even criminal rules. Lawyers who break these rules are not just committing a criminal act, but under many circumstances they can also be sued for what is called “barratry” under the law. Texas law has heightened prohibitions on lawyer solicitations that occur within 31 days of a disaster. Lawyers who break these rules, including by engaging in improper solicitations or “signing up” clients at Town Hall meetings, can be sued in court and required to forfeit their fees. If you have concerns about improper solicitations, you can report them to the Texas Bar by calling an attorney grievance helpline at 1-800-932-1900 or reporting this conduct here. 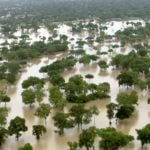 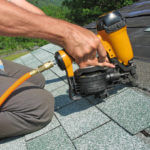 What Policyholders Should Expect from Storm Service Providers